Conservatives have been up in arms over Twitter’s failure to remove a journalist’s call for teen shooter Kyle Rittenhouse to be murdered in prison, while at the same time wiping out tweets in his support.

Journalist Dustin Nichols tweeted Saturday that Rittenhouse, who was charged with murder after shooting three people last month in Kenosha, should be stabbed to death in prison. The post elicited an avalanche of angry reaction from conservatives, while also prompting questions about Twitter censorship after the company declined to delete the tweet for 20 hours and counting.

“The real hero will be the inmate that stabs Kyle to death once he gets booked,” Nichols said.

The real hero will be the inmate that stabs Kyle to death once he gets booked.

His tweet came in reply to messages by conservative author Michelle Malkin, who had just attended an event with Rittenhouse’s mother and one of his lawyers and said she was proud “to stand with those who stand up for our country – and those who defend the defenders.”

Those who support the teen say he was acting in self-defense while chased by protesters, when he killed two people and injuried one during riots in Kenosha on August 25. Others argue that it was intentional murder.

Malkin responded Sunday to Nichols’ call to kill Rittenhouse, urging #FightBack and other Rittenhouse supporters to “please let this thug know how you feel about his disgusting tweet.” She also urged supporters to report the tweet to Twitter Safety and Twitter founder Jack Dorsey, which some commenters said they had already done.

Earlier this month, Twitter suspended the account of Lin Wood, the lawyer who launched Rittenhouse’s legal defense fund, saying he violated an unspecified rule. The social media platform also has locked the accounts of prominent conservative writers, such as Ann Coulter and Cassandra Fairbanks, for tweeting support for Rittenhouse. Twitter said such messages were condoning an act of violence.

Nichols describes himself as a “straight edge, tattooed nerd” and said he has done free-lance writing for a  range of small outlets. 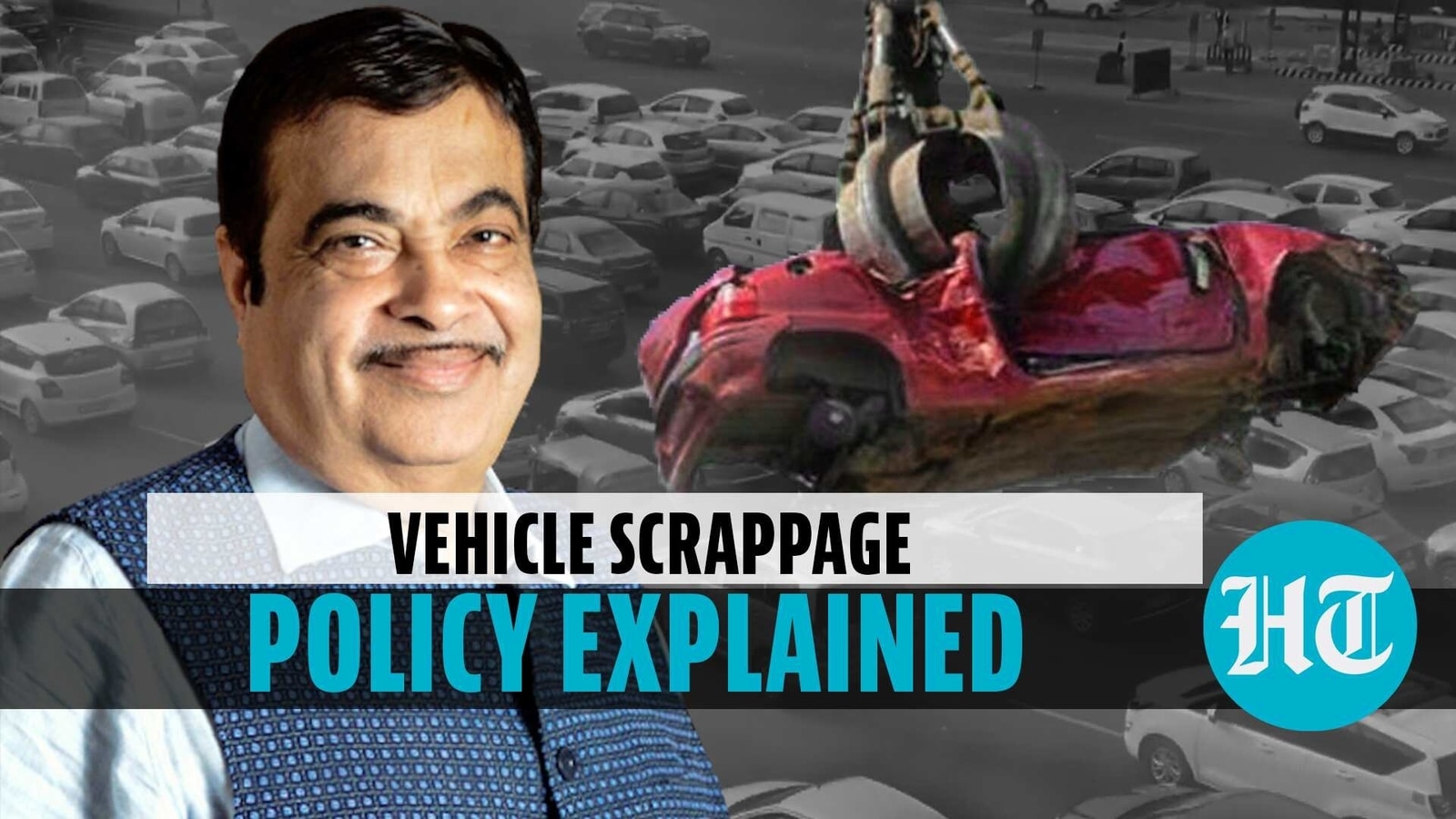 Merkel ‘ashamed’ of persistent anti-Semitism in Germany, as she attends anniversary of country’s largest Jewish group