Twitter on Tuesday released plans for its new policy on how people are “verified” on the site, an area the company has long promised to revamp to address confusion and criticisms over the blue check-mark badges it uses to authenticate the identity of prominent accounts.

The social media company said in a blog post here that it plans to relaunch its verification program, including a new public application process, in early 2021. It said a public feedback period for the new policy would open on Tuesday and run until December 8.

Twitter said it paused public submissions for verification in 2017 after hearing feedback that the program “felt arbitrary and confusing to many people.” It said at the time the checkmark was being confused with “an endorsement or an indicator of importance.”

A year later, Twitter said it was putting fixes to the verification program on the back burner to focus on issues like election integrity, though it has continued to verify some accounts, such as medical experts tweeting about Covid-19 this year.

The company laid out more detailed criteria here for the “core types” of notable, active accounts it will verify, such as government officials, companies, nonprofits, news organisations, entertainers, sports teams, athletes, and activists.

Twitter said it also may verify accounts that meet other standards such as being one of the top-followed accounts in the user’s country and having “off-Twitter notability,” which could be assessed through Google search trends, Wikipedia references, or coverage in news outlets.

The company said it may cut the blue badge from accounts that severely or repeatedly violate rules, such as its policies on hateful conduct, civic integrity, or glorification of violence. But it said these removals would not be automatic and would be assessed case by case.

Twitter also released proposed grounds for denying verification, for example, accounts that have been locked out for violating rules in the last six months or accounts of individuals associated with hateful content or who have been found to have committed “gross human rights violations.”

Twitter aims to introduce the final policy on December 17. It also indicated plans for more ways for users to identify themselves with new account types and labels. 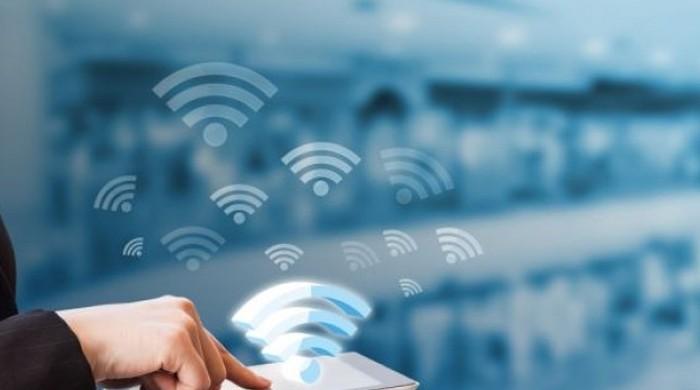 Broadband users in Pakistan shoot up to 100 million: PTA 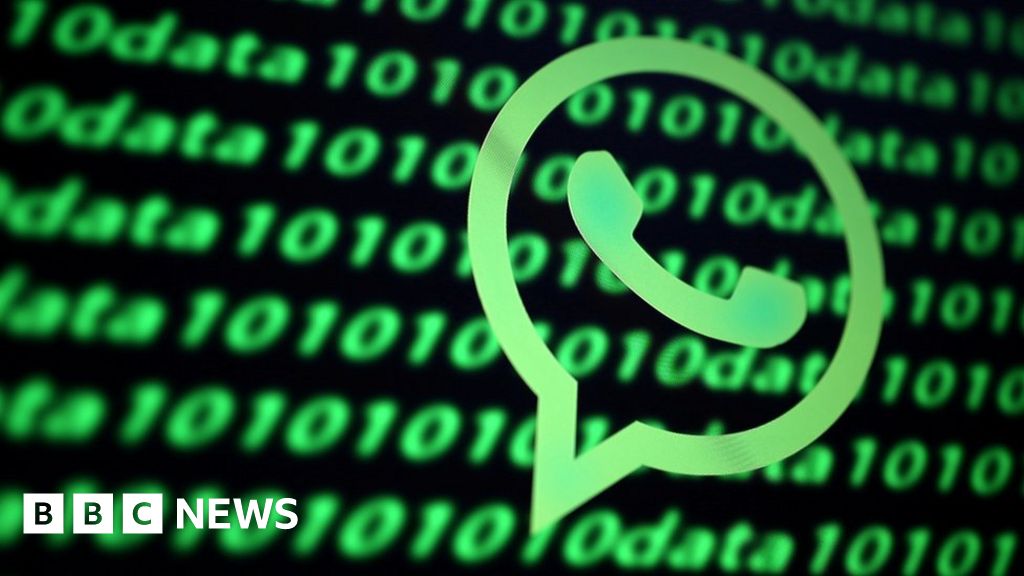 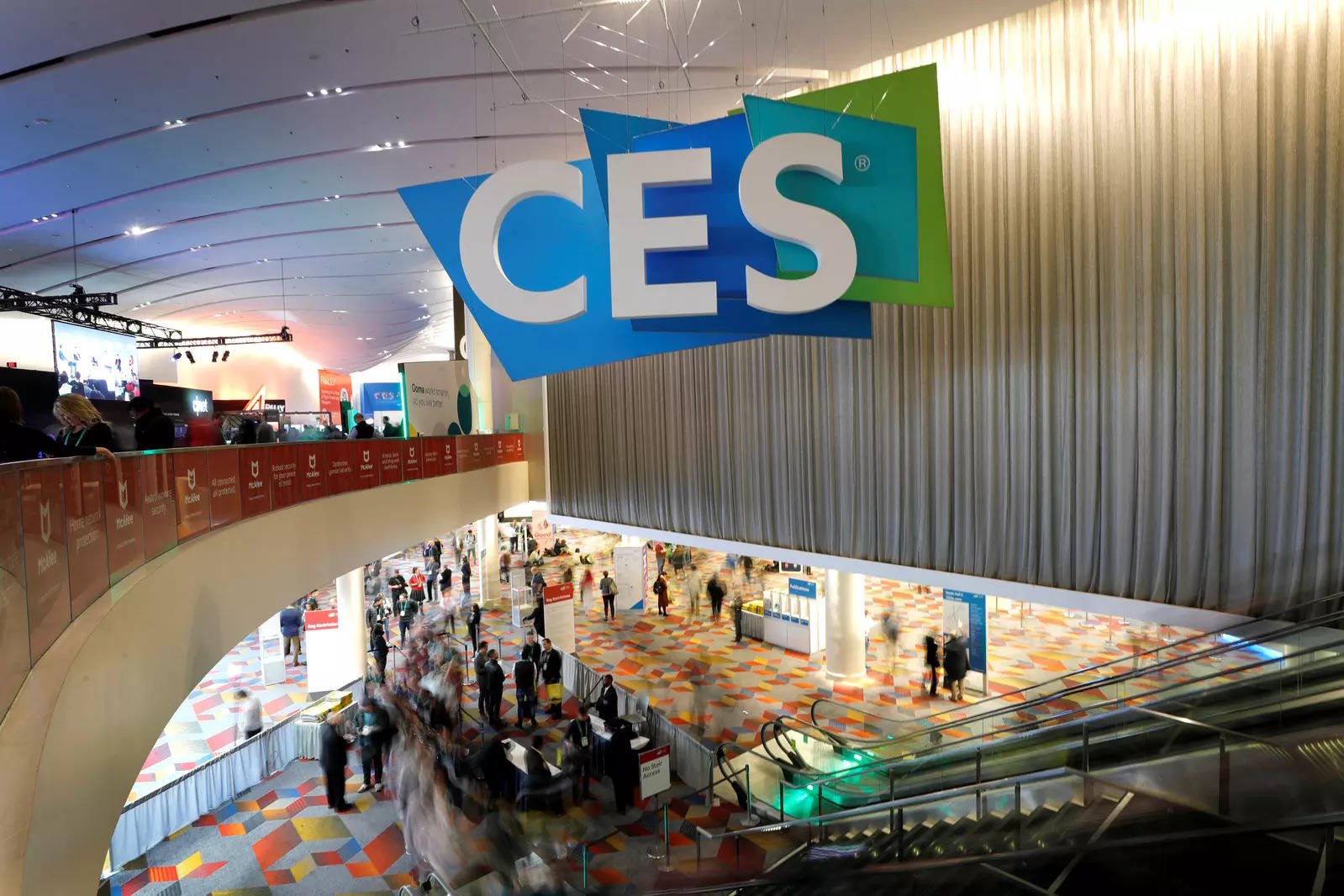