Twitter said on Wednesday that users will be required to remove new tweets that advance harmfully false or misleading claims about Covid-19 vaccinations, in an expansion of its rules on coronavirus misinformation.

The social media company said in a blog post that users could be required to remove tweets with false claims that suggest vaccines are “used to intentionally cause harm to or control populations, including statements about vaccines that invoke a deliberate conspiracy.”

The policy, announced the same week that the first Americans received Covid-19 vaccinations as part of a mass immunization campaign, will also apply to false claims that the pandemic is not real or serious and vaccinations are unnecessary. Twitter said it will also apply to widely debunked false claims about the adverse effects of receiving Covid-19 vaccines.

Conspiracy theories and misinformation about the coronavirus and its potential vaccines have proliferated on social media platforms during the pandemic.

Twitter said that early next year it would start to label or place a warning on tweets with “unsubstantiated rumors, disputed claims, as well as incomplete or out-of-context information” about the vaccines.

A Twitter spokeswoman said the company would determine with public health partners which vaccine misinformation was harmful enough to warrant removal.

Careem reduces its commission to 5% for restaurant industry

Facebook and Alphabet-owned YouTube have both in recent weeks announced bans on false claims about the vaccine that go against information from public health experts.

Twitter previously required users to remove tweets with false or misleading information about the nature of the coronavirus, the efficacy or safety of preventative measures or treatments, official regulations or the risk of infection or death. The company says it hides such tweets and blocks users from tweeting again until they remove them.

Twitter said it would enforce the updated policy from December 21 and would expand these actions in the following weeks. 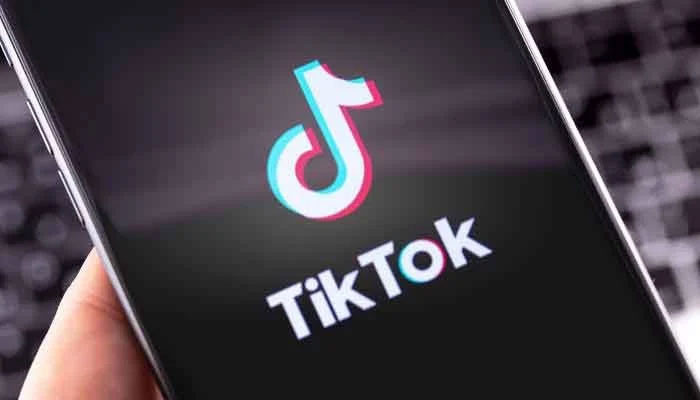 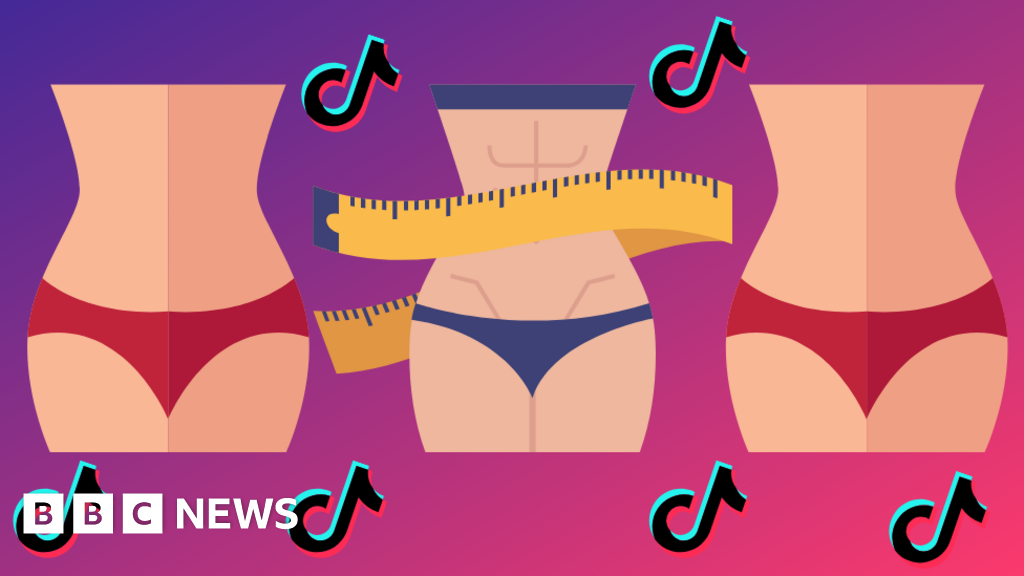 US charges ex-Zoom employee with shutting down Tiananmen Square events