Turkish prosecutors have ordered the arrest of 532 suspects, mostly serving military personnel, believed to have links to US-based Muslim cleric Fethullah Gulen, accused by Ankara of having staged the 2016 botched coup attempt.

The arrests were ordered by Istanbul and Izmir prosecutors during a new, massive operation against Gulen sympathizers, state-owned Anadolu news agency reported on Monday. The operation took place in 62 provinces as well as in Turkish-controlled Northern Cyprus.

Some 459 people among the total of 532 suspects are serving military personnel, including high-ranking officers, with at least four colonels and one lieutenant colonel among them. It was not immediately clear how many suspects have been detained already.

Over the past few years, Turkey has seen multiple waves of arrests of people believed to be linked to the allegedly operational organization, referred to by Ankara as the Fethullah Gulen Terrorist Organization (FETO). The group, allegedly led by Gulen, has been accused by Turkey’s authorities of being behind the 2016 failed coup attempt.

Former ally and current arch-enemy of President Recep Tayyip Erdogan, Gulen has lived in self-exile in the United States since 1999. The cleric has repeatedly denied any involvement in the coup.

The failed attempt to overthrow Erdogan left at least 250 people, both putschists and their opponents, dead. The coup also kick-started a years-long purge of those accused of having links to the insurgency, as well as of alleged FETO supporters. Over the years, around 80,000 were detained, while some 150,000 civil servants, military personnel and others got either sacked or suspended. 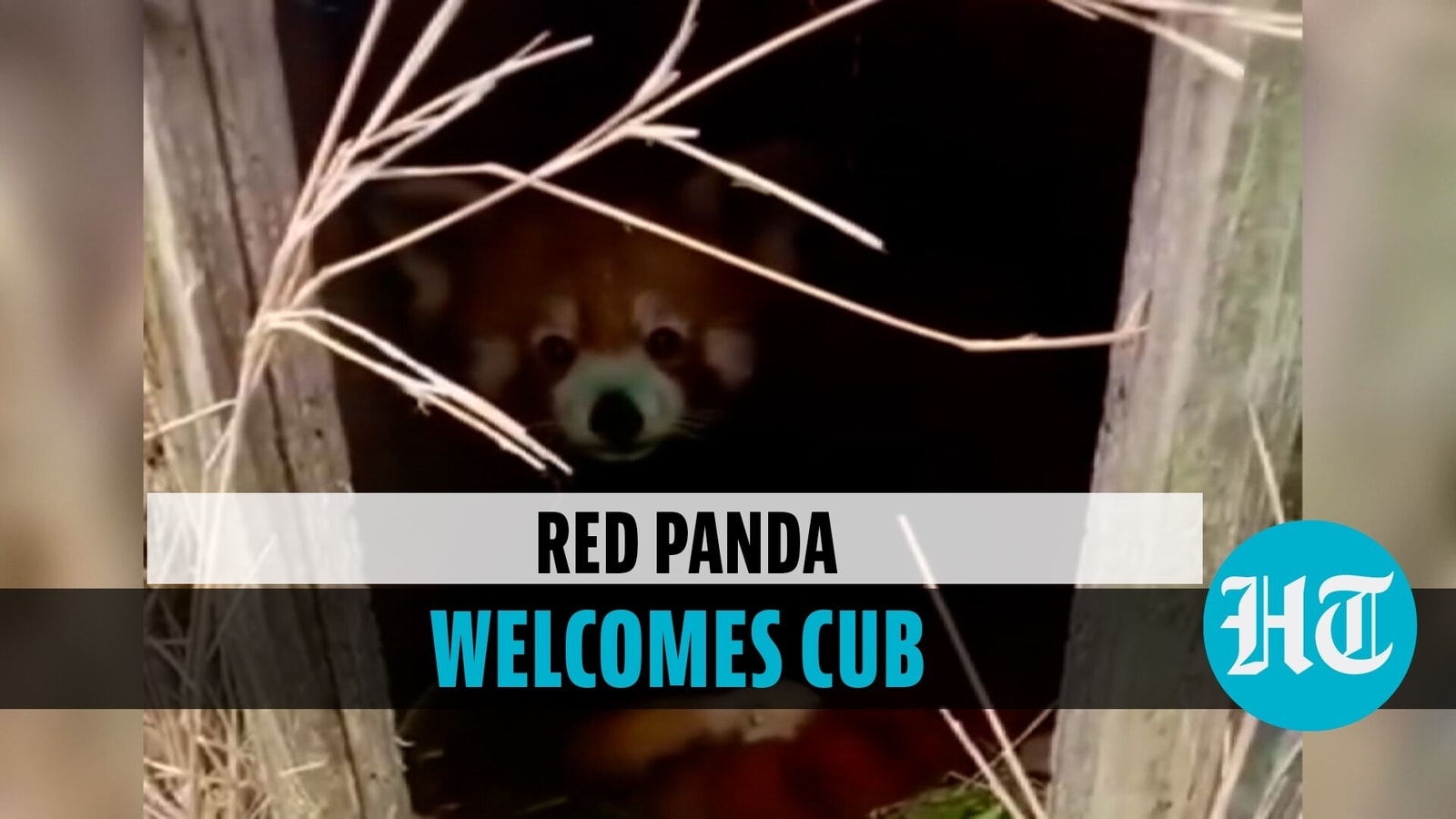