President Donald Trump has signed a new executive order on prescription drugs, which he said will force the makers of pharmaceuticals to give US consumers the same lower prices that they charge in Canada and other countries.

“The days of global freeriding at America’s expense are over,” Trump tweeted on Sunday. He promised that the so-called “most favored nation” order will ensure that big drug companies can no longer charge much higher prices in the US than they are paid elsewhere.

…and prices are coming down FAST! Also just ended all rebates to middlemen, further reducing prices.

“Prices are coming down fast,” Trump said, adding that he also ended all rebates that are paid to middlemen in the marketing of pharmaceuticals, which will provide further savings.

Sunday’s announcement followed Trump’s signing of four executive orders on drug pricing on July 24. One of those orders allowed certain drugs to be imported from Canada. Another involved most-favored-nation pricing for the US Medicare program but, at the time, he gave Big Pharma until August 24 to make a compromise deal with him.

That deadline passed without an agreement being announced. It’s unclear whether Sunday’s order differs from the July 24 order.

Some prescription drugs in Canada sell at a fraction of the prices paid in the US.

Trump’s executive order comes less than two months before the November 3 presidential election. So far, as healthcare promises are concerned, Trump’s Democratic rival Joe Biden has proposed to expand Obamacare to reduce costs, including adding a government-sponsored health insurance plan, but he’s stopped short of endorsing Medicare for All, the single-payer system proposed by his chief rival in the Democrat primaries, Senator Bernie Sanders. 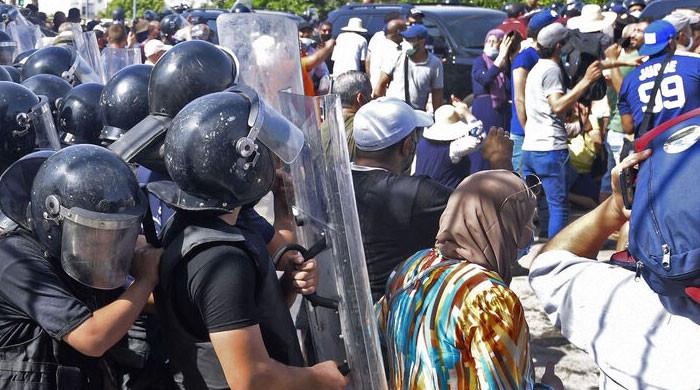