Canadian police say they’ve deployed chemical, biological and nuclear specialists in Quebec as part of an operation related to the mailing of poison to the White House. Police say the suspect sent six poisoned letters to the US.

The police operation focused on a condo in the city of Longueuil, just outside Montreal, on Monday morning. The Royal Canadian Mounted Police (RCMP) said in a statement that “our Chemical, Biological, Radiological, Nuclear, Explosives team (CBRNE) is leading the operation.”

The operation was launched in relation to the mailing of a contaminated letter to the White House last week, addressed to President Donald Trump. Tests on the letter confirmed it was contaminated with Ricin, a deadly poison made from the husks of castor beans. If ingested, Ricin blocks the body’s cells from making proteins, triggering organ failure, a collapse of the circulatory system, and potential death.

Speaking to reporters outside the condo building, RCMP officer Charles Poirier said that the suspect, a woman who supposedly has dual French and Canadian citizenship, sent “a total of six” letters to the US, one to the White House and five to Texas. Poirier did not confirm that the woman lived at the raided apartment, but said “it is connected to her.”

The woman was arrested by US Customs and Border Patrol agents on Sunday as she attempted to enter the US from Canada. The RCMP confirmed on Saturday that the letter was mailed from Canada.

The letter stood little chance of ever making it into Trump’s hands. All of the president’s mail is screened at an off-site facility before being delivered to the White House. 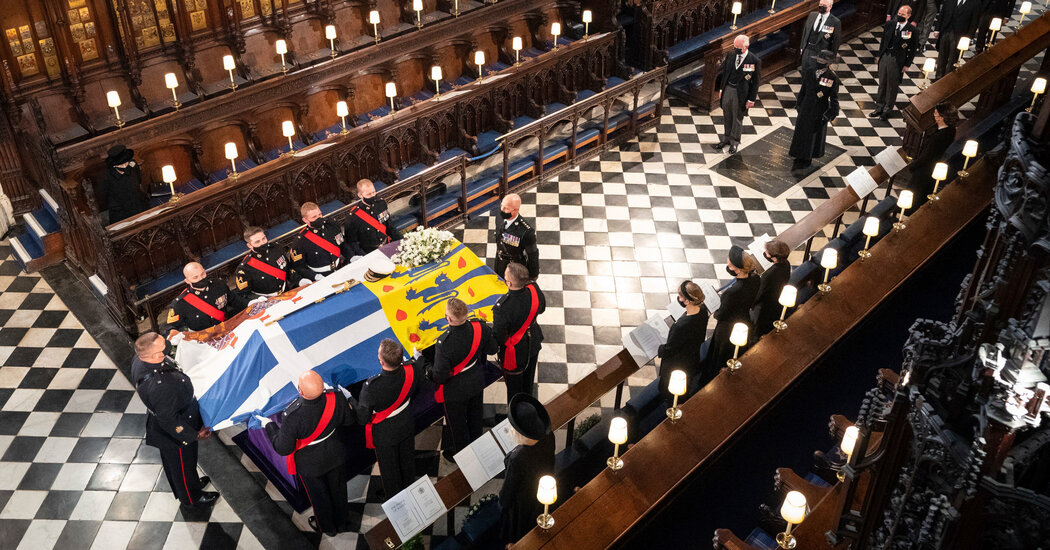