The battle for control of Congress is solidifying into a race about President Donald Trump, as Republicans hitch their fortunes to their party’s leader and Democrats position themselves as a bulwark against him – and as partners in a potential Joe Biden White House.

So far, voters are signalling they want to finish the job they started in 2018 by installing Democrats for House majority control. Now, they are on track to potentially do the same in the Senate.

“The president continues to overshadow and impact the races for the Senate and the House,” said Nathan Gonzales, the editor of Inside Elections, which tracks the campaigns.

Usually, a president at the top of the ticket boosts his party’s chances, but Trump’s slump is shifting the congressional map, strategists said. House Democrats are expected to easily retain the majority, without too many losses. The Senate, now in Republican hands, could almost as easily flip to Democrats.

Together, the congressional races provide a snapshot of an American electorate ahead of a voting season unlike any other.

The coronavirus crisis, a shattered economy and a new civil rights era are forcing a reassessment of the way the federal government approaches long-standing problems. In a volatile political climate, healthcare, jobs and even what the parties are calling the soul of the nation are all on the ballot.

As Democrats gain momentum, Republicans are digging in, echoing Trump’s harsh criticism of the nationwide protests over police violence, particularly against Black people. He sounds dire warnings about the demonstrations happening in some cities. It is an opening for the GOP, an attempt to win back wary suburban voters, particularly white women, who voted for Trump in 2016 but have since drifted away.

The NRCC used Trump’s visit to Kenosha, Wisconsin, to unleash a flurry of attacks against vulnerable Democrats, primarily those freshmen who built the House majority in 2018 from districts the president won in

‘Win back the Senate’

The Democratic campaigns are taking the opposite approach. As their calling card to voters, they are offering healthcare policy – preserving and expanding the coverage under the Affordable Care Act and strategies to end the COVID-19 crisis.

The former vice president is eyeing a handful of Senate seats he believes Democrats could wrest from Republicans, with plans to campaign in North Carolina, Georgia, Texas and other states where Republican senators are vulnerable.

Two months before the election, the races are still in flux. Any boost in Trump’s standing could bolster Republican chances, analysts said. Any missteps by Biden could hurt Democrats.

On top of that is the uncertainty of the COVID-19 crisis, which upended campaigning. While many Republicans are following Trump’s lead, holding events and meeting voters in person, Democrats are largely matching Biden’s approach of avoiding health risks by holding campaign events online.

A memo from the Democratic Congressional Campaign Committee obtained by The Associated Press news agency said candidates should remind voters “through your actions” that they take the COVID-19 threat seriously. Republicans mock Democrats’ virtual campaigning as hiding from voters.

Republicans hold a slim 53-47 majority in the Senate. That means they could afford to lose two or three seats, while Democrats would need to pick up three or four for a working majority. If either party has 50 seats, the vice president becomes a tiebreaker.

While election season began with the parties on defence, protecting their incumbent senators, it has shifted to a decidedly lopsided Senate map. Only one Democrat, Senator Doug Jones in Alabama, appears seriously at risk of defeat, running in a Deep South state where Trump is more popular than almost anywhere else.

The list of potentially endangered Republican senators has only grown. Senator Cory Gardner is running against popular former Governor John Hickenlooper in Colorado, a state that has become more Democratic blue than toss-up purple.

Arizonans expect our senators to have the independence to stand up to someone when they’re wrong — even if it’s a member of their party. Senator McSally failed to meet this standard with her silence on the president’s comments about veterans, servicemembers, and Senator McCain.

Some incumbent Republican senators walk a fine line on support for Trump. Senator Thom Tillis of North Carolina distances himself from Trump on some issues, but pulls close on others, and he joined the president for his speech accepting the GOP nomination on the White House lawn.

GOP senators in Iowa, Montana and Georgia are now facing races suddenly in play. Even in Texas, South Carolina and Kentucky, where big-name GOP senators are up for re-election – Senate Majority Leader Mitch McConnell in the Bluegrass State, Lindsey Graham in the Palmetto State – races are becoming costly, even if the seats are not seriously in jeopardy.

In the House, Republicans face an even tougher haul. They would need to net some 19 seats to wrest control from Speaker Nancy Pelosi and the Democrats, a tall order in any election but especially now in the hard-fought suburban districts with Trump wobbly at the top of the ticket.

Some of the Democrats elected in 2018 in places Trump won in 2016 were surprise winners, like Representative Kendra Horn in Oklahoma City, and they are among the most vulnerable. Representative Ben McAdams in Utah faces a challenge from Burgess Owens, a former NFL player and Black conservative who delivered a standout speech at the GOP convention.

Some freshman Democrats, though, have tried to carve out brands to steel themselves against challenges in districts where Republicans typically would win.

Many of the issues once thought to define the candidates – including the Trump impeachment votes – have dimmed against the COVID-19 crisis.

At the same time, Trump’s willingness to push the norms of executive power suddenly makes Congress matter not just as a legislative branch of government, but one conducting oversight.

Gonzales said after GOP losses in 2018, there was an expectation that Trump atop the ticket would bring back Republican voters in 2020.

“But President Trump continues to drive Democratic energy and turnout,” he said. 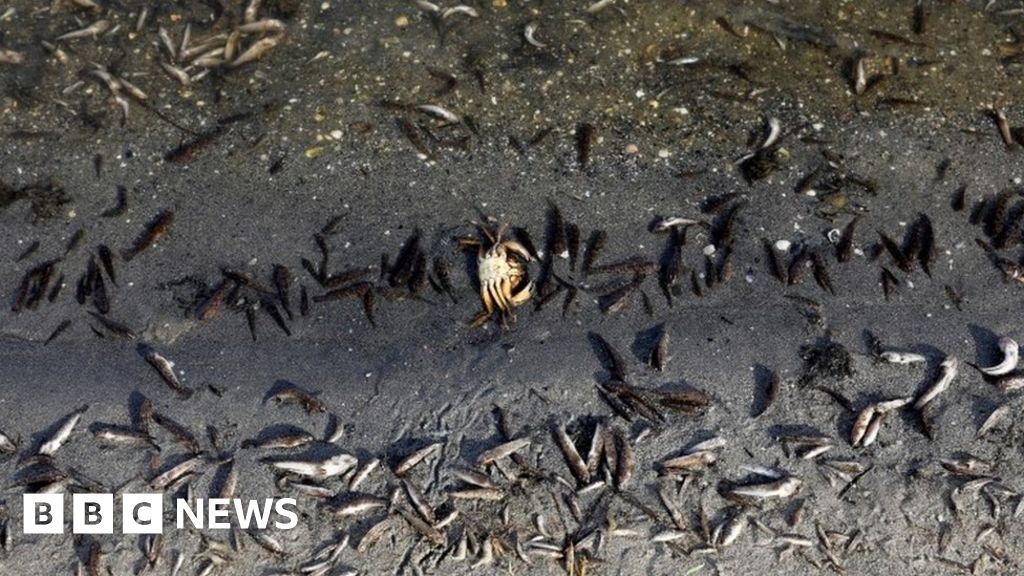