National Security Adviser (NSA) Dr Moeed Yusuf has said that the United States and Pakistan have a shared interest in working together in Afghanistan but added that it will require fixing the bilateral relationship.

In a telephonic interview with The Washington Post, Moeed said that instability in Afghanistan could lead to more terrorism, refugees and economic hardship for Pakistan.

“Right now, in the situation we are in, how are US and Pakistan’s interests not aligned?” he said. “I’m not asking for any sympathy for Pakistan. I’m thinking in terms of pure US selfish national interests. How does it help to push away a country of this size, stature and power?”

Dr Moeed said that Pakistan is a victim in war against terror despite having nothing to do with the 9/11 attacks. "We teamed up with the US to fight back… and after that there is a major backlash on Pakistan,” he said, adding, “But let’s let all that pass. We need to work out how to move forward as partners, because neither side can do without the other in terms of stability in the region.”

The US-supported government in Kabul used Pakistan as a scapegoat to excuse its own ineptitude, corruption and unpopularity, Moeed said and pointed out that Pakistan helped bring the Taliban to the negotiating table at Washington’s request, got cut out of the negotiations and is now being blamed for the outcome.

The national security adviser went on to say that Pakistan wanted the United States to increase its diplomatic and economic involvement in Afghanistan and to find a way forward to engage diplomatically with the Taliban. "The United States should not isolate Afghanistan to punish its new rulers," he added.

“Now that the Taliban have the whole country, they don’t really need Islamabad as much anymore,” he said. “Assistance and recognition is the leverage. Who has that? It’s the Western countries that have much more leverage in Afghanistan than Pakistan.”

He said that the US-Pakistan relationship can’t be just about Afghanistan as the two countries share a much broader range of interests. But first, he said, the United States must learn the lessons of the 1990s, when it abandoned Afghanistan. "Otherwise it can expect a similar outcome."

“If a security vacuum is left in Afghanistan by abandoning it, you will see that these terrorist organisations take root again. Let’s not kid ourselves,” Moeed said.

Former US ambassador to Afghanistan and Pakistan Ryan Crocker wrote last week in the New York Times that the United States made a mistake by disengaging with Pakistan in the 1990s and would be repeating that mistake by turning away from Islamabad now.

“We need to be engaged with Pakistan on ways to assess and deal with this enhanced threat,” wrote Crocker. “The prospect of violent destabilisation of a country with about 210 million people and nuclear weapons is not a pretty one.” 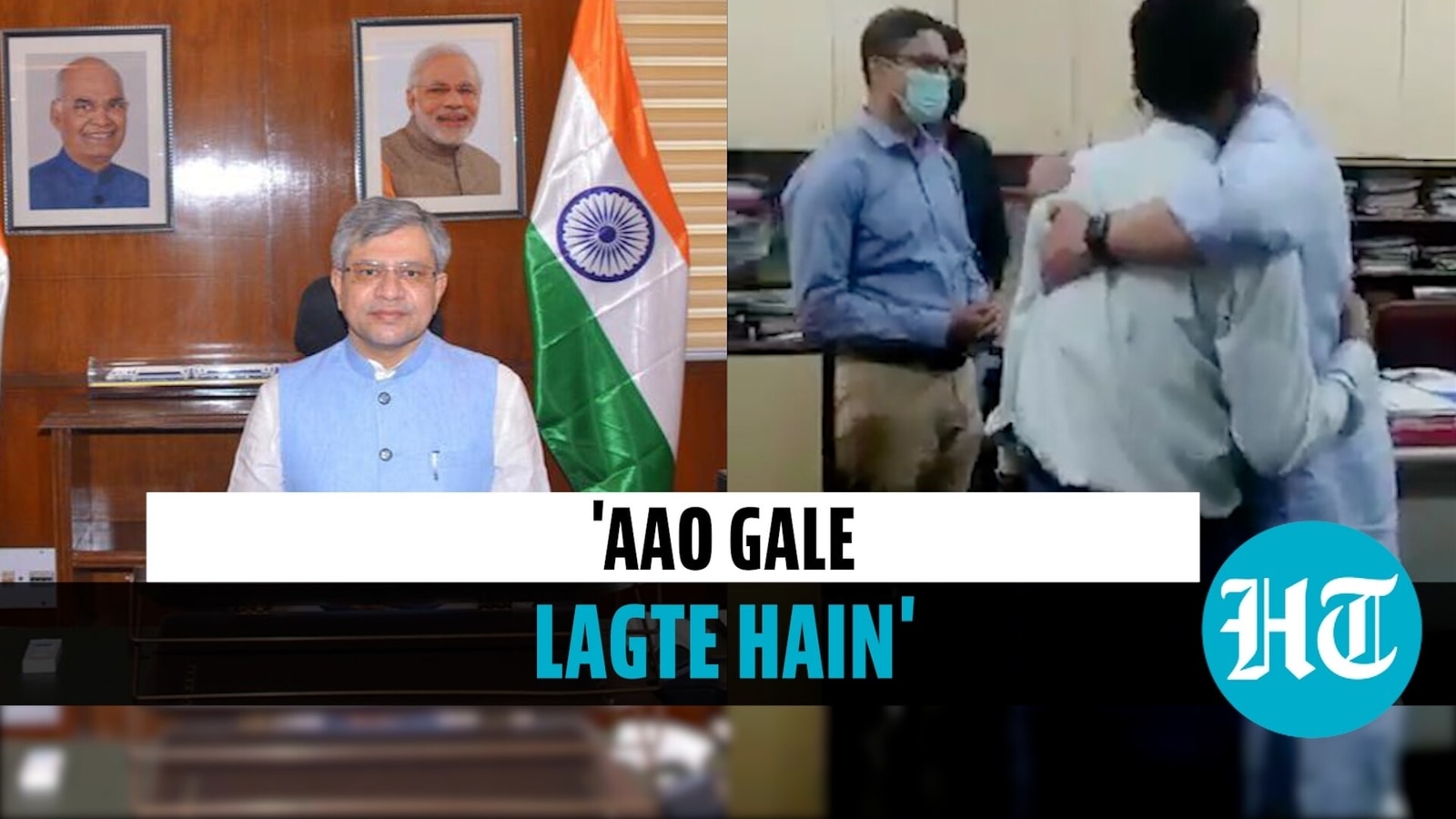 Watch: Railway minister hugs official on finding out he's alumnus of his college 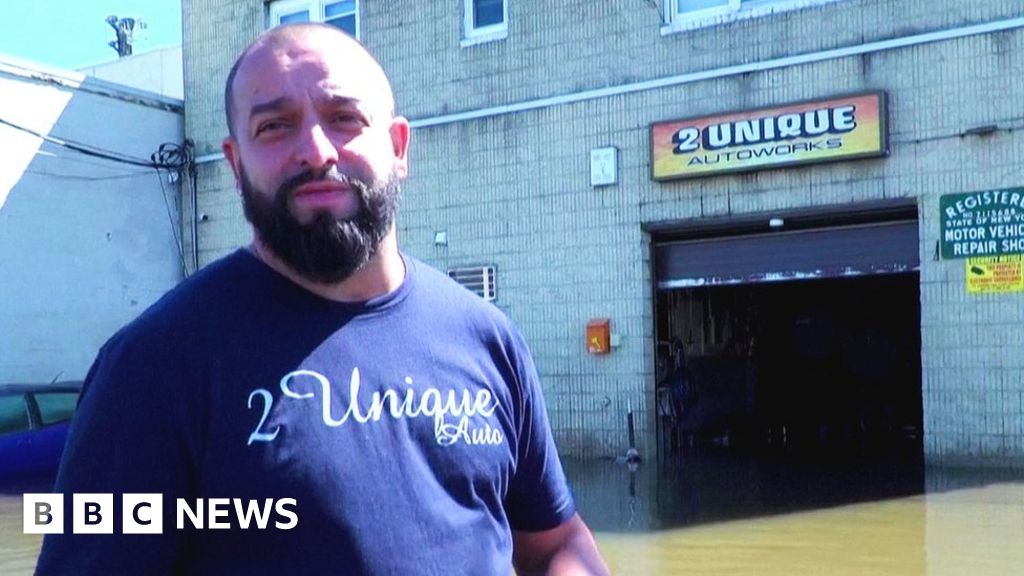 Storm Ida aftermath: 'I can't even count my losses from the flooding right now'