Lawyer Michael van der Veen, who represented ex-President Donald Trump at the impeachment trial, has said vandals smashed windows in his home and defaced it with graffiti as he himself has faced a torrent of death threats.

Speaking shortly after his client’s acquittal in the second impeachment trial on Saturday, Van der Veen appeared to be almost holding back tears, responding to reports that his Philadelphia-area home was targeted by vandals.

Noting that he would not like to go in detail on the subject, visibly distraught Van der Veen told FoxNews host Griff Jenkins that his home was indeed “attacked.”

“To answer your question, my entire family, my business, my law firm are under siege right now. I don’t really want to go into that,” he said.

Talking to the pool reporters, the Philadelphia-based attorney said that the vandals broke windows in his home, and spray-painted “really bad words” everywhere. Philadelphia police confirmed that unknown perpetrators painted “traitor” at the end of the driveway at his home in Chester County. Police said the home is now being watched by private security, and that they have been “showing a presence” to discourage further attacks.

The Chester County home of Michael van der Veen, one of Donald Trump’s defense attorneys, has been vandalized with the word “traitor” spray-painted at the edge of his driveway. https://t.co/xJczZZzN7C

The attorney, who said that he “was not politically minded,” and argued that him partaking in the Trump impeachment trial was merely part of his job as a lawyer, said that he has been bombarded by death threats.”I’ve had nearly 100 death threats,” he claimed.

Also on Friday, a group of protesters flocked to his law office in downtown Philadelphia. The crowd chanted “When van der Veen lies, what do you do? Convict. Convict,” according to The Philadelphia Inquirer.

While widely expected, Trump’s acquittal in his second impeachment trial set Twitter alight. Those opposing the ex-president heaped scorn on 43 Republican Senators who voted down the single article of impeachment accusing Trump of “inciting an insurrection” at the Capitol. The lawmakers, who refused to convict the former president, were labelled by some liberal observers “enemies of democracy” and “traitors.” 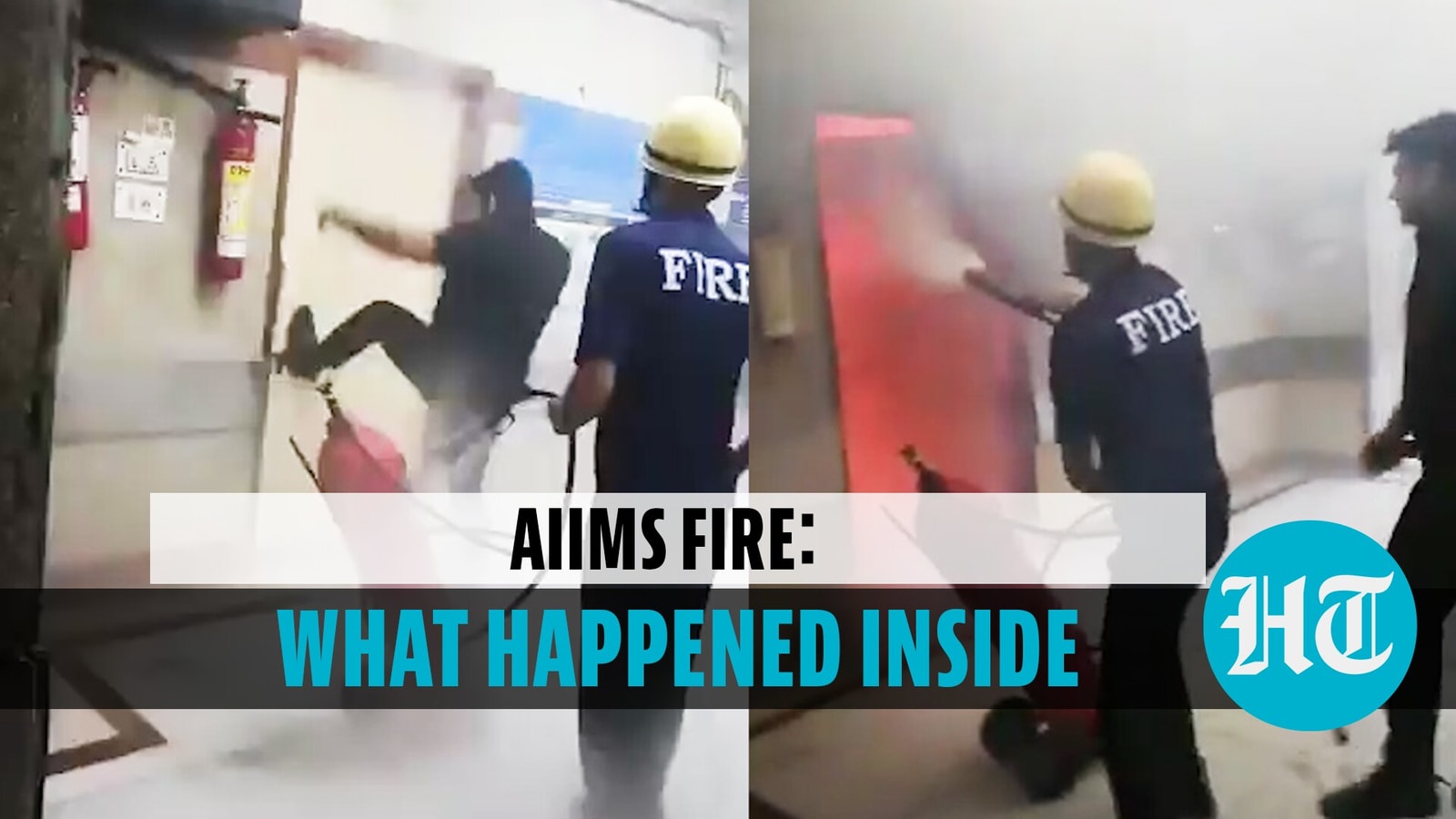 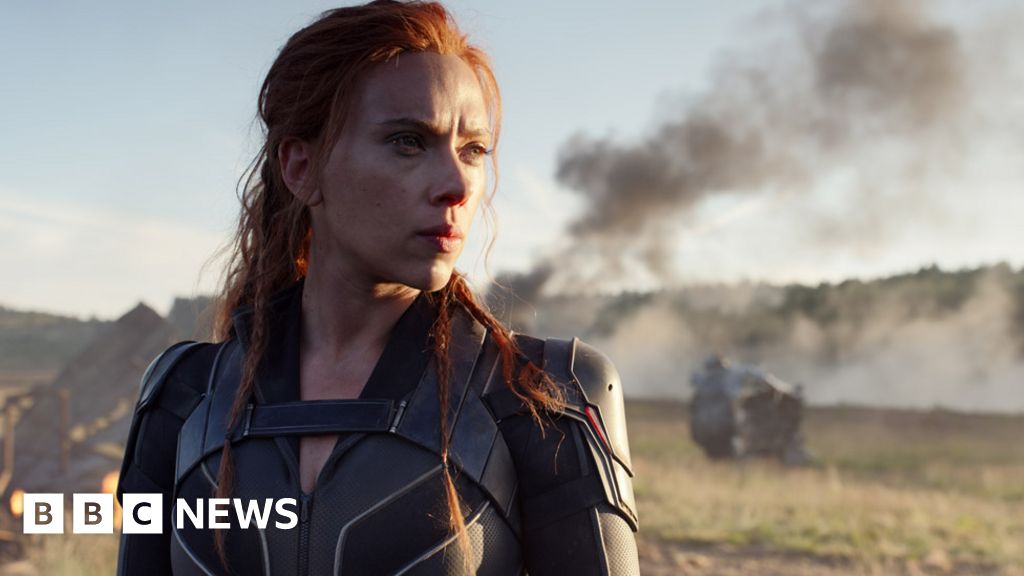