The Parliamentary Committee on Legislative Business has prepared the Terms of Reference (ToRs) for discussion on 21 controversial bills passed by the parliament.

The ToRs have been sent to National Assembly Speaker Asad Qaiser for further action.

According to the ToRs, the bills passed on June 10 should be discussed in detail.

The committee will review the legislative procedure adopted for the parliamentary bills after which recommendations will be forwarded to the Senate.

The opposition members have urged that the recommendations for amendments to the said bills should be sent directly to the Senate chairman.

The ToRs maintain that the government will not oppose the recommendations made with consensus by the committee. The committee has further maintained that electoral reform is of national importance. 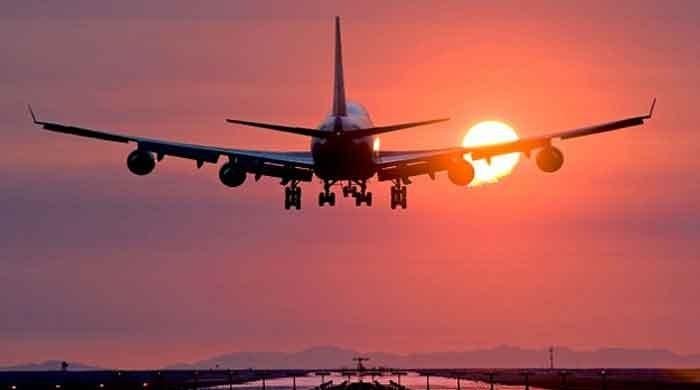 Aftermath of dubious pilot licences controversy: UN cautions staff not to fly by any Pakistan-registered airline