Noorul Haq Qadri said in a statement that the government’s talks with TLP are heading towards success and the sit-ins will be peaceful and all roads will be opened by Monday (tomorrow).

He added that police and protestors will not engage in any clash anymore. The minister said that the government has listened to the demands of the TLP protests and their protests will be ended after the fulfilment of the demands.

The minister assured the fulfilment of the demands in accordance with the law. He said that all issues will be resolved with mutual understanding.

Earlier in the day, Interior Minister Shaikh Rashid Ahmed said that the government’s talks with outlawed TLP have reached a successful end.

“The blocked roads will now be reopened and the workers of the banned group will remain where they are till the Tuesday evening,” talking to ARY News the interior minister said.

“I will share details of the understanding with the media in a briefing in Islamabad today,” the minister further said.

“Several points have been decided over the arrests and other demands of the group, which will be finalized by Tuesday,” the federal minister said.

The banned group on Saturday announced the names of its team for talks with the government negotiating team. The talks team of the group included Mufti Muhammad Wazir Ali, Allama Ghulam Abbas Faizi and Mufti Muhammad Umair al-Zahiri, according to a statement.

European Union Pulls Ahead of the U.S. in Vaccinations 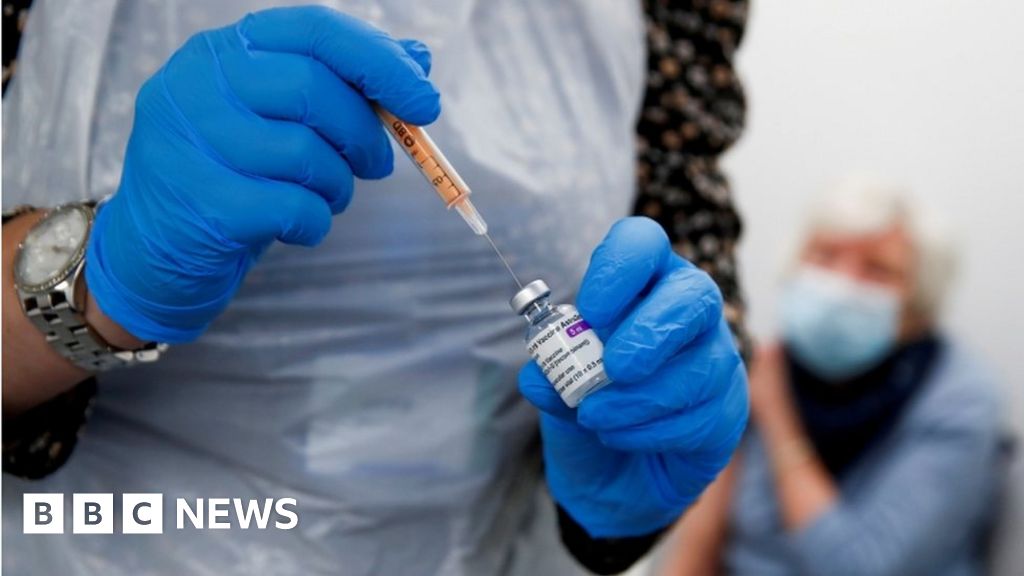