The World Health Organization’s (WHO) executive director for Europe has urged nations on the Covid-stricken continent to ponder compulsory vaccination.

Robb Butler told Sky News on Wednesday that it was “time to have that conversation from both an individual and a population-based perspective. It’s a healthy debate to have.” The WHO official said, however, that such “mandates have come at the expense of trust, social inclusion” in the past.

In early November, the WHO warned that Europe was “at the epicenter” of the Covid-19 pandemic, while earlier this week, the global health authority said the continent accounted for 60% of the world’s Covid-19 infections and deaths in the last week. The WHO believes the pandemic’s death toll in Europe could reach 2 million by March 2022, if the spread of the virus continues unchecked.

However, the former director of the WHO’s Maternal, Child and Adolescent Health Department, Anthony Costello, advised governments to tread carefully on making vaccination mandatory for fear of “repelling a lot of people who lack trust in government and vaccines.” Instead of mandates and sweeping lockdowns, he advocated for measures like mask-wearing and working from home.

Across Europe, only 57% of people are fully vaccinated against Covid-19, according to statistics provided by the Our World in Data website.

Last Friday, the Austrian chancellor, Alexander Schallenberg, announced vaccination would be mandatory for all residents bar those eligible for a medical exemption starting from February 1, 2022. Those refusing the shot could expect hefty fines, according to media reports. However, there has not yet been a decision on the exact age from which Austrians will be required to get inoculated. Austria is the first country in Europe to impose the sweeping mandates, with most other nations on the continent so far making vaccination mandatory for certain employees only, with healthcare and public workers being first in line.

However, there are a handful of countries further afield which have also mandated Covid-19 inoculation for all their citizens. Indonesia took the step in February, and Micronesia and Turkmenistan followed suit in the summer.

France won’t accept ‘financial blackmail’ & anything that breaks the law, minister says amid migrant row with the UK 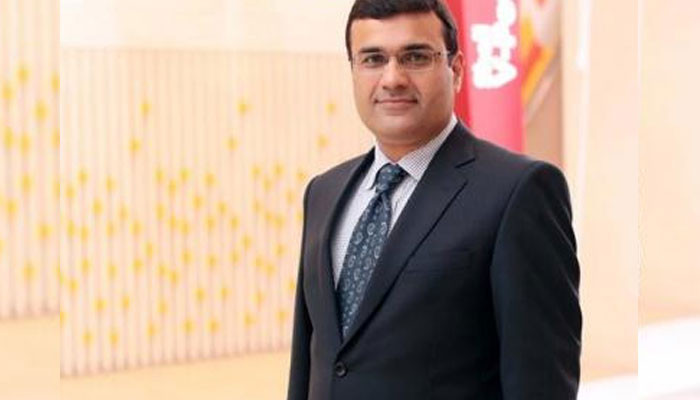 Haroon Rashid joins race for slot of SAPM on Petroleum