TikTok Chief Executive Officer Kevin Mayer has resigned, stating that the scope of his role as the head of the video-sharing platform was more than he could manage, as the company battles with Washington.

His decision to leave the company comes days after TikTok filed suit against the Trump administration over an executive order that prevents the video-sharing app from making business transactions in the United States.

General Manager Vanessa Pappas will become interim CEO of the firm, according to a memo seen by Reuters.

“In recent weeks, as the political environment has sharply changed, I have done significant reflection on what the corporate structural changes will require, and what it means for the global role I signed up for,” Mayer said in the letter.

TikTok has confirmed his departure, noting that the growing political dimensions of his role as CEO had “significantly changed” his day-to-day responsibilities.

ByteDance, which owns the popular app, said in a statement that it hopes to quickly resolve the business hurdles that it faces in the US.

Washington claims that Chinese-owned ByteDance could be sharing private user data with Beijing and poses a national security threat. Trump has given ByteDance until November 12 to spinoff or sell TikTok. 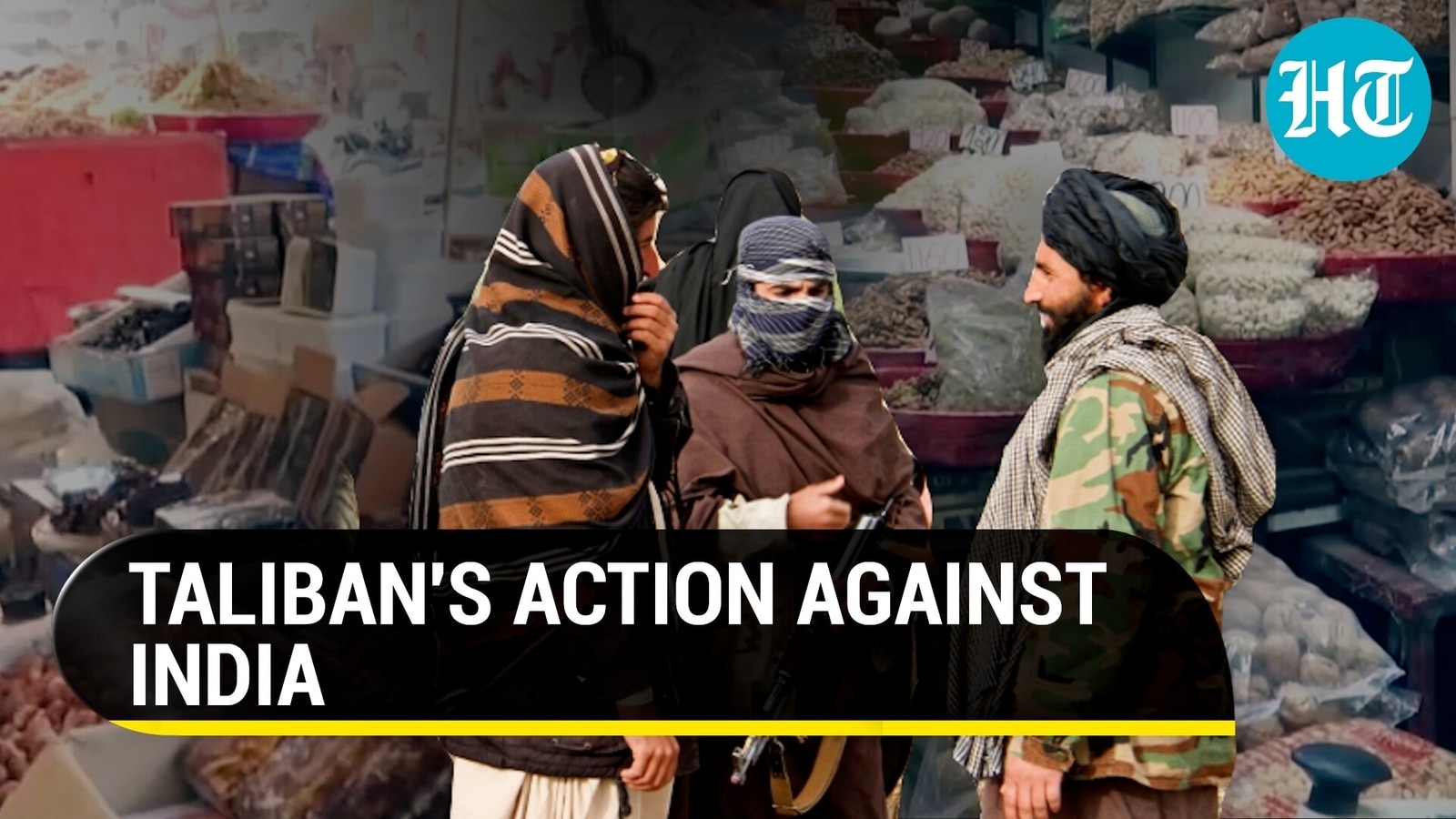