ISLAMABAD: Prime Minister Imran Khan on Sunday said the opposition leaders thought that this was their last means to pressurise the government for an NRO, which will never happen.

In a series of tweets, the prime minister took the opposition to task.

“They think this is their last means of pressurising us for NRO — which will never happen. Having never worked a day in their lives, their Shahi lifestyles are directly dependent on saving their families ill-gotten, illegally acquired wealth through robbing & impoverish the nation,” he said in a tweet.

“In fact not only do these ‘leaders’ lack any empathy with the masses, their families looted national wealth to further impoverish our masses. These entitled ‘leaders’ living like royalty in their secluded mansions have simply inherited their positions because of their families,” he wrote.

He also tweeted, “Now their sole & desperate goal is to save their families looted wealth & corruption of which they are an integral part. This is all that guides their politics, not any concern for the lives of ordinary citizens. Their desperation to get NRO any which way they can motivates them”.

“Problem confronting us in Pakistan during COVID 19 is of a political leadership that has never gone through any democratic struggle, nor worked with ordinary citizens to understand the problems they confront, nor contributed in any substantive way to betterment of ordinary citizens,” he noted.

The prime minister said, “So, when we did a smart lockdown to save our poor from becoming destitute & save economy from total collapse, these ‘leaders’ opposed & demanded complete lockdown. Now, with new spike, when we again need smart lockdown, they want jalsas not caring for the lives & safety of people”.


This article originally appeared on The News International 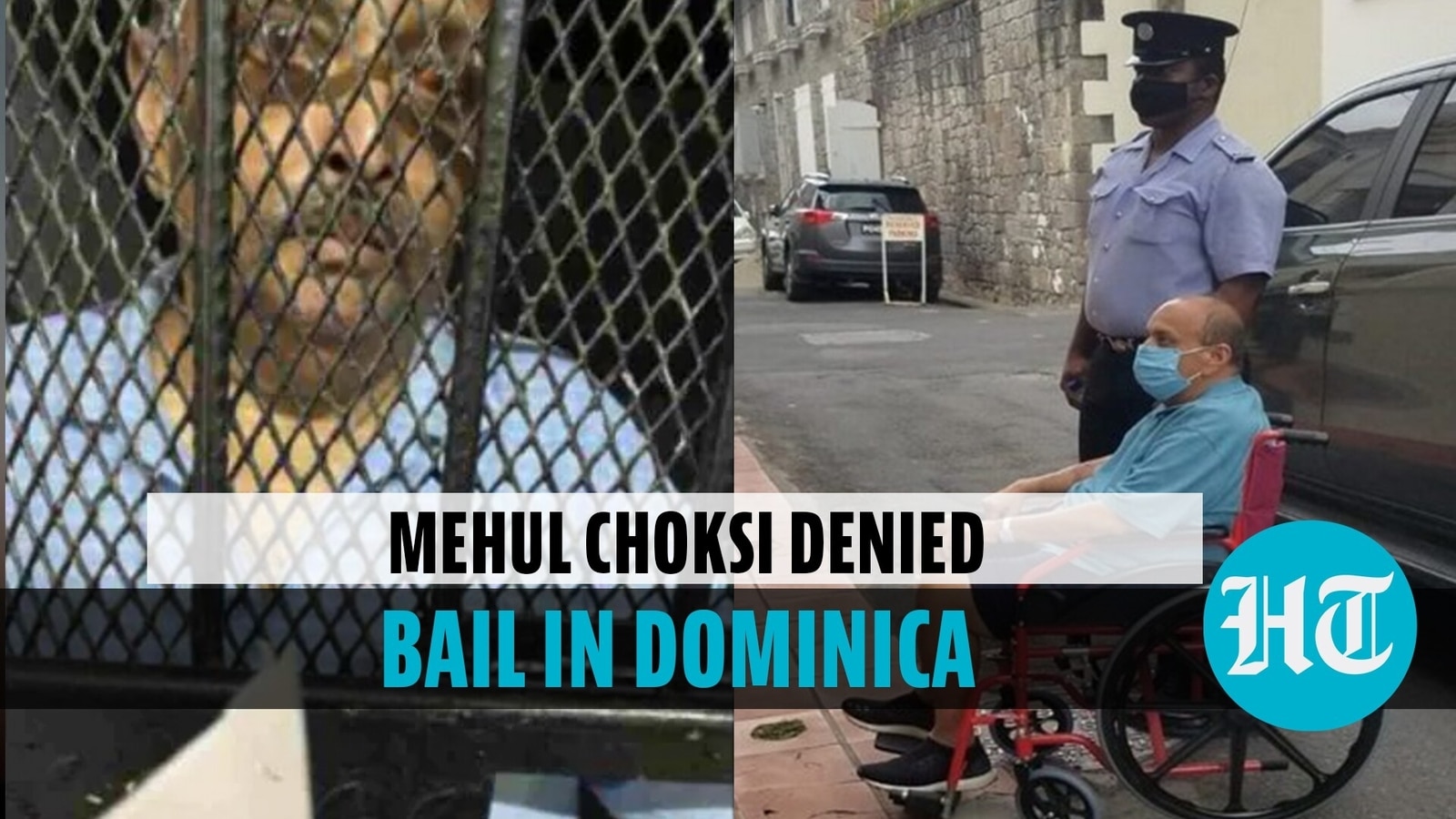 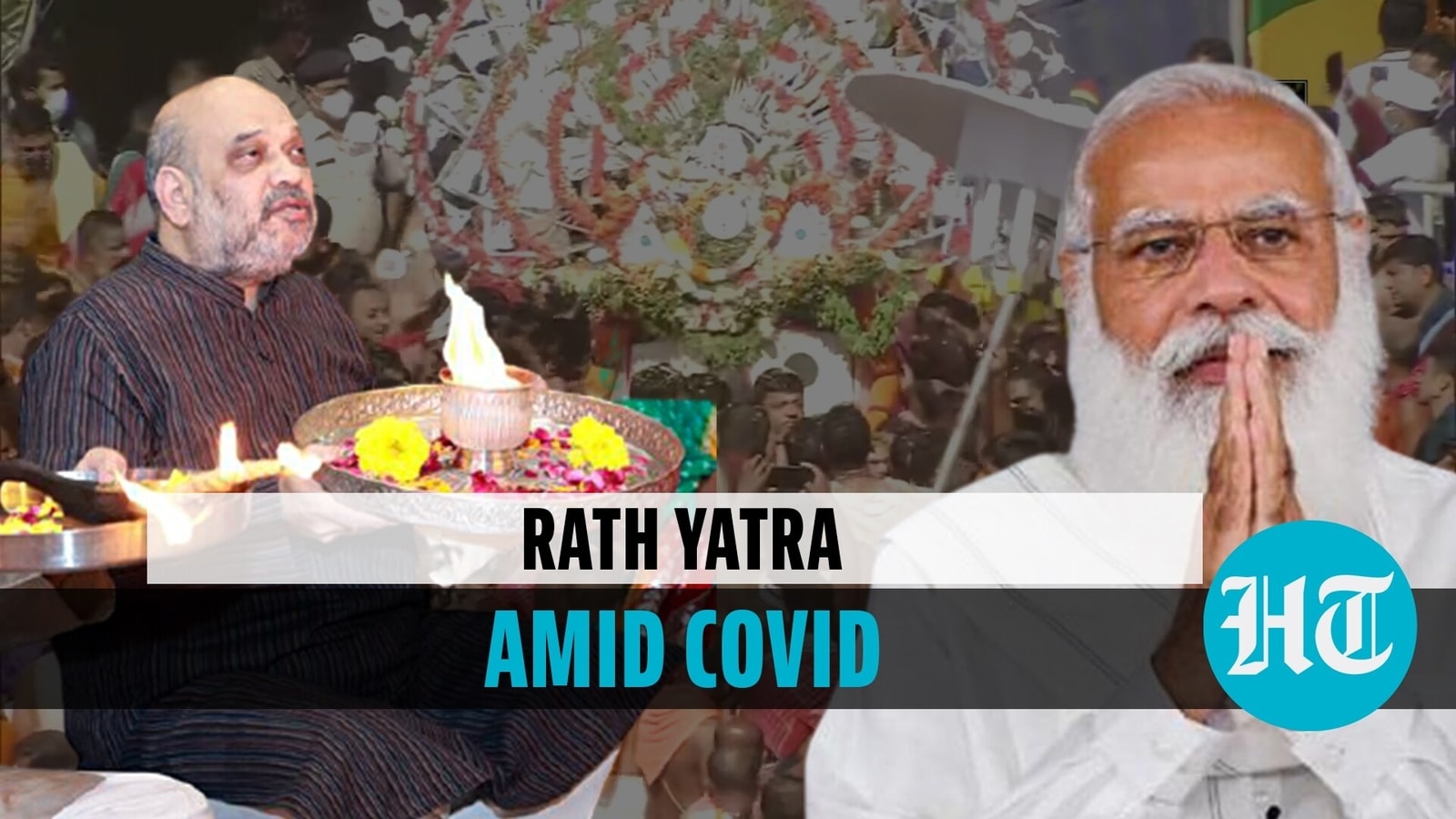 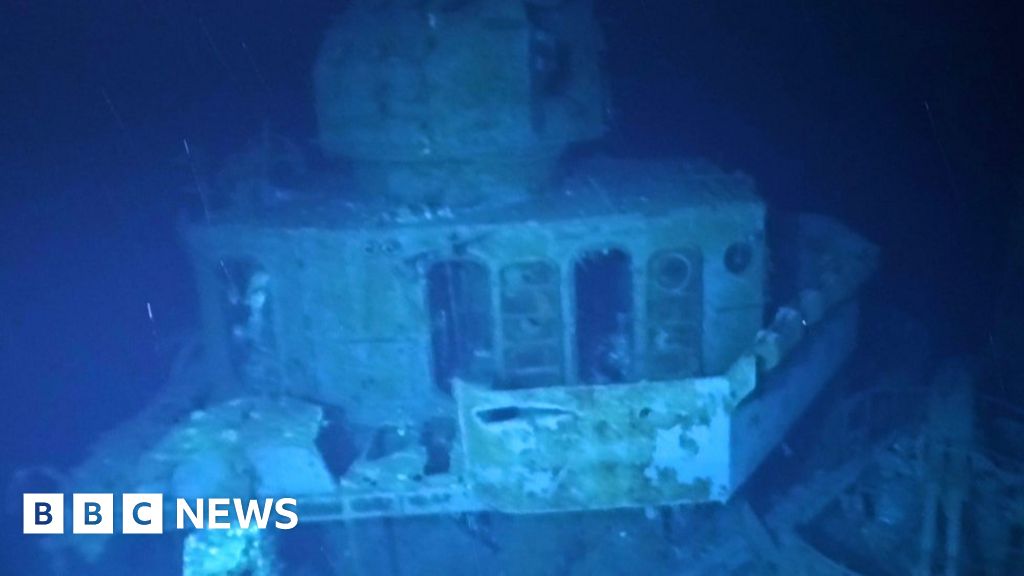