Dubai: At a time when salary cuts and job losses are rife, one UAE-based company is definitely going the extra mile… in the opposite direction.

Sharjah-headquartered Aries Group, which is into marine-related services and ship repair, will be paying the non-working wives of staff members a monthly “home salary”. This would be equal to 25 per cent of the working spouse’s take-home package. This will apply to all those who have completed three years in the company.

“Our goal is to ensure whatever the husband now earn as salary, incentive, bonus or as shares, 25 per cent should go to wife,” said Dr. Sohan Roy, Chairman and founder of the Group, which also has extensive commercial interests in India, and particularly in Kerala. “All this without affecting his current salary.”

In the case of women staffers, “If the husband is unemployed, we offer him a job instead of the home salary,” said Sohan Roy, “But if he is physically unfit to move out, he will get it…”

Always help to think outside of the box… Dr. Sohan Roy introduced profit share and stock options to employees in the recent past.
Image Credit: Supplied

This is not the first time Aries – and Roy – have made ripples with remuneration initiatives. The group offers up to 50 per cent profit as well as stocks to employees. Plus, the promise of job guarantees, with the only exceptions being those occupying the top 5 per cent management positions.

“Actually, our 50 per cent profit/share for employees is more valuable than this home salary announcement,” said Roy. “And we introduced a pension for parents of staffers 12 years ago.”

On whether he can sustain the home salary schemes being a point, Roy said: “The intention is to keep making those payments as long as the Group exists. That’s what commitments are about.”

Roy, incidentally, has spread out his interests quite wide – he operates multiplexes in India and even directed a movie – Dam 999 – which was India’s nomination for the foreign films category of the Oscars in 2012.

PIA transports one million doses of Sinovac vaccine to Pakistan 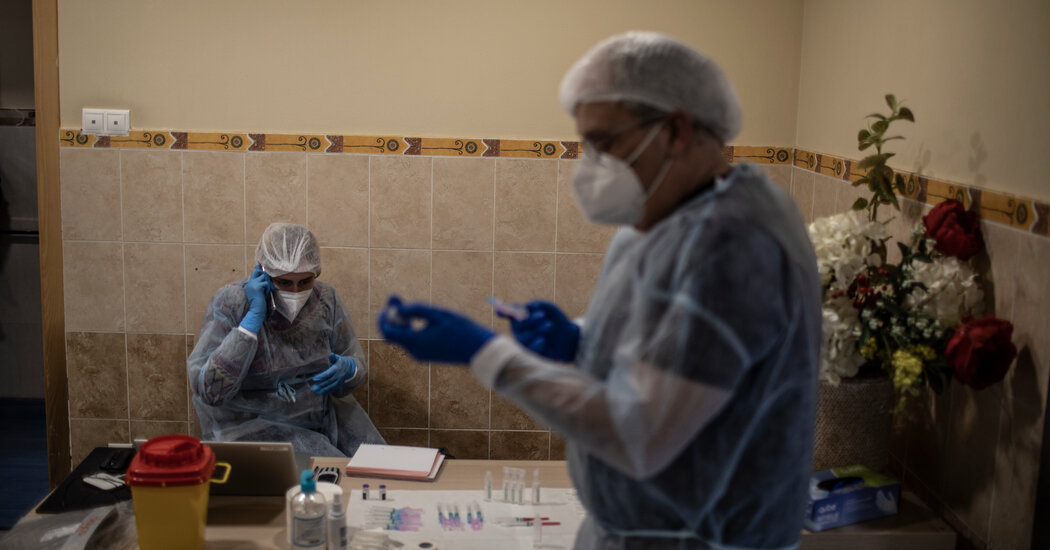