As clashes between Armenian and Azeri forces rage on over the disputed Nagorno-Karabakh region, the two rivals are accusing each other of using Syrian militants on the battlefield – but providing no proof.

First, Yerevan blamed Baku for being supported by foreign allies in Nagorno-Karabakh, an Armenian-populated enclave that has seen heavy fighting on its borders since Sunday. “Based on our information, about 4,000 militants have been transported by Turkey from Syria to Azerbaijan recently,” Armenia’s ambassador to Russia, Vardan Toganyan, told the media.

Citing only unspecified “military intelligence [reports]” as evidence, the diplomat alleged the foot soldiers were trained in the Turkish-controlled northern part of Syria and transported to the South Caucasus by chartered flight. “They are already participating [in hostilities] on the other side,” Toganyan insisted.

Senior defense officials echoed the allegations back in Yerevan. “There is updated information on mercenaries, on Turkish interference and on the use of Turkish armaments,” Artsrun Ovannisyan, spokesman for the Defense Ministry, said.

Baku, which has enjoyed warm relations with Ankara for decades, swiftly rebuked the claim. “Rumors of militants from Syria allegedly being redeployed to Azerbaijan is another provocation by the Armenian side and complete nonsense,” Khikmet Gadzhiev, an aide to President Ilkham Aliyev, told Reuters.

Citing unverifiable “intelligence” again, the media officer said, “They are not officially registered in Armenia, so the Armenian side skillfully covers up the real number of its losses in the battle with Azerbaijan.”

Turkey, which sees Azerbaijan as a friendly and culturally close nation, is yet to give its take on the mercenary claims. Previously, Turkish leaders assured Baku of their full support in the battle over Nagorno-Karabakh, while Yerevan called on the international community to prevent Ankara from meddling in the ongoing conflict.

Meanwhile, both warring parties have declared martial law and mobilized their troops. The Armenians have announced a universal conscription call-up, whereas, in Azerbaijan, it will be partial. 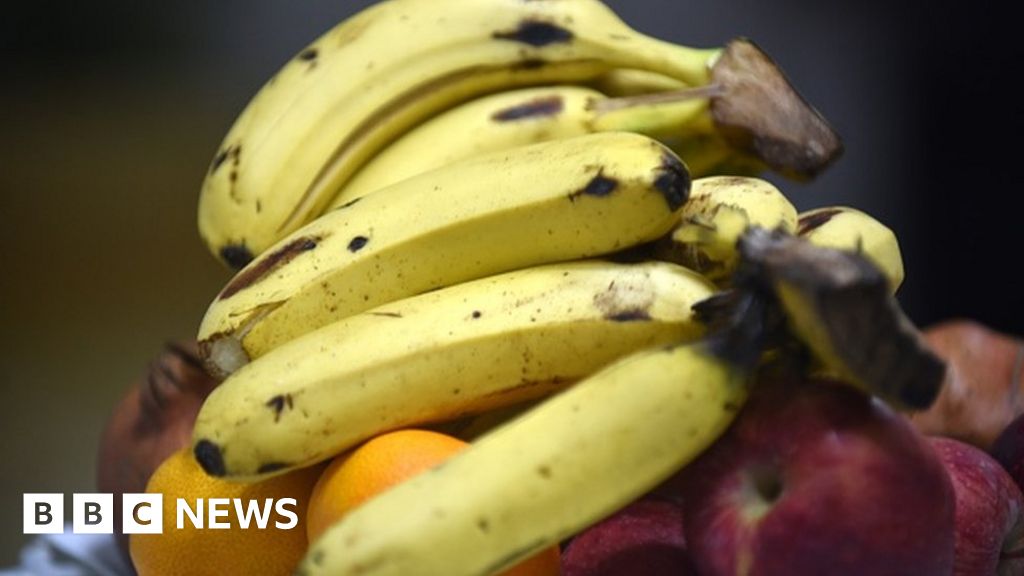 Why Syrians face deportation from Turkey over banana jokes