Facebook’s top executives sought to rally employees around business priorities like commerce and virtual reality at a year-end meeting on Tuesday, playing down criticism faced this year of the company’s record on false and violent speech.

“The way out is through. I believe the only way forward is to keep working,” Chief Executive Mark Zuckerberg told employees, according to the audio of the address heard by Reuters.

Zuckerberg acknowledged that criticism of Facebook had hurt staff morale, saying public scrutiny “comes with the territory.” But he also struck a defiant tone, arguing that at least some of the pushback came from rivals or those with an interest in tarnishing Facebook’s reputation.

“We also have to recognise that we have many competitors, and there are people who believe that their success depends on us failing. So it’s important that we don’t just reflexively accept all criticism,” he said.

Critics have blasted Facebook this year over its hands-off approach to speech on its services, including in a rare walkout by staff accusing Zuckerberg of inadequately policing US President Donald Trump’s posts.

The world’s biggest social network also grappled with an advertiser boycott this summer over its handling of hate speech, the spread of violent rhetoric around the US presidential election in November, and a brewing fight with regulators over alleged anticompetitive behavior.

Despite those headwinds, Zuckerberg and other executives who spoke at Tuesday’s sessions, including Chief Product Officer Chris Cox and Chief Technology Officer Mike Schroepfer, largely tried to keep the focus on technology and product priorities.

Zuckerberg said he would be “particularly focused” on technologies that deliver “a deeper sense of presence,” like augmented and virtual reality.

He also said the company had a “unique opportunity around commerce and payments,” as well as building tools that would enable collaboration between people working remotely.

Chief Operating Officer Sheryl Sandberg, who has played a less prominent public role with Facebook than in previous years, closed the session by thanking employees for adapting to remote working arrangements prompted by the coronavirus pandemic.

She said about 20,000 new employees joined the company this year, including 17,000 hired after the pandemic’s start who had never set foot in a Facebook office.


(This story has been published from The Express Tribune – Technology rss feed, without modifications to the text) 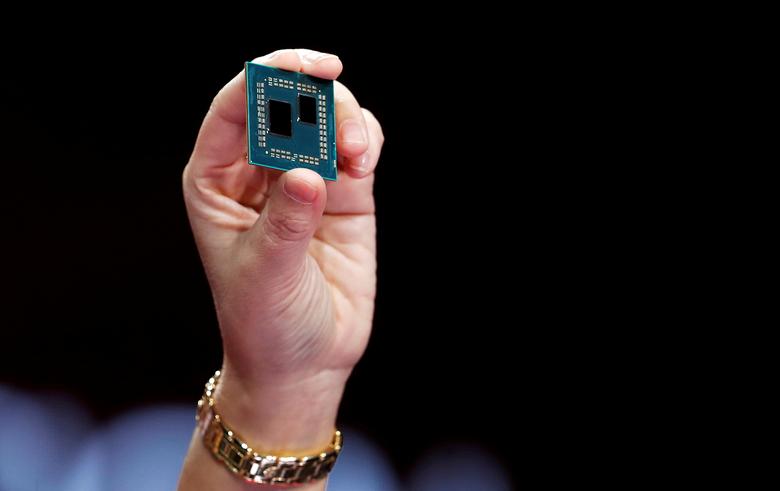 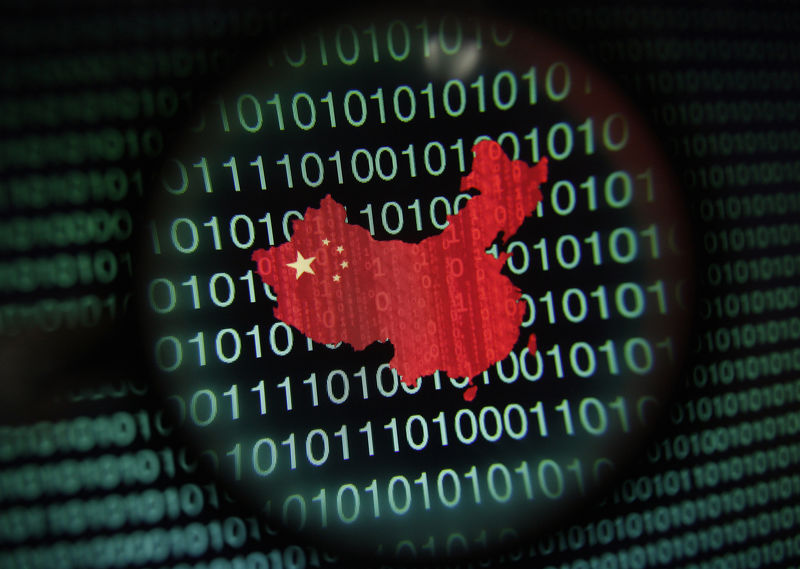 China to develop tech to deal with misbehaving apps 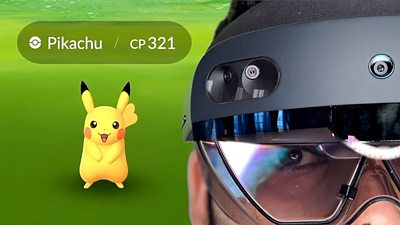 Microsoft Mesh: Will it change how we collaborate?