At 10 years old, Lyoo Chan-hee wishes he wasn’t one of the last three schoolkids left playing on the beaches of Nokdo island.

“It would be great if I have more friends here because I can have more options to play,” said Chan-hee. Instead, he often plays with Kim Si-young – aged 66, and one of the last 100 or so residents of a once-vibrant fishing village emblematic of the demographic crisis unfolding in South Korea.

“He (Kim) always calls me and shares whenever he is having something delicious,” Chan-hee told Reuters on a wind-blown day earlier this month as the pair shared grilled oysters.

“That’s no lie,” said Kim. “I also play ball and badminton with Chan-hee. I always lose though.” 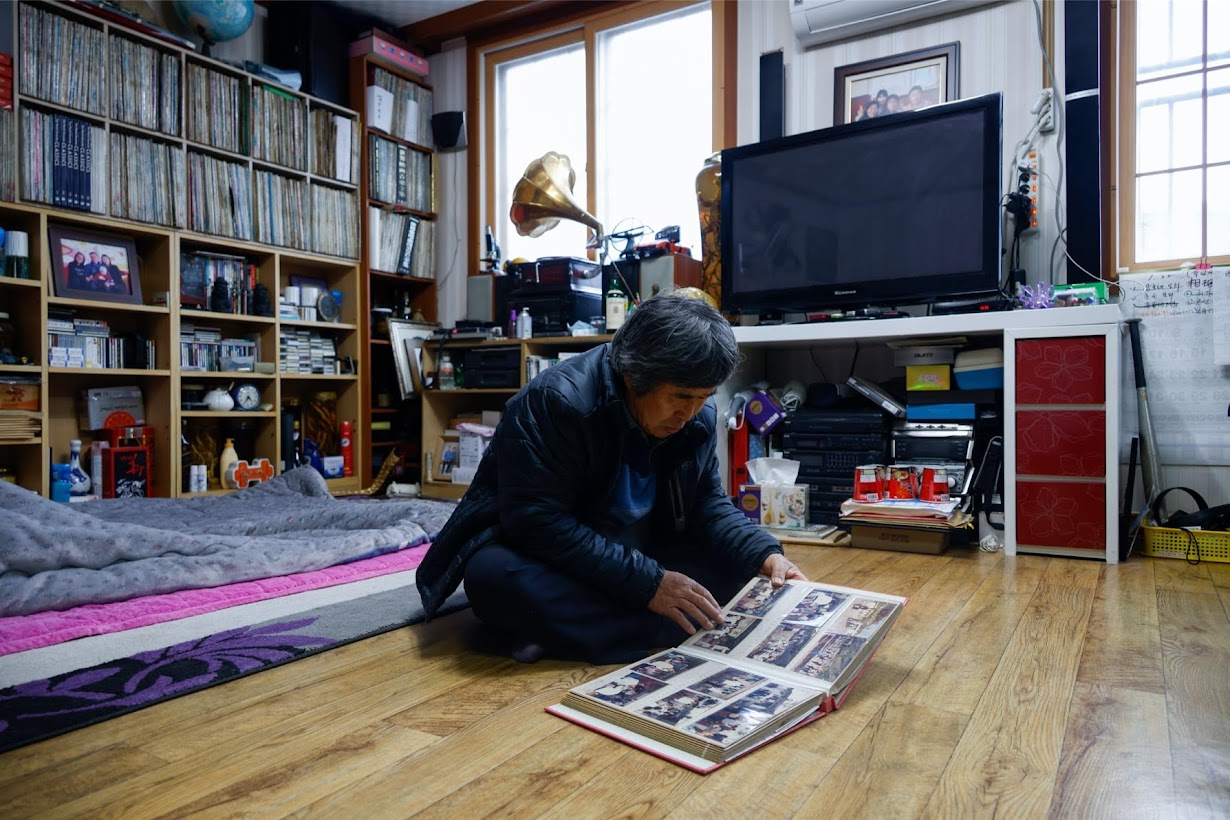 Away from the beach and Chan-hee, Kim leafed through a photo album showing a sun-splashed school sports day – images of hundreds of people toasting children with rice wine that brought tears to his eyes. The prints are 40 years old and fading, just like the prospects for Nokdo, about a 75-minute ferry ride off South Korea’s west coast.

After decades of national urbanisation, and a long-gone birth control drive, Nokdo’s school is long shut. “I cried so much (when the island school closed in 2006),” said Kim.

“I want to protect Nokdo but it’s depressing to see fewer and fewer people here.” 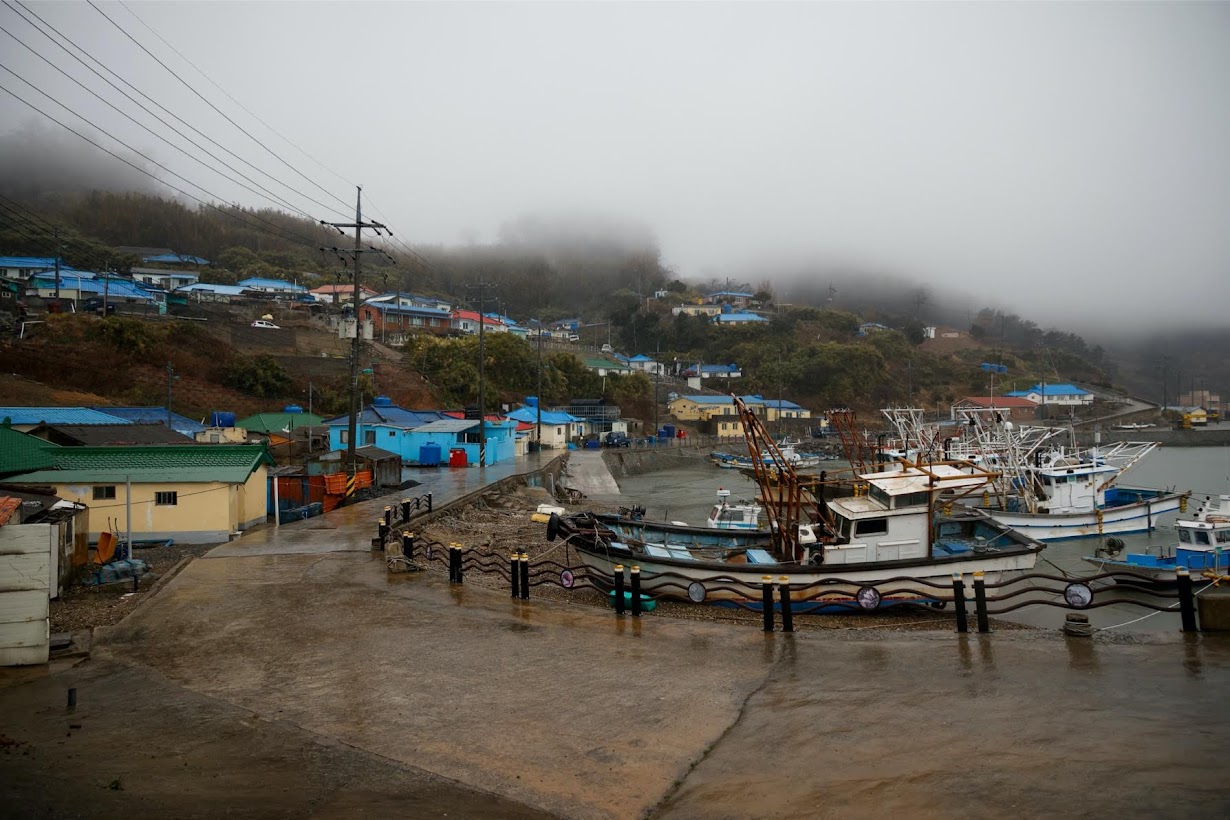 Nokdo’s decline encapsulates the demographic slump that was the population of Asia’s fourth-largest economy drop for the first time last year. It has become the world’s fastest-ageing society with the lowest birth rate anywhere in 2020, according to the World Bank.

“So many little towns are at risk of disappearing,” said demographics researcher Choi One-lack at the Korea Economic Research Institute (KERI). “The pace of ageing and birth declines is the worst here among the OECD.” 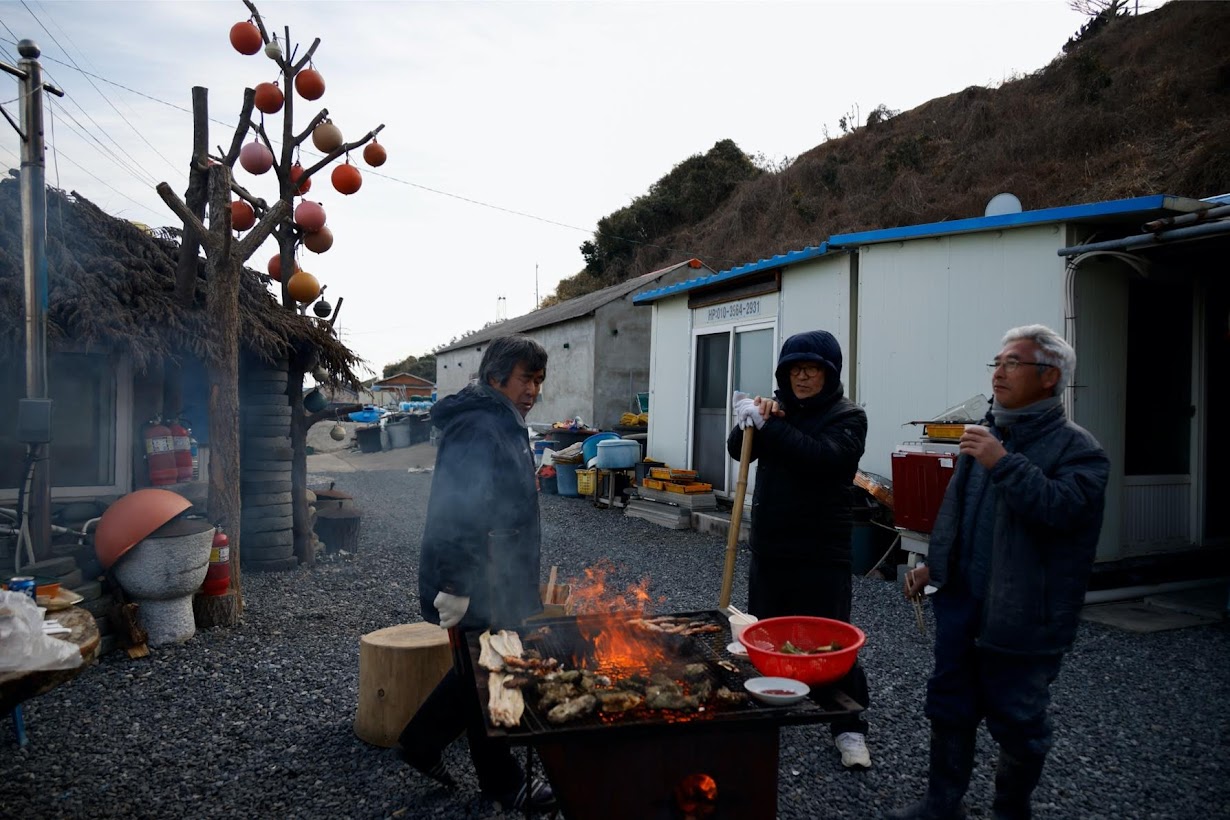 The nation’s fertility rate slid to just 0.84 in 2020 from 4.5 in 1970, Statistics Korea data showed. Amid the nation’s economic rise since the 1970s, producing world-class manufacturers such as Samsung Electronics and Hyundai Motor, more women began to enter the workforce as family planning campaigns, including sterilisation, took effect in the 1970s and 1980s.

“When we went for (national service) military training some of us used to undergo vasectomy to curb population growth,” said Nokdo’s Kim. “Some got their wives to get it done.” 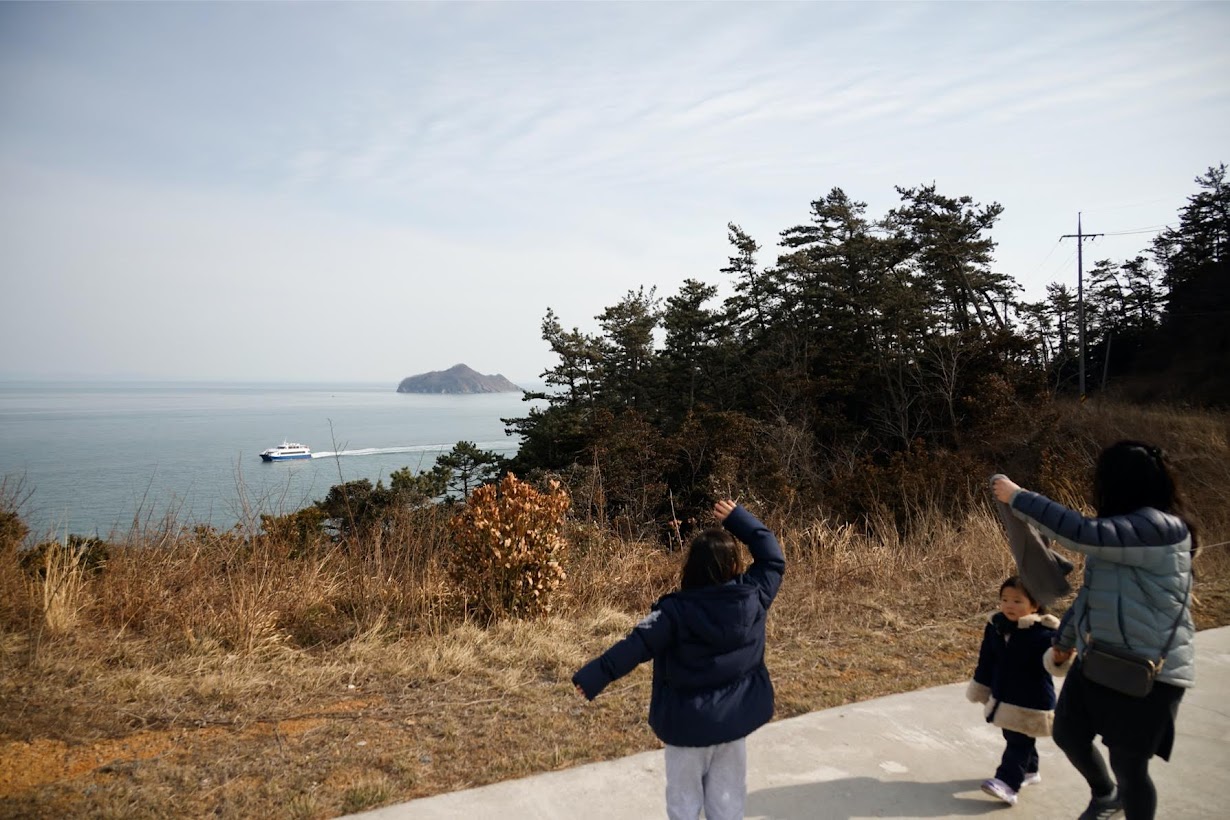 More recently, soaring home prices in Seoul metropolitan area, where almost half of the nation’s 51 million population now live, have been blamed for fewer babies in the country, while last year the coronavirus pandemic also discouraged couples from marrying and having babies.

The Bank of Korea expects the nation will overtake Japan as the oldest society in the world sooner than 2045 – its earlier projection – as its “fertility rate is declining at a much faster pace than expected” amid the pandemic, the bank said in a December report. 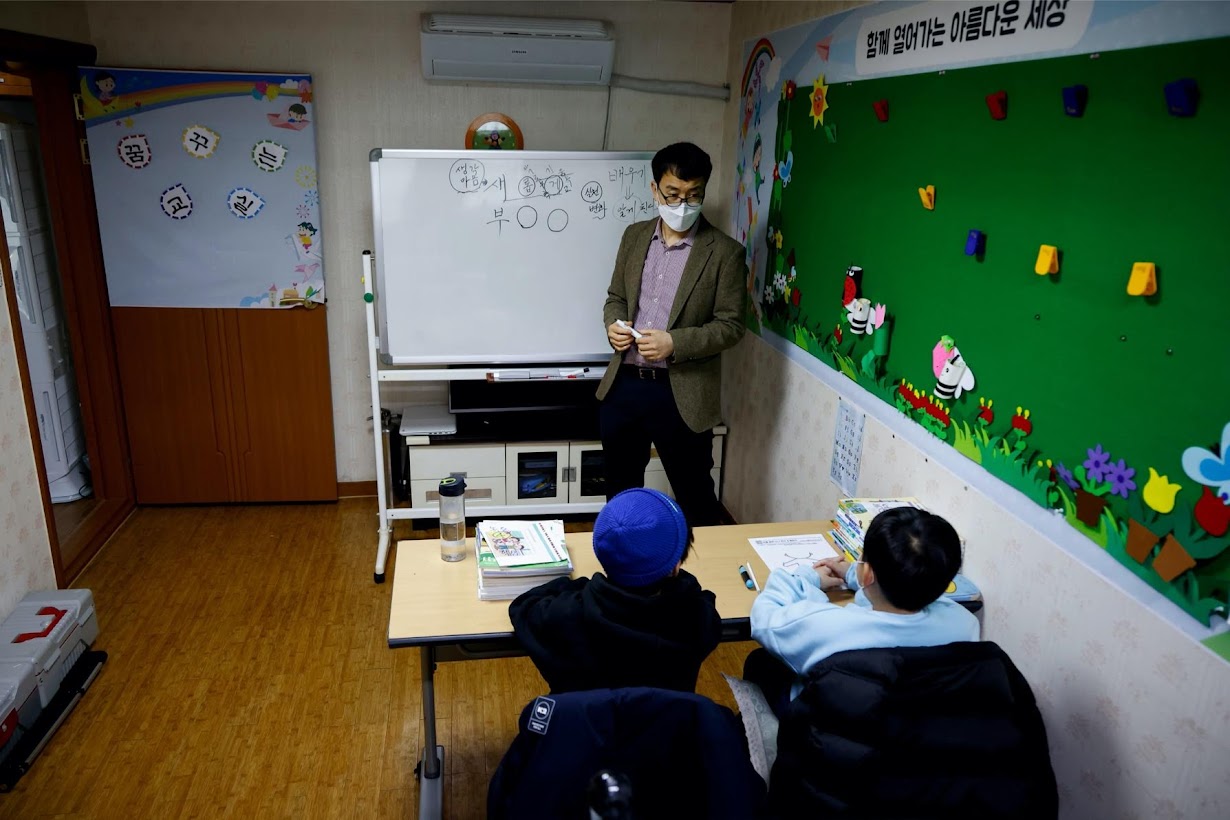 “Losing workforce will be a bigger hit for countries like South Korea, than say Australia or other resource-rich nations, because the very backbone of the growth engine here has been manpower and technologies,” said KERI’s Choi.

To replenish the workforce, the government plans to encourage more women and senior citizens to work, and create new visas to attract foreign professionals. 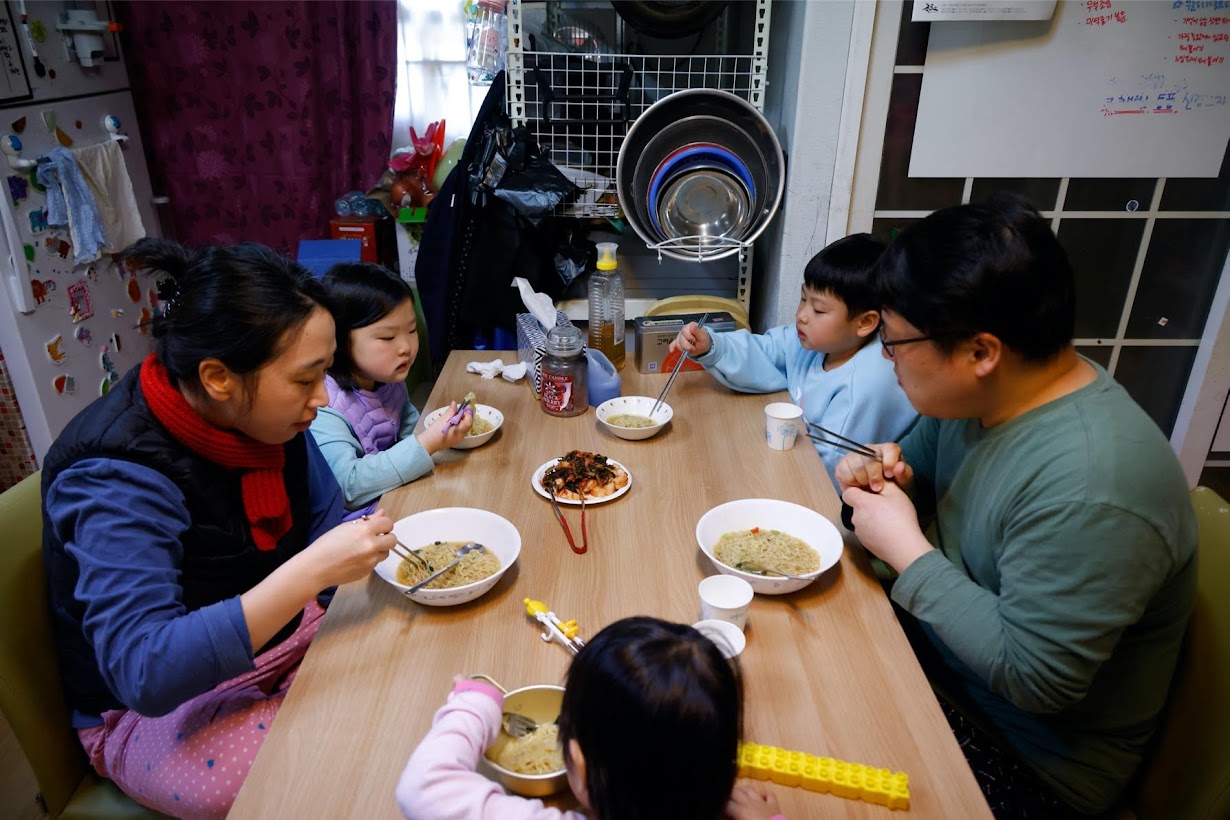 Back in Nokdo, Chan-hee’s father Lyoo Geun-pil, 42, is one of the island’s younger residents, working as a pastor at the island’s only church since 2016.

Lyoo described Nokdo as a “heavenly place” as his three children can run around freely, worrying only about where to find wild goats or gulls to chase, rather than look out for traffic. He plans to stay in Nokdo as long as his pastoral position allows him to, but knows the family can’t stay here forever, not least because learning facilities are restricted to a single makeshift mini-classrom and a teacher dispatched from the mainland.

“I’m also worried this place might disappear soon,” he said, expressing the sense of foreboding that’s troubling hundreds of rural towns all across South Korea. 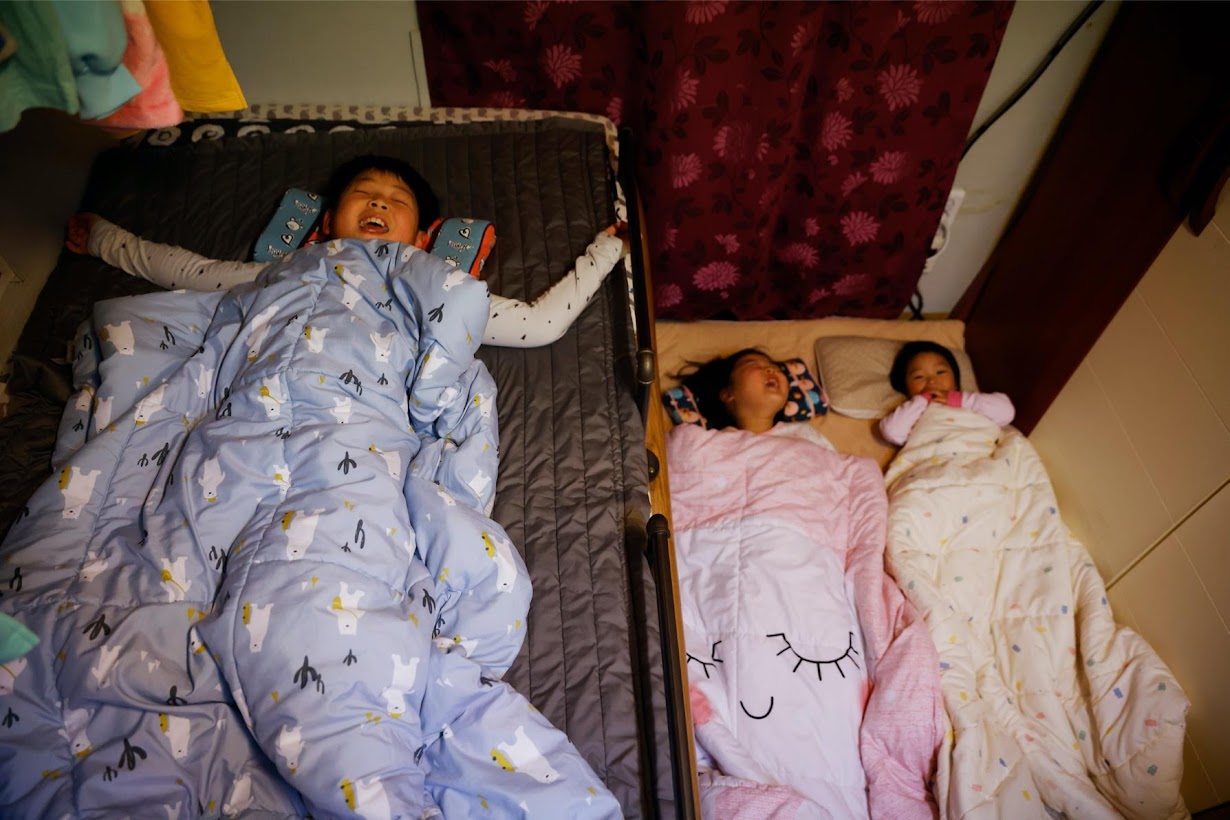 “My first one (Chan-hee) needs to go to a middle school in two years … I want to give some hope (to folks on the island) by finding a way to give middle school education to Chan-hee from here,” Lyoo said.

For Chan-hee, Nokdo is the place to be, even without extra friends.