KARACHI: Fakhar Zaman thanked his teammates and fans for supporting him and showing love to his magnificent effort against South Africa in the second ODI.

Taking to Twitter, Fakhar thanked people for showing support to him. “Thank you everyone for your love and support Keep supporting Pakistan,” he wrote.

Thank you everyone for your love and support
Keep supporting Pakistan https://t.co/cXegBL7bIf

It must be noted here that Fakhar single-handedly led Pakistan to a composing position against South Africa but the green shirts fell short of the target after he walked back off a controversial run-out. 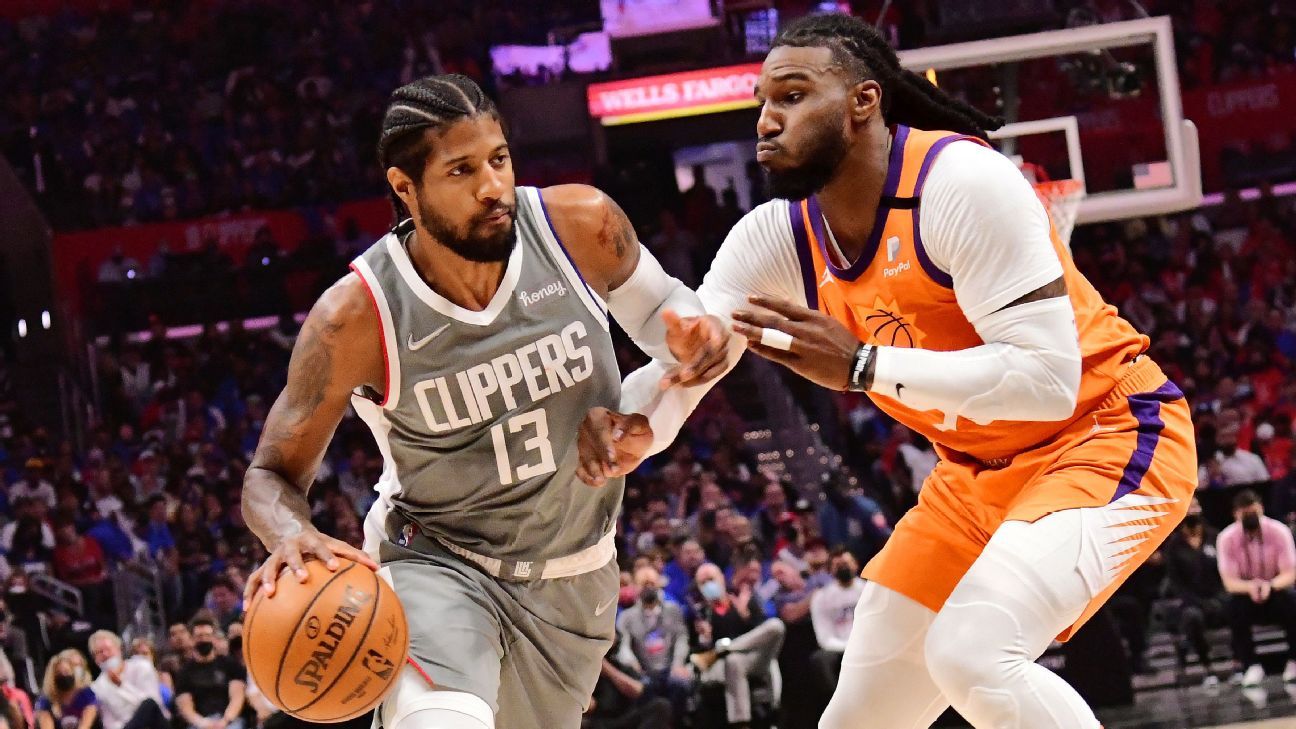 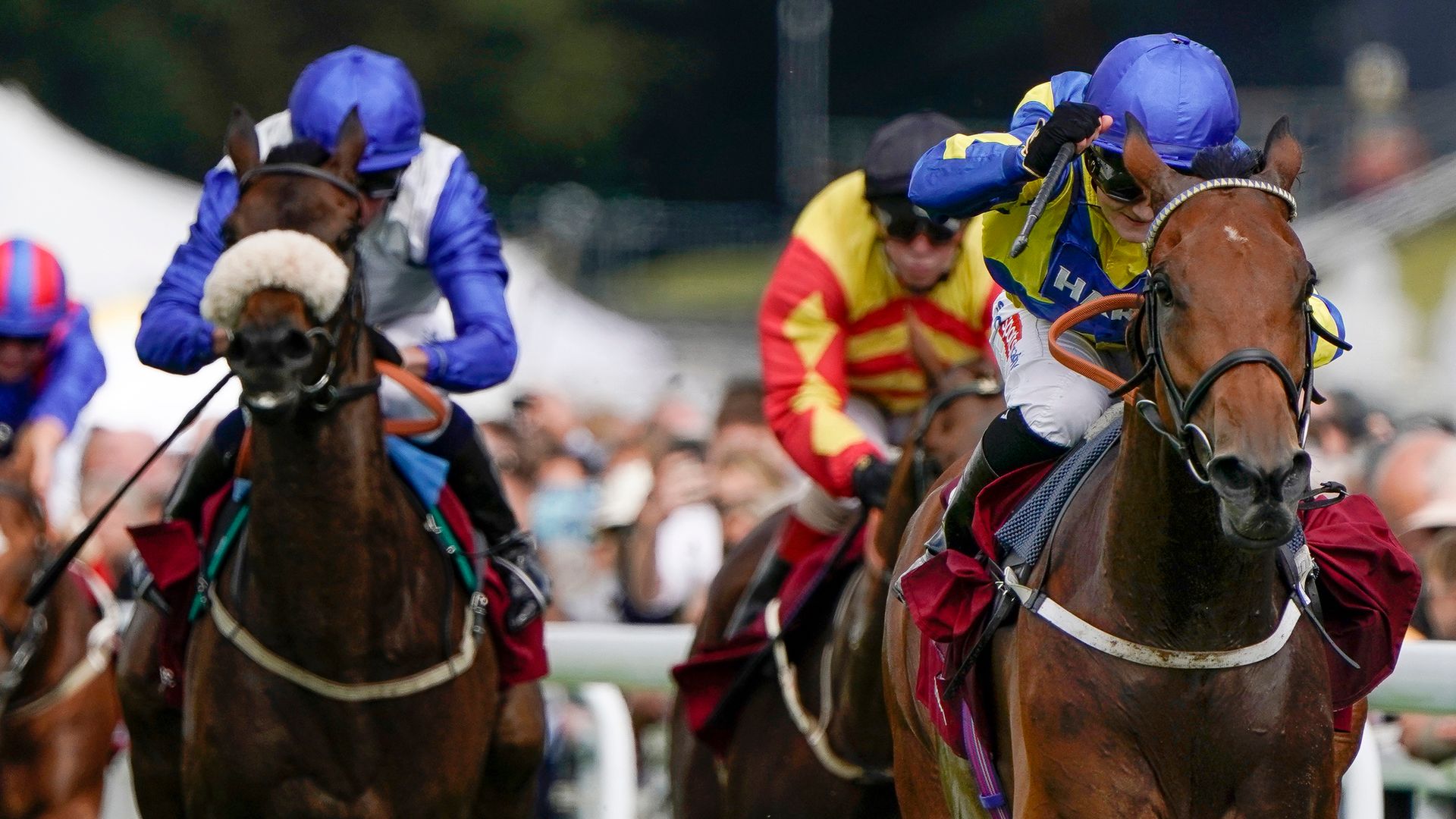