The news represents a major win for the electric car maker and its CEO Elon Musk.

Tesla Inc is set to join the S&P 500 in December, a major win for Chief Executive Elon Musk and his shareholders, triggering a massive $51bn trade as index funds are forced to buy the electric car maker’s shares.

Shares of Tesla surged 12 percent on Monday in extended trade after S&P Dow Jones Indices announced that the company would join the S&P 500 index prior to the opening of trading on December 21.

With a market capitalization over $380bn, Tesla is one of the most valuable companies on Wall Street.

Tesla’s inclusion in the widely followed stock market index means investment funds indexed to the S&P 500 will have to sell about $51bn worth of shares of companies already in the S&P 500 and use that money to buy shares of Tesla, so that their portfolios correctly reflect the index, according to S&P Dow Jones Indices. Tesla will account for about one percent of the index.

In a separate press release, S&P Dow Jones Indices asked investors for feedback on whether to include Tesla all at once on December 21, or in two tranches, with the first added a week earlier, due to Tesla’s unusually large market capitalization.

‘You can’t even keep the lights on!’ EPA chief mocks California’s 2035 ban on sales of gas-powered cars 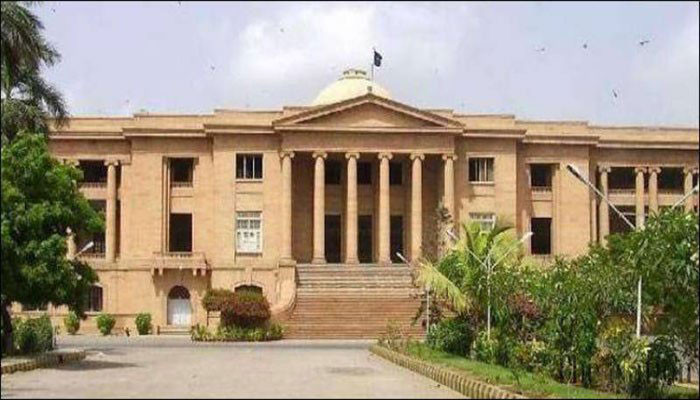