Tesla unveiled a $5 billion capital raise on Tuesday, its second such move in three months as the electric-car maker cashes in on a stellar rise in its shares this year.

The company’s shares touched a record high on Monday, pushing Tesla’s market value above $600 billion and further cementing its position as the most valuable auto company in the world despite production that is a fraction of rivals such as Toyota Motor, Volkswagen, and General Motors.

Ten major banks, including Goldman Sachs, Citigroup Global Markets, and Morgan Stanley, will conduct the sale, the carmaker said in a filing, giving no timeline for its completion.

You can now assign separate wallpapers to your WhatsApp chats

Demand for Tesla’s shares has been further fueled by the decision last month to add the company to the S&P 500 index, making it one of the most valuable firms ever to join the main US stock market benchmark.

Some investors and Wall Street analysts believe Tesla’s stock is in a bubble, and a few have warned against adding it to the S&P 500 at current levels. Analysts’ median price target on the stock stands at $400, $230 short of the current price.

The 670% rally in Tesla’s shares this year has also boosted Chief Executive Officer Elon Musk’s net worth from $27 billion to $155 billion, making him the world’s second-richest person, according to the Bloomberg Billionaires Index.

In September, Tesla said it would raise $5 billion to ease its future debt pressures as the company seeks to massively expand the production of its existing vehicles and build new factories near Berlin, Germany, and Austin, Texas.

The company also has plans to launch new lines of vehicles, including a semi-truck called the Tesla Semi and its futuristic Cybertruck.

(This story has been published from The Express Tribune – Technology feed, without modifications to the text) 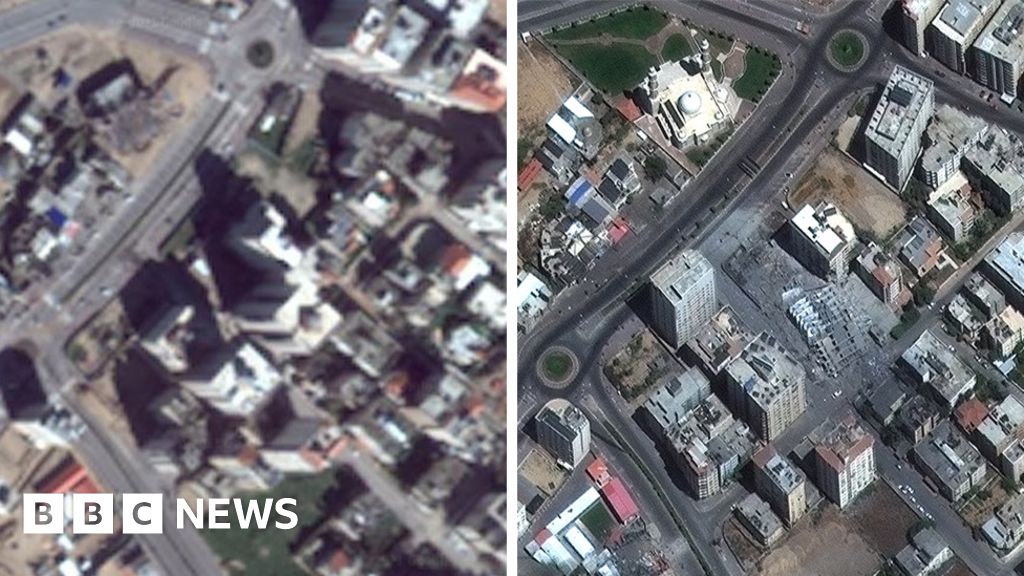