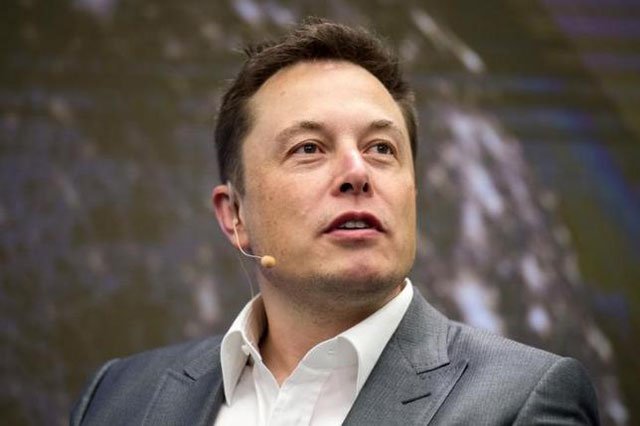 Tesla Chief Executive Elon Musk has been sued by a shareholder who accused him of violating his 2018 settlement with the US Securities and Exchange Commission over his Twitter use.

According to a complaint unsealed late Thursday in Delaware Chancery Court, which also names the electric car company’s board as defendants, Musk’s “erratic” tweets and the failure of Tesla directors to ensure he complied with the SEC settlement have exposed shareholders to billions of dollars of losses.

The complaint highlighted several Musk posts on social media platform Twitter, including his assessment last May 1 that Tesla’s stock price was “too high,” prompting a more than $13 billion tumble in Tesla’s market value.

Chase Gharrity, the plaintiff, said Musk’s actions and the directors’ inaction have caused “substantial financial harm,” and that they should pay damages to Palo Alto, California-based Tesla for breaching their fiduciary duties.

The lawsuit was filed even though Tesla’s share price has soared nearly fivefold since Musk’s “too high” tweet, giving Tesla a valuation well above $600 billion, and the SEC has not publicly accused Musk of recent violations.

“It could pressure the SEC into taking some sort of recourse,” said Charles Elson, a University of Delaware professor and corporate governance specialist.

The SEC settlement followed Musk’s August 2018 tweet that he had “funding secured” to possibly take Tesla private in a $72 billion transaction. In reality, Musk was not close.

Musk and Tesla each paid $20 million in civil fines, and Tesla lawyers agreed to vet some of Musk’s tweets in advance.

The settlement was later amended to clarify when pre-approvals were required, prompted by an unvetted tweet by Musk about Tesla’s vehicle production forecast. 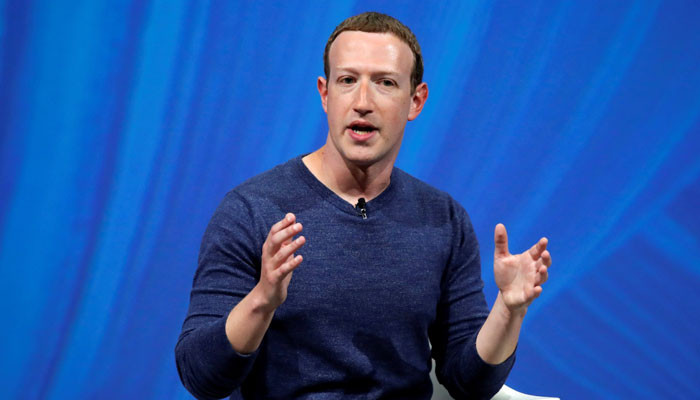 'Operating in the shadows': Facebook's Zuckerberg brushes aside allegations 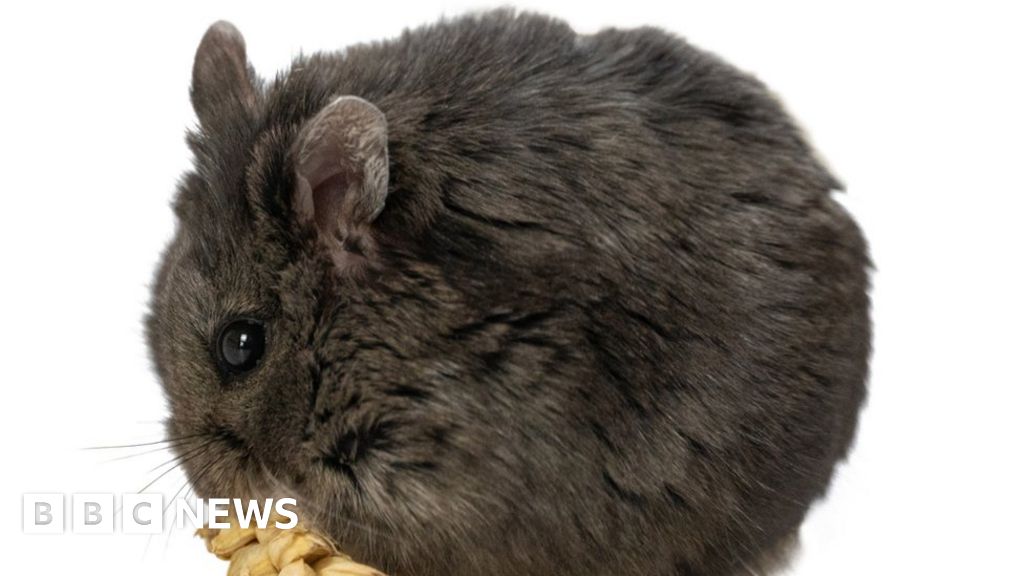