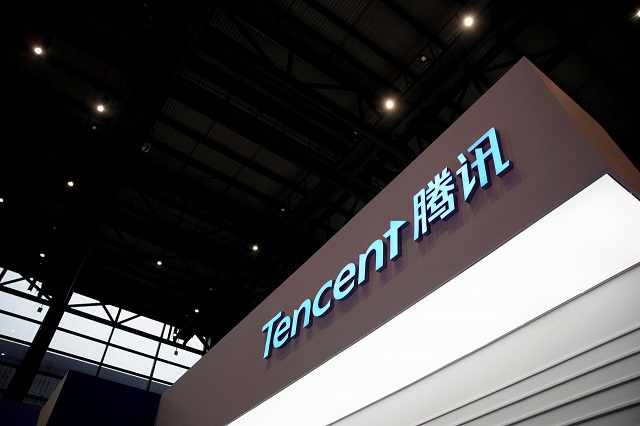 The Chinese music-streaming company may buy back up to $1 billion of its Class A ordinary shares in the form of American depositary shares during a twelve-month period starting March 29, it said in a statement.

Shares in dual-listed Chinese companies including Tencent Music fell sharply last week after the US Securities and Exchange Commission (SEC) said it would kick out foreign firms from US exchanges if they failed to comply with US auditing standards.

The company’s shares were further pressured on Friday after a sell-off in its stock – and those of several others such as Baidu and ViacomCBS- by Goldman Sachs, according to an email to clients seen by Bloomberg News.

Bloomberg and the Financial Times on Saturday reported that Goldman liquidated more than $10 billion worth of stocks in these companies in block trades.

CNBC reported that the selling pressure was due to liquidation of positions by family office Archegos Capital Management.

US-listed shares of Tencent Music lost more than a third of their value last week. 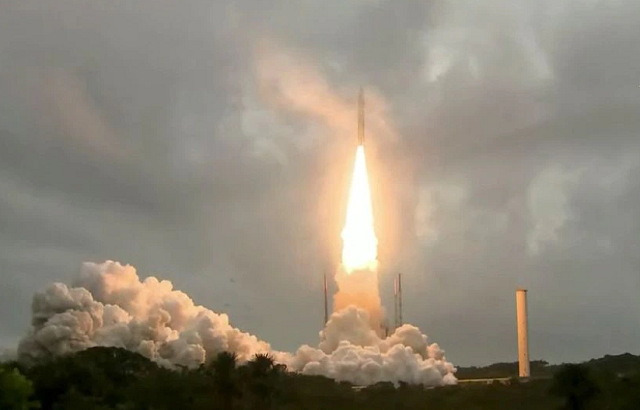 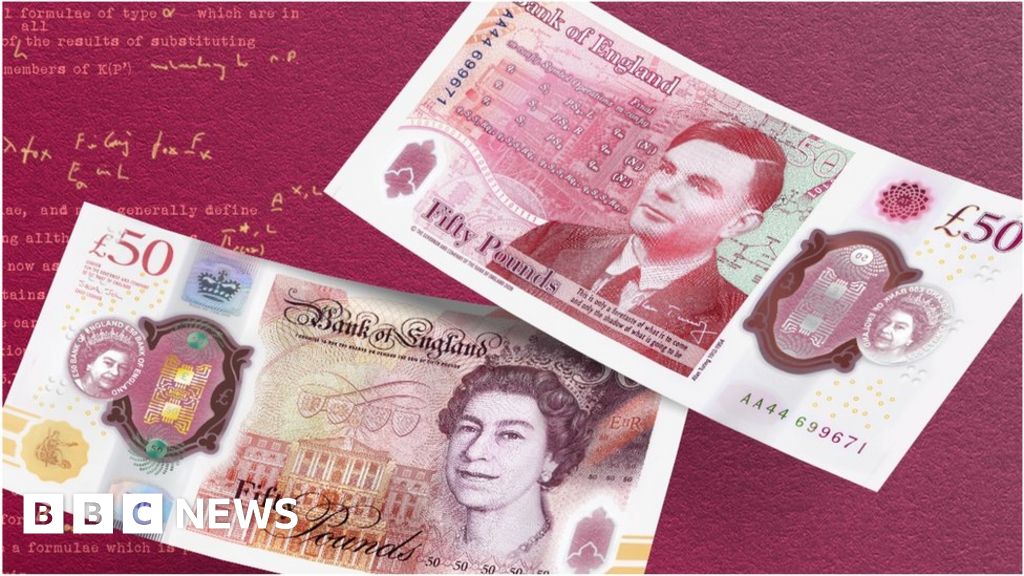 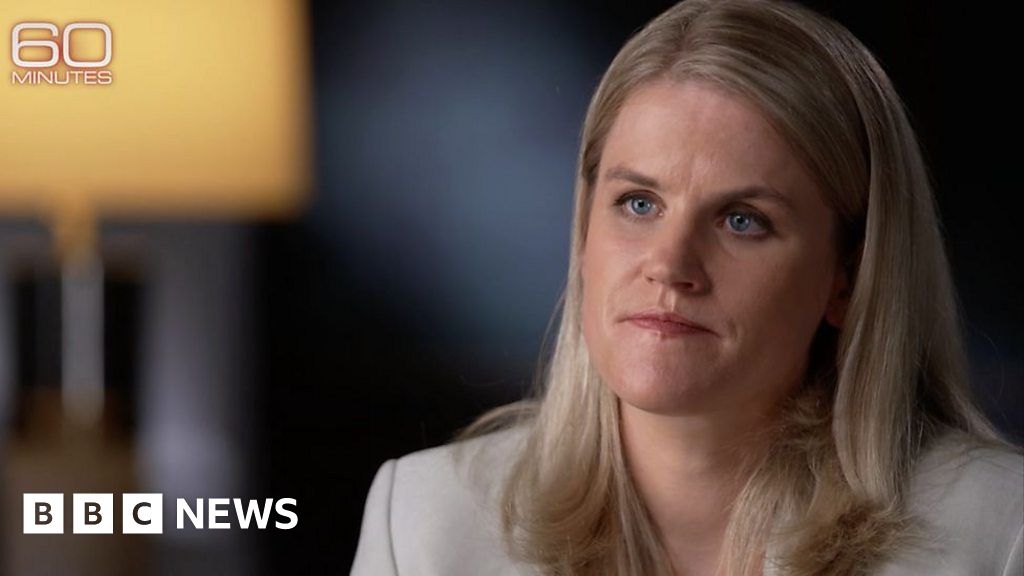