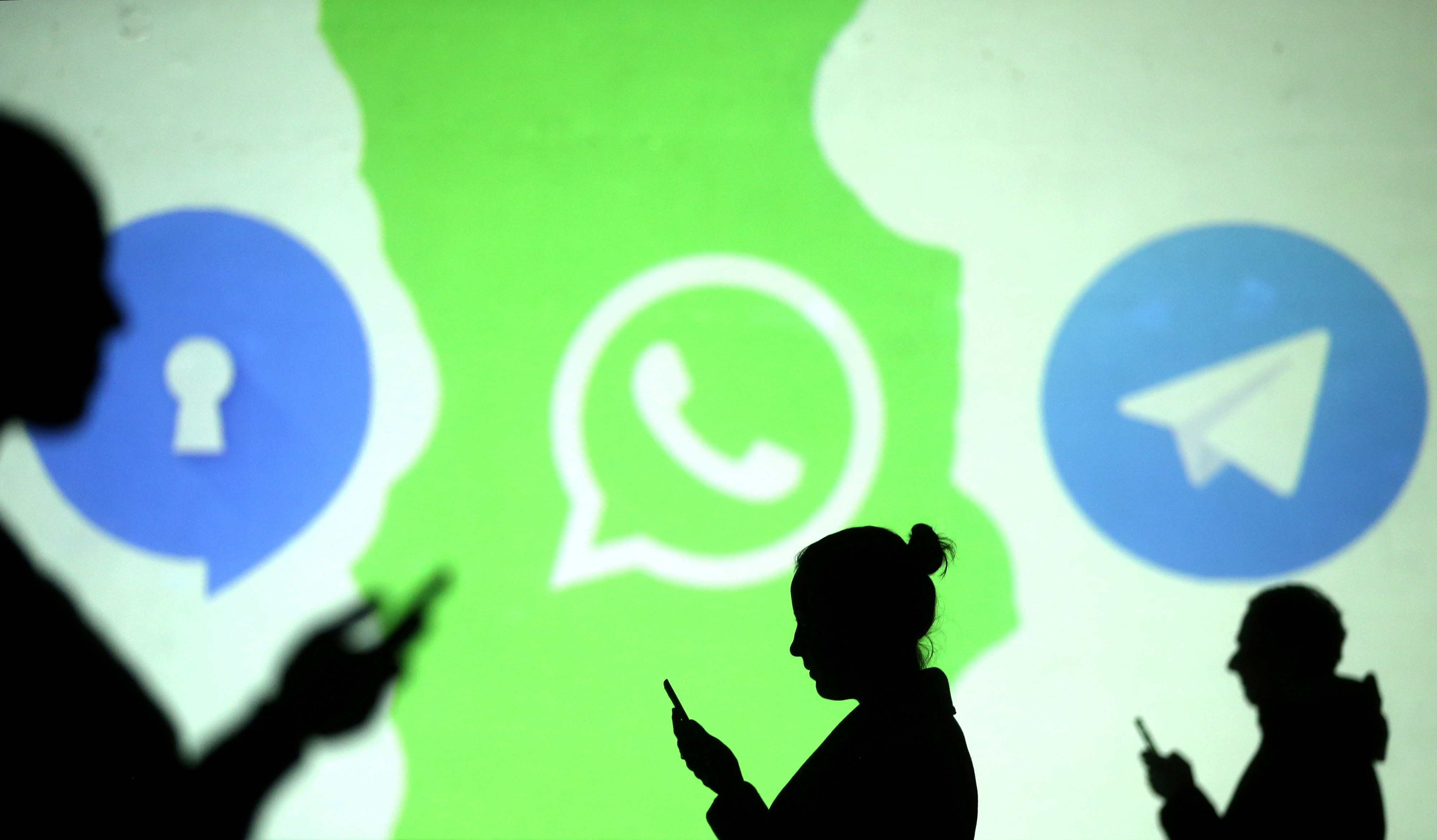 Messaging app Telegram accused WhatsApp of lying to its 2 billion users after instigating a Twitter clash. On the day that WhatsApp’s controversial new privacy policy went live, Telegram tweeted a meme insinuating its time to bin the messaging giant.

WhatsApp responded by taking a dig at Telegram for not providing end-to-end encryption.

Telegram admin: "…and what people dont know is we’re not end-to-end encrypted by default" pic.twitter.com/yac1iSMc27
— WhatsApp (@WhatsApp) May 14, 2021

In turn Telegram accused WhatsApp of lying to its users, alleging that the Facebook-owned platform can read user chats which it repeatedly assures users it cannot. The platform shared a screenshot from its Twitter account as evidence of WhatsApp’s dishonesty.

.@WhatsApp Our users know how things work, and have the open source apps to PROVE it. You… talk to the screenshot 🤚 it says you’re lying. pic.twitter.com/aSUotBGWh0
— Telegram Messenger (@telegram) May 15, 2021

However, the screenshot is misleading as it implies only in the circumstance that chats are uploaded to a cloud service are they vulnerable and can be accessed via a third party. Even if WhatsApp can open chat on a clean device with using the same mobile number, it still does not guarantee it will be able to access chat history.

WhatsApp maintains that its personal messaging is as secure as always and it will never change that. In the security section of its blog it says:

“WhatsApp's end-to-end encryption is used when you message another person using WhatsApp Messenger. End-to-end encryption ensures only you and the person you're communicating with can read or listen to what is sent, and nobody in between, not even WhatsApp. This is because with end-to-end encryption, your messages are secured with a lock, and only the recipient and you have the special key needed to unlock and read them. All of this happens automatically: no need to turn on settings or set up special secret chats to secure your messages.”

However WhatsApp and Telegram weren’t the only ones trading insults on Twitter, messaging platform Signal -which saw a meteoric spike in installs following WhatsApp’s privacy policy update- also taunted the messaging giant by asking users to install Signal instead.

According to Sensor Tower, Signal in is still experiencing ‘elevated adoption’. Although its installs have declined each month since the January spike, Signal is experiencing consistent Y/Y growth each month. In April, it saw 2.8 million downloads globally, more than double the 1.3 million in April 2020. 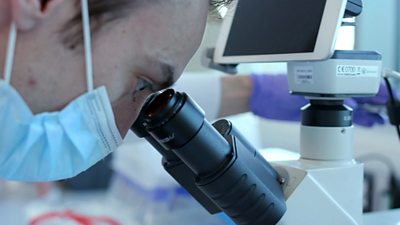 What a stem cell ‘reboot’ technique could mean for us?

How AI is helping lung cancer patients in Covid-19 era