Julian Assange reaching out to the State Department before someone else published unredacted cables in 2011 proves that US charges against him are baseless, WikiLeaks editor-in-chief Kristinn Hrafnsson told RT.

“I can confirm that this is authentic,” Hrafnsson told RT from Reykjavik on Thursday, referring to the recording of Assange’s conversation with State Department lawyer Cliff Johnson, released by the conservative outlet Project Veritas earlier this week.

“This should have tremendous weight” when it comes to Assange’s extradition, the Icelandic investigative journalist added, as it amounts to “absolutely overwhelming evidence against the US case in its entirety.”

While the world public has only now heard the full recording, Hrafnsson revealed that it had been made available to the British courts in September, and should figure into the decision on whether to extradite Assange to the US.

The tape clearly shows that Assange warned Hillary Clinton’s State Department that a former WikiLeaks employee was preparing to release the unredacted US diplomatic cables, and offered to help them mitigate the potential fallout, but “that offer was ignored,” Hrafnsson told RT. The State Department never followed through on the conversation.

Even though WikiLeaks published the cables only after they were leaked on the US-based site Cryptome and a Pirate Bay torrent, Washington has blamed Assange for their release.

The WikiLeaks co-founder sought refuge in the Ecuadorian embassy in London in 2012, believing – correctly, as it would turn out – that vague Swedish allegations of sexual assault were a pretext to have him sent to the US.

After his asylum was revoked in April 2019, Assange was arrested and locked up in Belmarsh, a maximum-security prison in south London, where he is now facing a Covid-19 outbreak and freezing winter conditions. The US is seeking his extradition on charges of “conspiring to commit computer intrusion” with US Army intelligence analyst Chelsea Manning in 2010. If convicted, he faces up to 175 years in prison.

Attempts to “get clarity” on how the incoming Biden administration regarded Assange’s case have “not delivered anything,” Hrafnsson told RT. Assange’s lawyers have officially sought a pardon from US President Donald Trump. 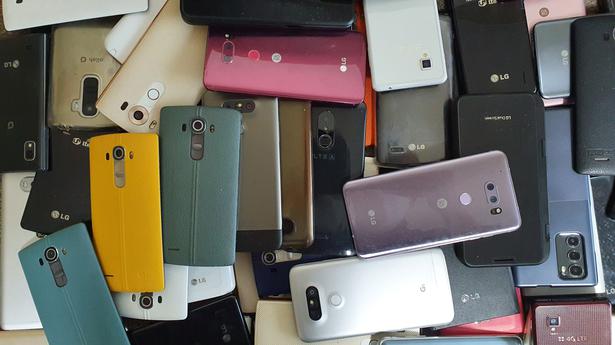