Set to chase 114, Sindh lost their openers Khurram Manzoor and Sharjeel Khan earlier but youngster Taha took the match away from Balochistan.

On a pitch that was looking tough to bat on, Taha stood firm and managed to keep the scoreboard ticking. He scored 47 not-out off 48 balls laced with four boundaries. Danish Aziz supported Taha in the end by scoring 19 including three boundaries.

Earlier, Sindh bowlers led their team from the front in a must-win game as they restricted Balochistan to 113-5 in the 29th match of the event.

Sent into bat first, Balochistan had their openers Abdullah Shafique and Abdul Wahid Bangalzai in good knick after they settled to score 54 runs within nine overs. But, their departure put Balochistan in deep trouble in a dead rubber contest for them.

Abdullah scored 22 off 26 balls including two boundaries whereas Bangalzai managed to score 29 with the help of four boundaries. Sohail Akhtar tried to rescue Balochistan with his 36-ball 37 runs knock.

For Sindh, Abrar Ahmed took two wickets while Rumman Raees and Danish Azizi managed to get a scalp. 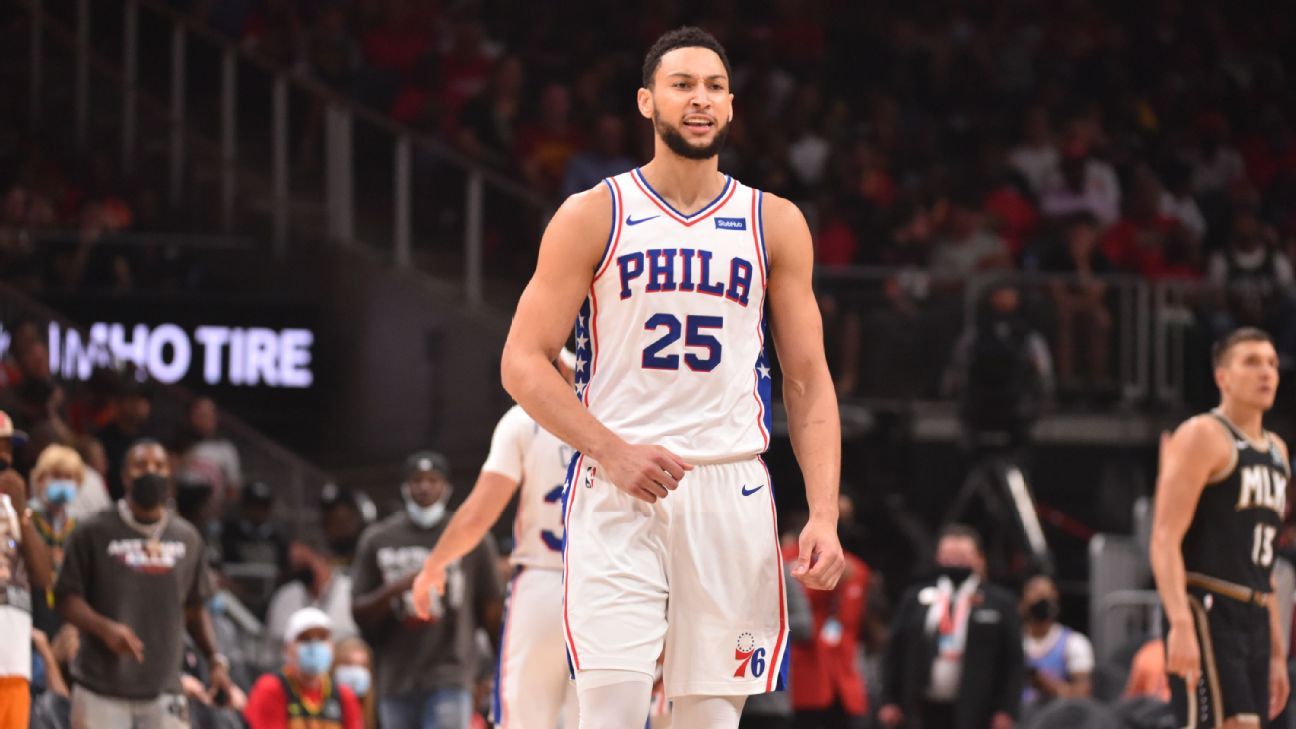 NBA 5-on-5: Will Ben Simmons start the season with the Sixers?