It is hurtful that dog bite incidence is linked with a lawmaker of a province, Rehman said, and added rhetorically that had it been the case of the Prime Minister’s constituency, would the courts suspend his seat his as well?

No lawmaker appreciates this happening in their constituency, added the Senator.

She said some 90 thousand people, in the year 2020 alone, remained victims to such incidents of dog-bites but no one suggested scrapping or suspending memberships of any lawmakers there.

She urged the courts to reconsider their decision today.

It may be noted that earlier today, SHC Sukkur Bench suspended the membership of two of the PPP MPAs from Sindh, Faryal Talpur, and Malik Asad Sikandar over dog bite incidents reported in their respective constituencies.

In the written judgment, the SHC said that the membership of the MPAs was suspended over no contact on dog bite cases that occurred in their constituencies.

The court has directed the Election Commission of Pakistan to release the suspension notification of Faryal Talpur and Malik Asad Sikandar.

Pakistan asks US to facilitate just solution to Palestine conflict 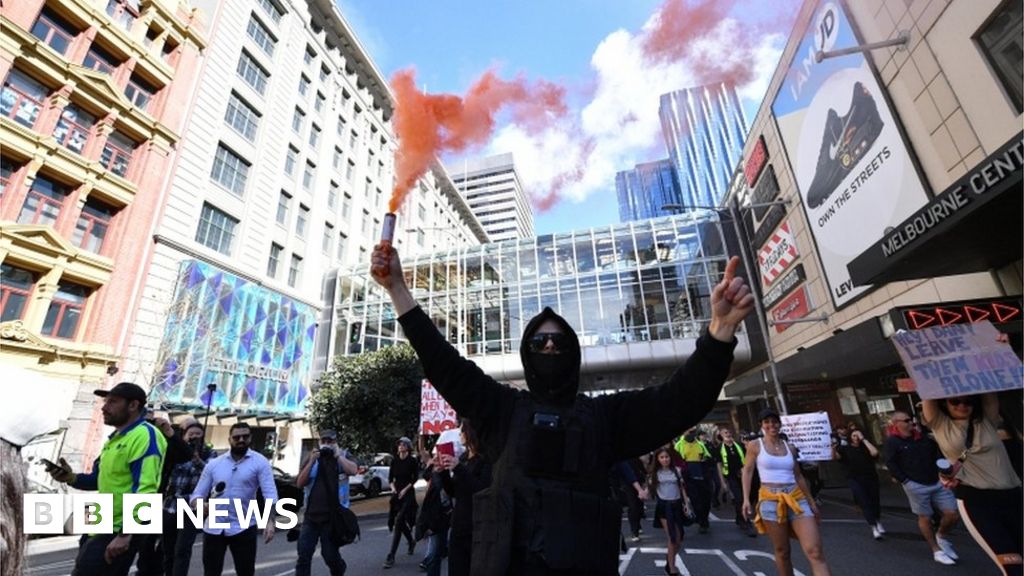