The Federal Board of Revenue (FBR) has taken action on the basis of the report of an inquiry commission that probed into the causes of a sugar crisis earlier in 2020 and recovered a sizable portion of taxes that sugar mills had evaded earlier, Prime Minister Imran Khan was told on Wednesday.

The prime minister was chairing a meeting that was reviewing implementation on the recommendations of the sugar inquiry commission headed by the Federal Investigation Agency (FIA).

During the meeting, the premier urged the concerned authorities to completely implement the recommendations, warning that otherwise he would take actions against those responsible for delay.

According to sources, the FBR officials briefed the meeting that they took action on the irregularities highlighted during the forensic audit of sugar mills. The FBR issued tax demand notices of Rs345billion to sugar mills that had tempered their tax records.

Since unveiling of the sugar commission report, the FBR has recovered 80% more tax from sugar mills. Earlier, the sugar mills paid Rs16billion in taxes but now they have paid Rs29billion taxes.

According to sources, during the term of the last PML-N government the FBR rules were amended in 2015. Due to those amendments, the taxman could not share sales tax records with anyone. The FBR was also stopped from sharing information with other governments.

When the amendments were brought to the knowledge of Prime Minister Imran Khan, he directed the authorities to roll back these changes. However, despite passage of 15 days, the FBR chairman could not complete the process of undoing the amendments.

Expressing displeasure over this delay, the premier said gone were the days when the information pertaining to the ruling class was not shared with the common people.

“I will not allow continuation of these dual standards during my rule,” Imran was quoted as saying. “I know who is using delaying tactics. I will take action against those who fail to complete this work on time. The sugar mills owners will be treated in the same way as a shopkeeper,” he added.

US state gives vaccines to aides for elderly, drawing criticism 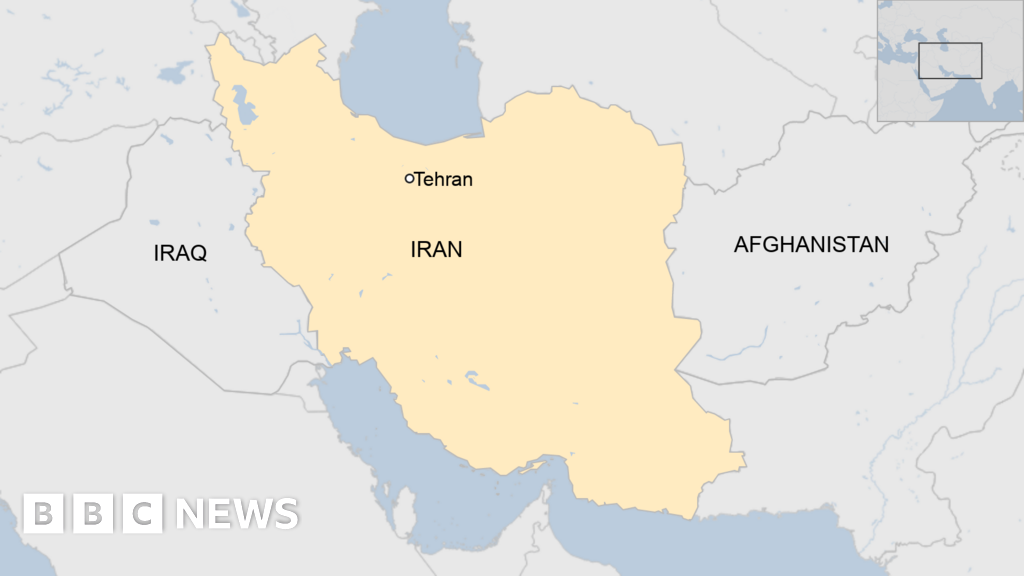