Authorities in Sudan have declared a national state of emergency for three months and designated the country a natural disaster zone after flooding that has killed dozens of people.

Lena el-Sheikh, Sudan’s minister of labour and social development, said in addition to 99 deaths, floods this year have injured 46 people, inflicted damage on more than half a million people and caused the total and partial collapse of more than 100,000 homes.

The rates of floods and rain for this year exceeded the records set during the years 1946 and 1988, with expectations of continued rising indicators, state news agency SUNA quoted el-Sheikh as saying on Saturday.

“This isn’t the first time the Nile has flooded its banks, but those affected say it’s the worst they’ve ever seen,” Al Jazeera’s Hiba Morgan, reporting from the capital, Khartoum said, adding that at least half a million people have been forced out of their homes as a result of the major rise in the Nile’s water levels.

“The amount of water was unimaginable,” Omar Ahmed, a resident of Um Dom, east of Khartoum, told Al Jazeera. “I was at home not expecting the water to reach my house. It reached the house before me, my house, and the homes after me. Around my house, more than 40 homes were destroyed by the floods.”

Alwaly Abdeljaleel, another Um Dom resident, said: “People have taken their properties and left their homes. We have houses that have been partially destroyed and houses that have completely collapsed.”

Meanwhile, Sudan’s Security and Defence Council announced the formation of a supreme committee to deal with the ramifications of the floods, SUNA reported.

Sudan’s rainy season begins in June and continues through to October, which means the country experiences floods and torrential rains annually.

The committee warned on Friday the country may face more rains, adding that the water level in the Blue Nile rose to a record 17.58 metres.

Experts say a large part of the problem because of climate change.

“The rains usually come at a certain time and people have been counting on that, and they move to areas where the Nile borders the banks,” Marwa Taha, a climate change expert, told Al Jazeera.

“But this year we’ve seen an increase in the amount of rainfall because of climate change and so the Nile has flooded more than before. In addition, a lot of trees have been cut down to make place for residential areas near the Nile, affecting the valleys where the water would flow through.” 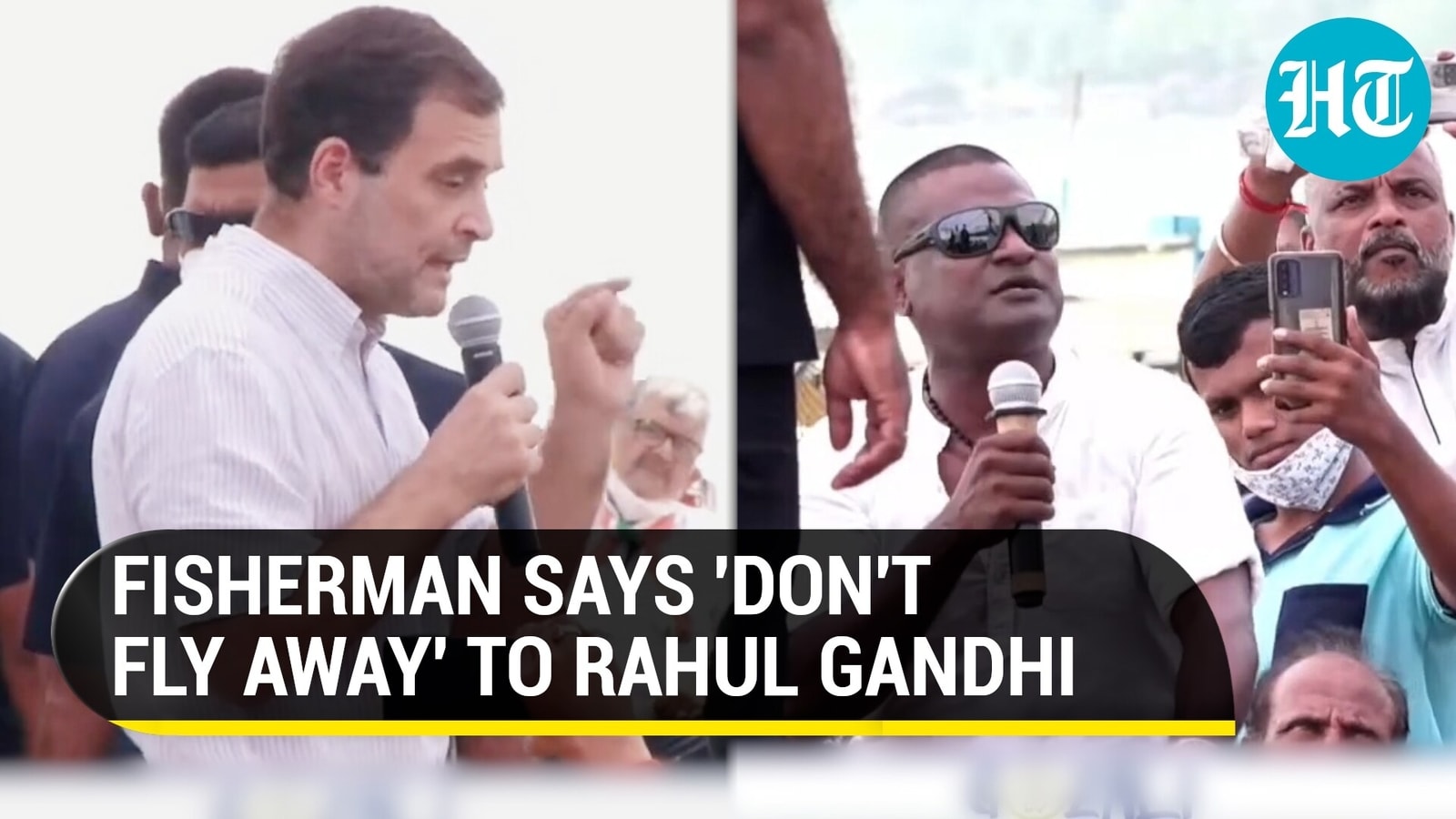 'Don't promise, then fly away': Fisherman to Rahul Gandhi at Goa rally