Shortly after Joe Biden claimed victory in the presidential election, throngs of Trump supporters descended on their state capitols, demanding that allegations of fraud be investigated.

Biden declared himself the winner on Saturday morning, after the Associated Press called the race in his favor. President Donald Trump has refused to acknowledge Biden’s claim, and accused the former vice president of winning by fraud.

Trump’s supporters have stuck by the embattled president, and showed up at state capitols across the country, demanding that state governments support Trump and “stop the steal.”

Current scene at the Capitol Building in ATX.

As the Republican majority in Michigan’s state legislature met on Saturday to investigate the GOP’s claims of fraud in the state, hundreds of Trump supporters gathered outside the capitol in the city of Lansing, chanting “we won!”

Left-wing groups soon showed up, and some fights broke out between both camps, and police intervened to separate the groups.

Fights breaking out between opposing groups at the Stop the Steal rally in Lansing #Protests2020 #StopTheSteal #Lansing pic.twitter.com/Oip0Fesjzb

A similar protest took place in Phoenix, Arizona, where several hundred protesters assembled after picketing a vote-counting site earlier in the morning.

Ballots are still being counted in Phoenix, and Trump’s supporters have been a constant presence outside the counting center since Wednesday.

Even in states where Trump won easily, like Louisiana and South Carolina, protesters still demonstrated outside government buildings.

Trump supporters have gathered outside the Louisiana State Capitol to protest the #PresidentialElection results. @WAFB pic.twitter.com/7Y1JQePjeY

Reports of alleged voter fraud have surfaced from several swing states won by Biden. Whistleblowers in Michigan have claimed that mail-in ballots were backdated so as to be accepted, reports of unusually high turnout have raised eyebrows on the right in Wisconsin, out-of-state ballots have been reported in Nevada, and President Trump’s lawyer, Rudy Giuliani, has claimed that dead voters cast ballots in Pennsylvania.

These claims, though mostly unproven yet, will form the basis of Trump’s legal battle against Biden’s apparent win.

Trump’s hopes for victory hinge on the Supreme Court finding fraudulent and invalidating a swathe of ballots, and in recounts in states like Georgia and Wisconsin. Should these paths fail, Republican state legislators could opt to ignore the vote and send pro-Trump electors to Washington in December. The US Constitution does give state lawmakers the final say in appointing electors, but this last-ditch option hasn’t been used since 1876, when Democrats ceded 20 electoral votes to Republican Rutherford B. Hayes in exchange for a withdrawal of federal troops from the former Confederate States.

‘Founding principles HAVE BEEN LOST’: Macron blasts US media for legitimizing Islamist violence after wave of terror attacks 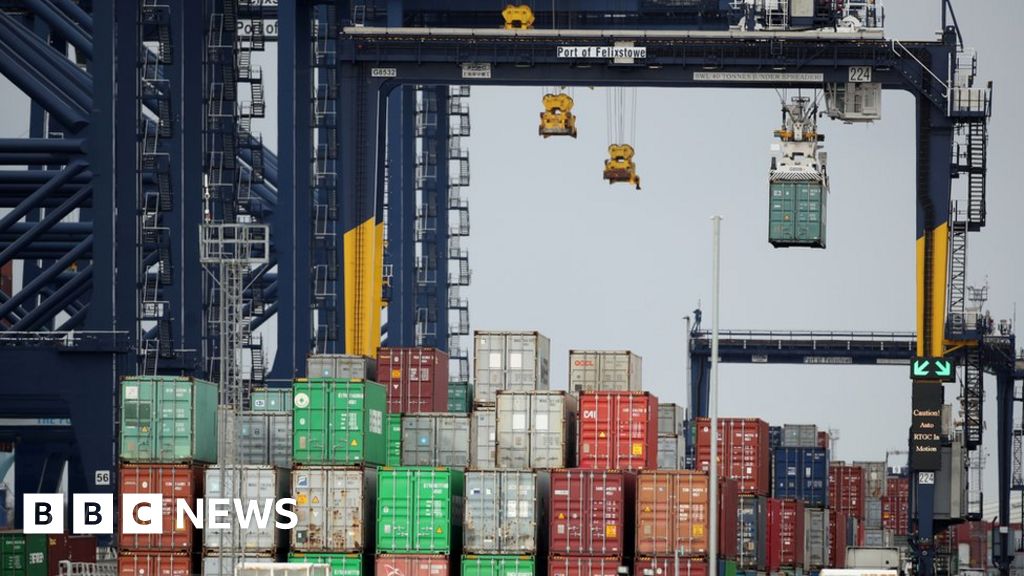 Brexit: Checks on goods imported from the EU delayed again

Relief for Kaavan in sight as Cambodia issues relocation permit