Thousands protested in Pakistan after French satirical magazine Charlie Hebdo reprinted a cartoon parody of the Prophet Mohammed to mark the opening of the trial of the alleged accomplices to the deadly 2015 attack on its office.

The demonstrations began on Thursday and continued into Friday, spreading into other cities such as Lahore and Islamabad, with crowds marching and some people burning the French flag. “Stop barking, French dogs!” was reportedly chanted by one group of angry marchers.

Pakistan’s foreign ministry condemned the magazine’s decision ahead of publication, calling it a “deliberate act to offend the sentiments of billions of Muslims,” and adding that it “cannot be justified as an exercise in press freedom or freedom of expression.”

Such a deliberate act to offend the sentiments of billions of Muslims cannot be justified as an exercise in press freedom or freedom of expression. Such actions undermine the global aspirations for peaceful co-existence as well as social and inter-faith harmony. 2/2

Not all members of the Muslim community supported the demonstrations and the anger expressed toward Charlie Hebdo. British anti-extremist activist and former Islamic fundamentalist Maajid Nawaz called on the Muslim world to be “outraged” at more material things than a “cartoon office.” “Where are the protests outside the Chinese embassy?” he asked, referring to reports of Uyghur Muslims being systematically oppressed.

Charlie Hebdo’s special edition on September 2 featured a reprint of some of its Islam-themed cartoons, including the depictions of the Prophet Mohammed that triggered the 2015 gun attack on its Paris premises. Twelve people were killed in the raid, and a further five in the days that followed, as the gunmen went on the run.

Saïd and Chérif Kouachi, the two brothers who carried out the attack, died in a shootout with the police north of Paris two days after their assault on Charlie Hebdo. The trial centers on 13 men and one woman who are accused of having been accomplices in the terrorist plot. 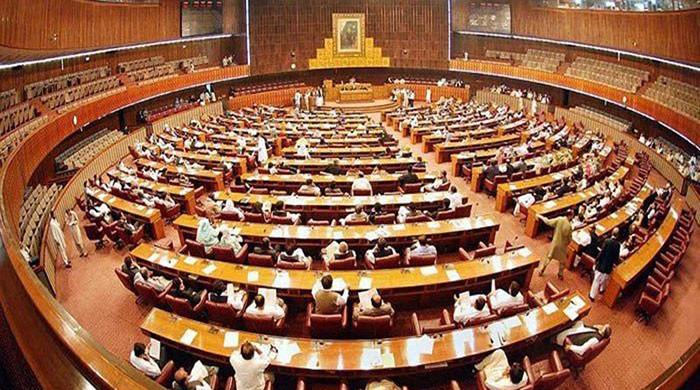 French Muslim bodies agree on accord on ‘principles’ sought by Macron