European Union leaders will hold an emergency video conference about a deepening political crisis in Belarus, bloc officials have said, expressing support for a protest movement rallying against the disputed re-election of longtime President Alexander Lukashenko.

The EU has agreed to impose sanctions on Belarusian officials it deems responsible for alleged election fraud and a violent crackdown on mass protests that followed an August 9 vote in which the official count gave Lukashenko 80 percent of the vote. His opponents say the election was rigged.

“The people of Belarus have the right to decide on their future and freely elect their leader,” said Charles Michel, president of the European Council, which represents the 27 national governments, in announcing Wednesday’s video conference.

“Violence against protesters is unacceptable and cannot be allowed.”

Ursula von der Leyen, the European Commission president, welcomed the upcoming talks, writing on Twitter: “The people of Belarus need to know that the EU stands by them firmly, and that those responsible for human rights violations and for violence will be sanctioned.”

The EU’s top diplomat, Josep Borrell, also called on Monday for a “thorough and transparent investigation” into the reports of abuse and mistreatment of thousands of protesters.

Describing a huge protest in the capital, Minsk, on Sunday as “the largest rally in Belarusian modern history”, Borrell said, “The sheer numbers clearly show that the Belarusian population wants change, and wants it now. The EU stands by them.”

A senior EU official, speaking to Reuters News Agency on condition of anonymity, said Wednesday’s gathering would also send a message to Russia not to meddle in the former Soviet republic. Lukashenko has accused Belarus’s EU neighbours of interfering and has said Russian President Vladimir Putin has offered “comprehensive help” to “ensure the security of Belarus” if needed.

“The way out of the crisis is through an end to violence, through de-escalation, through dialogue and without outside interference,” said the official, without naming Russia.

The EU does not see Russian military intervention in Belarus, a landlocked country of 9.5 million, as a likely scenario for now, according to diplomats.

The announcement of the video conference came as Lukashenko said he was prepared to relinquish some of his authority through constitutional changes that would come “not under pressure and not through the streets” according to an official transcript.

The president, who has been in power since 1994, suggested that such amendments could be put to a referendum with input from the political opposition.

“Come, sit down and let’s work on the Constitution. We’ll put it to a referendum,” he said as he toured a factory.

Rejecting calls for a revote, Lukashenko said, “no one should ever expect to pressure me into doing something,” according to the transcript.

A leading independent news source in Belarus, Tut.by, quoted Lukashenko as saying at the event, “Unless you kill me, there will not be a revote.”

But Lukashenko had to abruptly end the speech as a crowd of striking workers chanted “Leave!”, according to a video of the scene.

Reporting from Minsk, Al Jazeera’s Step Vaessen said while Lukashenko now appeared to be in favour of power redistribution after the Constitution is changed, this is a long process which could take years.

“Many people here see that as efforts by him to buy time,” Vaessen said.

Separately on Monday, a British official said the United Kingdom would adopt the EU’s sanctions on Belarus as its own when the bloc’s rules no longer apply at the end of a post-Brexit transition period.

Earlier, UK Foreign Minister Dominic Raab said the re-election of Lukashenko was “fraudulent”, and the UK would work with international partners to sanction those responsible and hold the country’s authorities to account.

Meanwhile, Estonia called for United Nations Security Council talks on the situation in Belarus at the earliest possible opportunity, because of the “potential threat” to international security.

EU and NATO member Estonia is currently one of the 10 non-permanent members of the council.

“Due to the political crisis in Belarus and the potential threat to international peace and security, Estonia will propose a discussion on the situation in Belarus at the UN Security Council at the earliest opportunity,” Foreign Minister Urmas Reinsalu said in a statement.

“One of the main objectives of Estonia as an elected member of the Security Council is to ensure compliance with international law, and keep grave violations of human rights in international focus,” the statement said.

Poland and the three Baltic states Estonia, Latvia and Lithuania have called for new elections to be held and have offered to mediate.

Separately, US President Donald Trump said Washington would be closely watching the “terrible” situation in Belarus.

US Secretary of State Mike Pompeo on Saturday said the US was discussing the situation in Belarus with the EU.

Speaking in Poland’s capital, Warsaw, his last stop on a tour of central Europe, Pompeo said that the aim of US contacts with the EU was to “try to help as best we can the Belarusian people achieve sovereignty and freedom”. 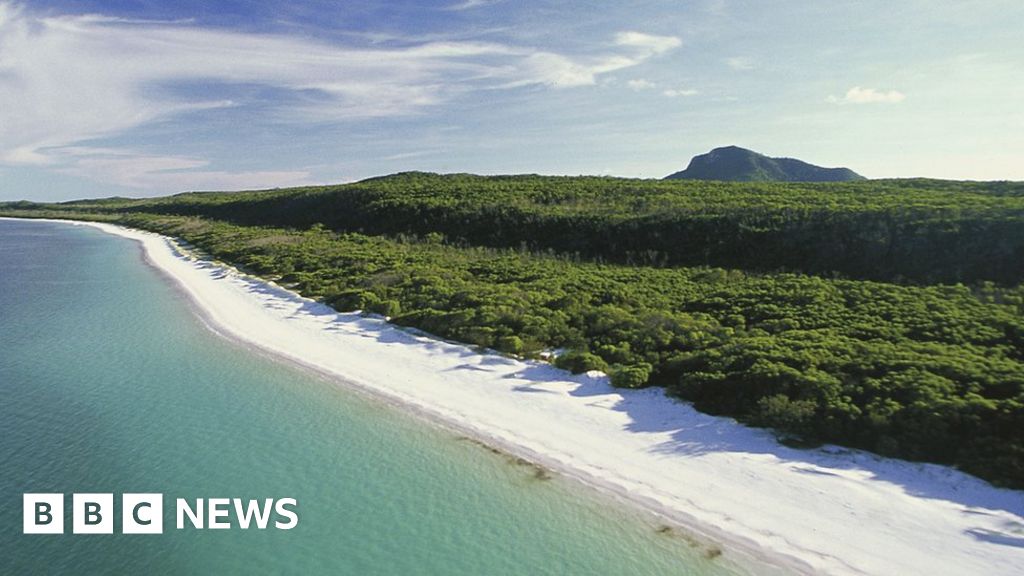