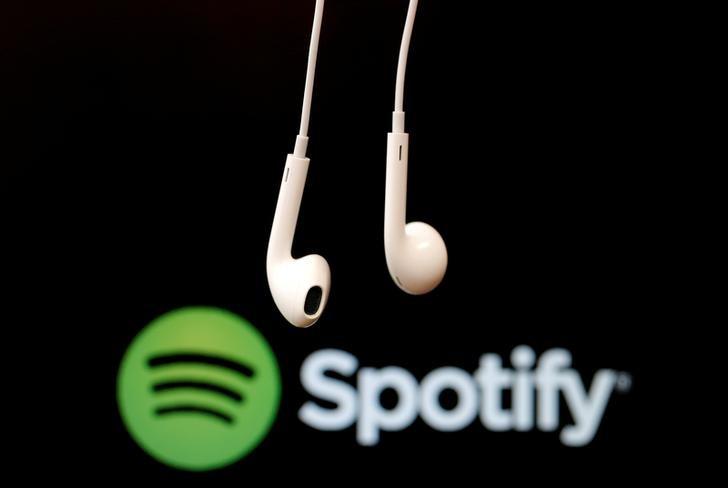 The wait is officially over. Sweden-based audio streaming and media services provider, Spotify is finally launching in Pakistan, the company announced on Instagram and Twitter.

After launching in new markets the music streaming service will be available to more than a billion people around the world.

Last year the music company created a verified Instagram account for Pakistan which lead to unending speculation and excitement. However, the company had not released an official statement.

It's not speculation this time around. "We launch in 80+ new markets over the next few days. See you soon Bangladesh, Pakistan and Nigeria," Spotify wrote on Twitter, much to the excitement of music lovers.

We launch in 80+ new markets over the next few days. See you soon Bangladesh, Pakistan and Nigeria 👀 #SpotifyStreamOn pic.twitter.com/Wqv3IFdicz
— Spotify (@Spotify) February 22, 2021

Despite alternatives such as Apple Music, Deezer and YouTube Music, Spotify still remains the favourite among audio streaming services due to its large music laibrary. Moreover, Sptify is often spot on with music recommendations for individuals.

"Listeners enjoy Spotify because we introduce them to music to fall in love with—including music they might not have found otherwise. In fact, Spotify drives 16 billion artist discoveries every month, meaning 16 billion times a month, fans listen to an artist they have never heard before on Spotify. We’re proud of that and are actively refining our algorithms to enable even more fan discoveries of new artists each month," Spotify said in a blog post.

The company, which launched its service over a decade ago, is currently available in 93 countries and has 345 million monthly active users.

At present, Spotify has 144 million subscribers with over 60 million tracks, and 4 billion playlists to choose from, users can easily download their favorite music and podcasts on their mobile devices, tablets, and laptop.

The music streaming platform grew in popularity in the midst of the pandemic, the company recently reported that global listening hours had surpassed pre-pandemic levels as users tune into more music and podcasts.

Premium subscribers, which account for most of its revenue, rose 27% to 144 million in the third quarter from a year earlier.

Spotify now has 1.9 million podcasts, up from 1.5 million in the second quarter, boosted by big launches such as “The Michelle Obama Podcast” and “Mama Knows Best” by influencer Addison Rae.

Tesla could widen release of ‘self-driving’ software in two weeks 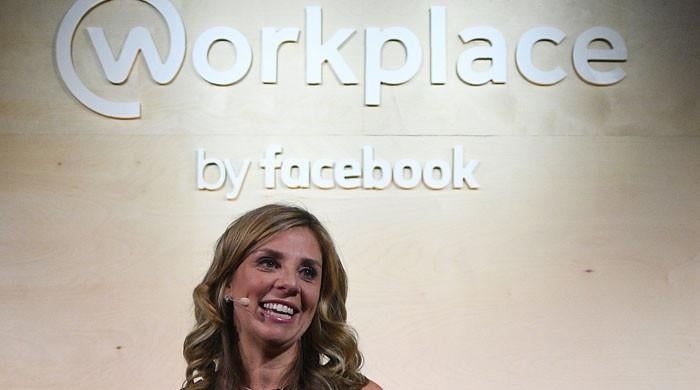 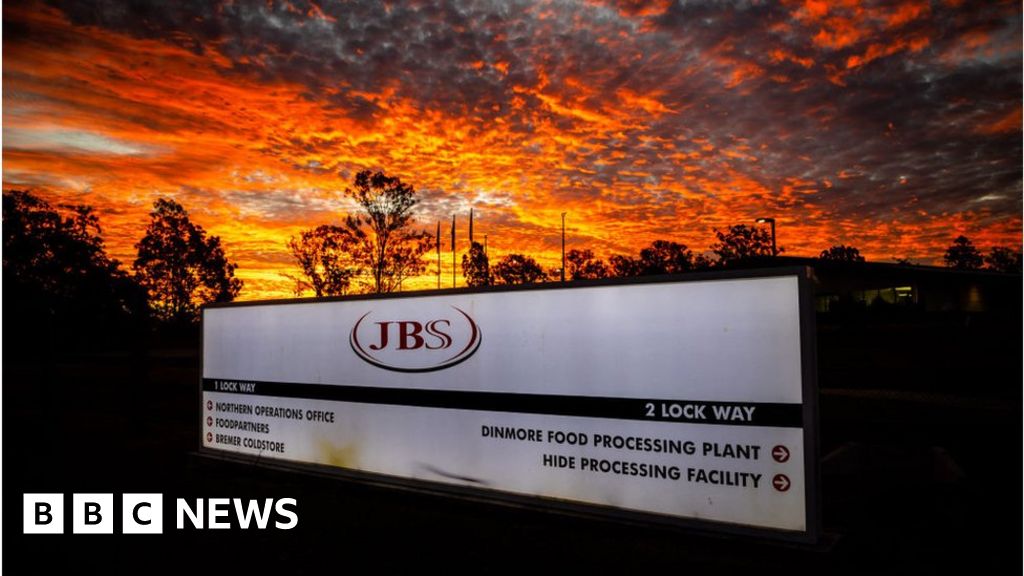