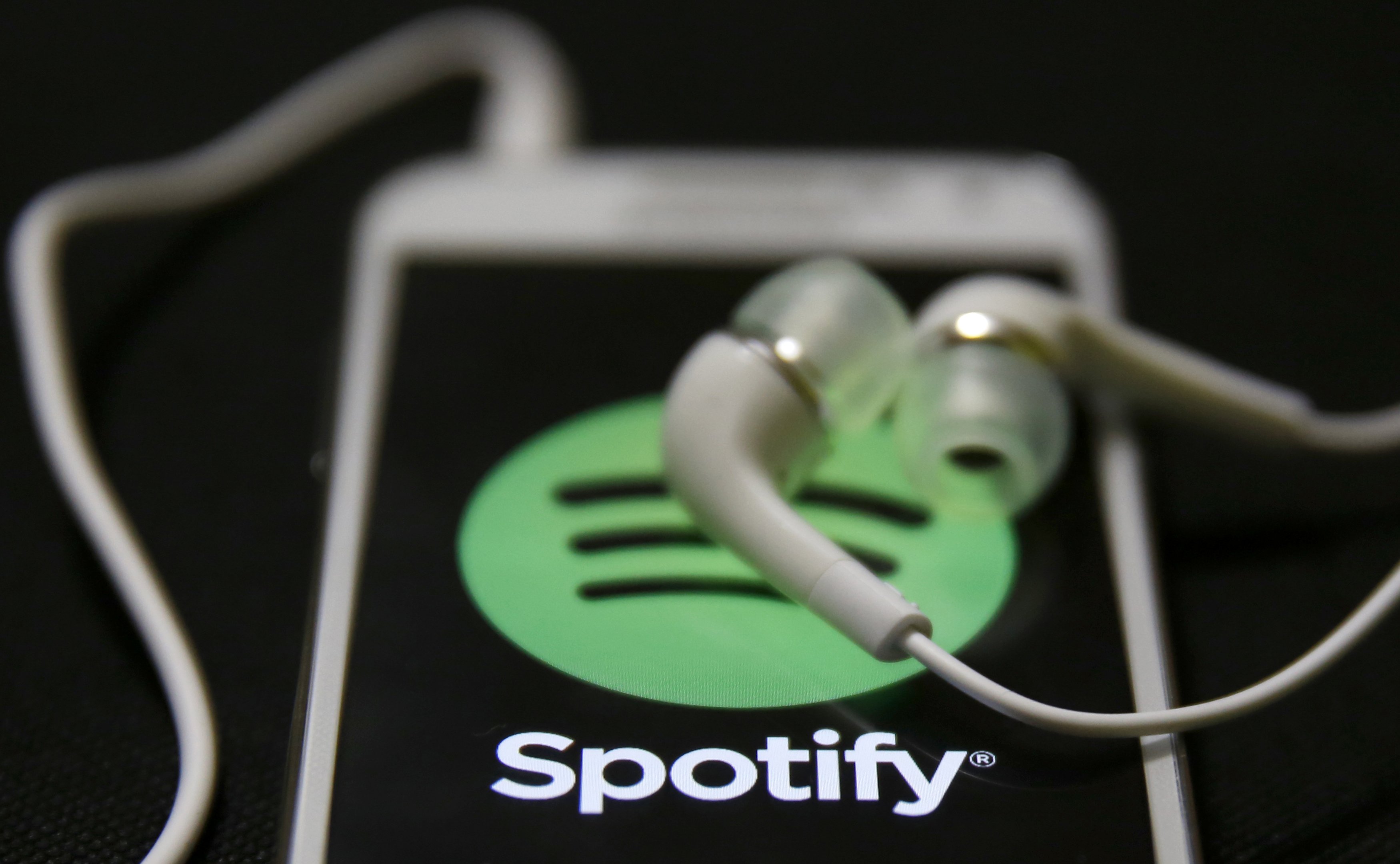 Spotify's Car View feature, introduced at the beginning of 2019, is being discontinued, as reported by 9to5Google. The app is aiming to make the music streaming platform less distracting and easy to use while driving. It hasn't been confirmed if Android is the only phone, where the feature may be discontinued.

The change was officially confirmed in October when a Spotify moderator responded to a post on its community platform, asking why the feature was missing. The moderator wrote, "We can confirm that we’re retiring the car view feature. This however doesn’t mean we don’t want to improve on how our users listen to Spotify while driving. On the contrary, we’re actively exploring a variety of new ways to deliver the best in-car listening experience. Think of retiring car-view as something that needs to happen in an effort to make way for new innovations coming down the track."

The post recommended using hands-free Google Assistant, which will play music even while navigating using Google maps. If the feature is discontinued in iPhone as well, it can be worked with hands-free Siri while driving.

Users have expressed how unhappy and frustrated they felt on discovering the feature was missing and won't be replaced. Android devices only see a button that asks them to set up a Car Thing and the text reads, "always pay full attention to the road and abide with all traffic regulations."

Spotify hasn't responded for clarification if the feature is being removed permanently from the app on all devices and if a replacement feature is on its way. 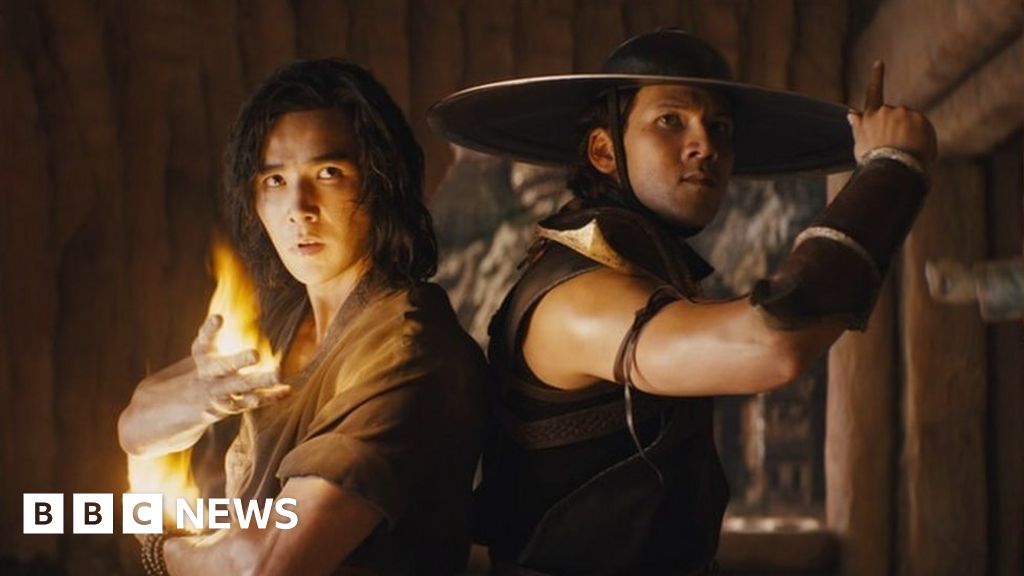 Video game movies: Are they really that bad? 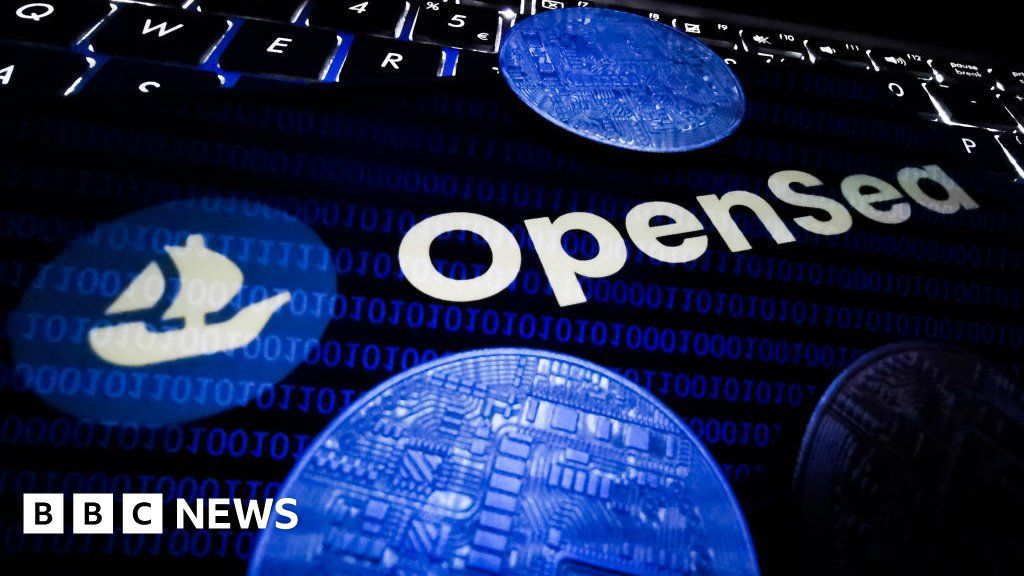