Spaniards celebrating Christmas and New Year can meet in groups of 10, but will be banned from moving between regions over the festive period in order to keep a lid on coronavirus infections, the country’s health minister said.

The current six-person limit for people gathering outside their household will be extended to 10 on December 24, 25, 31 and January 1, Minister Salvador Illa revealed on Wednesday.

He also announced curfews will be extended to 1:30am on December 24 and 31, but said that it is “strongly recommended” that people do not mix together from more than two ‘bubbles.’

A ban on travel between Spain’s 17 regions will also be enforced during the two weeks from December 23 to January 6, although there will be exemptions for people returning to their familial home, such as students.

The restrictions on movement will come as a blow to Spain’s skiing industry, which relies on millions of people travelling from abroad and domestically to its resorts, mostly located in Catalonia’s Pyrenees mountain range near the French border.

France, which is keeping ski resorts closed, announced on Wednesday that it would conduct random border checks to ensure French holidaymakers do not take coronavirus across its borders as they travel to and from foreign ski resorts.

Unlike France, Spain is set to open some ski resorts, such as Baqueira-Beret in the Pyrenees, as it tries to avoid losing out on revenue from Europe’s €34-billion skiing industry, but other resorts have postponed opening due to the travel restrictions.

Other European nations are also updating their coronavirus restrictions ahead of Christmas, including Germany, which said on Wednesday that it would extend its partial lockdown until December 10.

Under the measures, restaurants, museums and theaters will remain shut, with German Chancellor Angela Merkel explaining that the country was “very far away” from its target of only 50 new infections per 100,000 people.

On Wednesday, Spain reported 9,331 new Covid-19 infections over the previous 24 hours, compared to 10,222 last Wednesday, while there were also a further 273 fatalities, down from 369 on the same day last week. The country has registered over 1.6 million coronavirus cases since the start of the pandemic, with over 45,500 deaths. 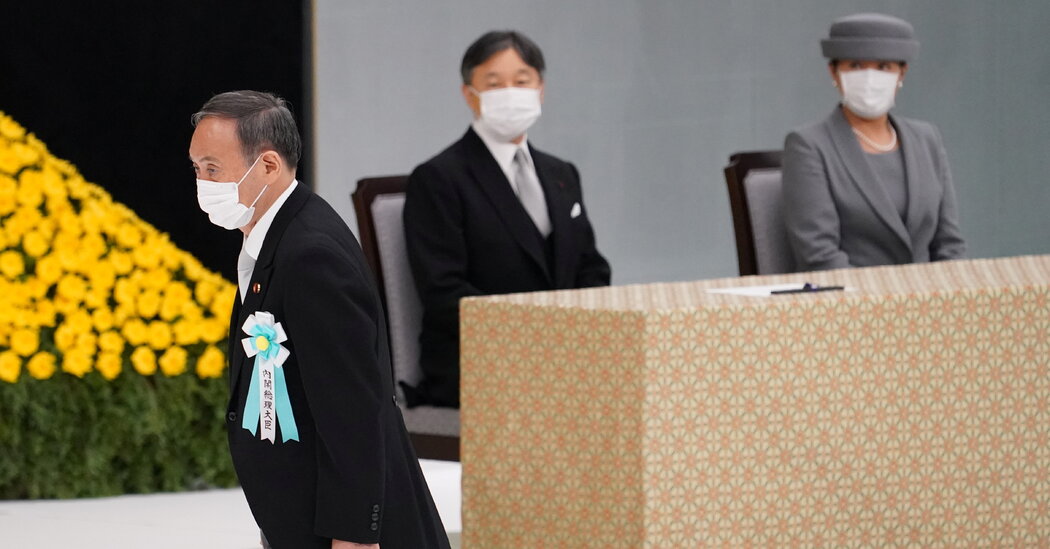