During the meeting, matters of mutual interest, regional security situation including the current situation in Afghanistan and enhanced bilateral and defence cooperation were discussed, the Inter-Services Public Relations (ISPR) said in a statement.

Both sides reiterated the combined resolve for the provision of humanitarian aid and assistance to the Afghan people, it added.

According to the military’s media wing, the Spanish FM appreciated Pakistan’s role in successful evacuation operations from Afghanistan and efforts for regional stability.

He also pledged to play his role for further improvement in diplomatic cooperation with Pakistan at all levels.

Earlier in the day, Prime Minister Imran Khan said that the changed reality in Afghanistan required a change in the world community’s outlook as well, stressing that the well-being of the Afghan people has to be the utmost priority.

The premier expressed these remarks during a meeting with Spanish Foreign Minister Jose Manuel Albares Bueno, who is on an official visit to Islamabad.

During the discussion, according to a statement from the Prime Minister's Office (PMO), the prime minister said that urgent measures were required to address the humanitarian needs of the Afghan people and to ensure the economic stability of the country. 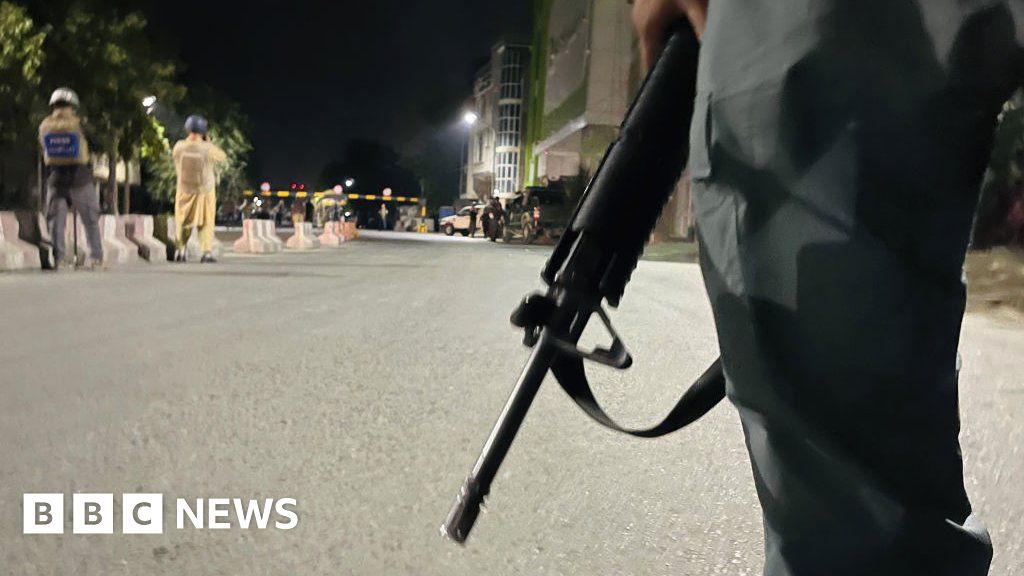