The stock market rally came in response to statements on monetary policy made on Friday by Federal Reserve Chairman Jerome Powell at an economic policy symposium in Jackson Hole. Powell said the Fed considers the current sharp rise in inflation to be temporary, and therefore does not plan to raise rates.

“For now, I believe that [monetary] policy is well positioned… the baseline outlook is for continued progress toward maximum employment, with inflation returning to levels consistent with our goal of inflation averaging 2% over time,” he stated, noting that the Fed will continue to monitor incoming inflation data before taking any steps regarding monetary policy. Powell also said the Federal Reserve may cut measures to support post-pandemic economic recovery later this year, though he did not specify the exact timeframe for this. The measures include the purchase of state treasury bonds, which allows the cost of borrowing to be kept low and stimulates the growth of expenses of businesses and consumers, while, on the downside, also accelerating inflation.

“We would continue our asset purchases at the current pace until we see substantial further progress toward our maximum employment and price stability goals… My view is that the ‘substantial further progress’ test has been met for inflation. [In July] I was of the view that if the economy evolved broadly as anticipated, it could be appropriate to start reducing the pace of asset purchases this year. The intervening month has brought more progress,” Powell stated, adding that even after the asset purchases end, “elevated holdings of longer-term securities will continue to support” the US economy. 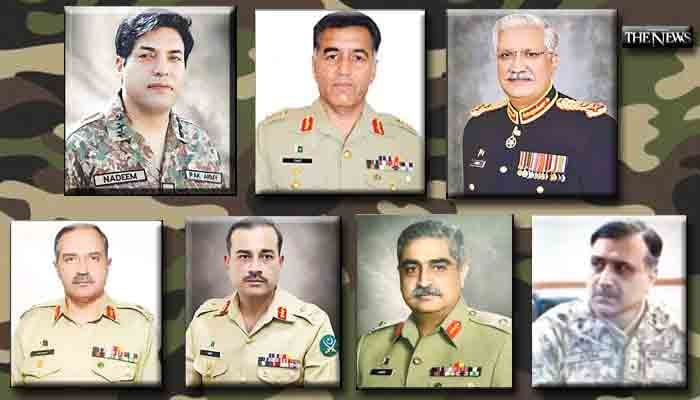