South Korean Prime Minister Chung Sye-kyun called for a probe into the deaths of at least 30 people who died shortly after receiving seasonal flu shots, stepping up scrutiny after Seoul previously denied any link to the vaccine.

“The authorities should thoroughly investigate the causal relationship between vaccinations and the deaths and make public the development transparently,” Chung said on Friday at a meeting of the government’s disaster and safety counter-measure group.

Chung’s statement came after the death toll among people who recently received the vaccine more than doubled between Thursday morning and Thursday afternoon, then continued rising through the night. There were 25 deaths recorded as of 4pm Thursday, up from 12 earlier in the day, and the toll reached 30 at midnight.

Jeong Eun-kyeong, director of the Korea Disease Control and Prevention Agency (KDCA), reportedly told South Korean lawmakers on Thursday that there was no direct link between the deaths and the vaccine. Of the first 25 deaths recorded, 22 involved people aged 60 or older, but a 17-year-old boy last week died two days after getting his flu shot.

Chung called on the KDCA to investigate quickly provide the public with an explanation for the deaths “so that people can receive vaccination without anxiety.”

The spate of deaths comes amid an effort by South Korea’s government to provide free flu vaccinations to 19 million people, including the elderly and teenagers, to avoid having to cope with both a major flu outbreak and the Covid-19 pandemic at the same time. The vaccination program will continue uninterrupted by the investigation, despite the recent deaths and a recommendation by the Korean Medical Association to suspend the shots for one week.

The program was previously halted for three weeks after it was revealed that five million doses had been transported at room temperature, rather than being refrigerated as required. 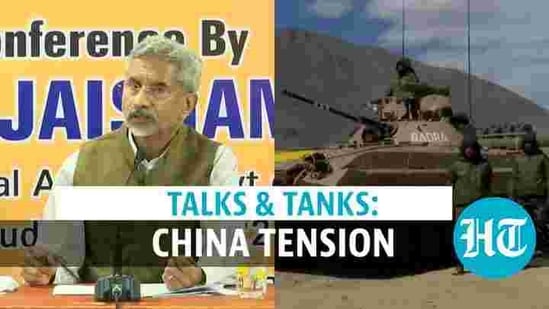 After 9 months & 9 rounds of talks, how India-China tension impacted Budget

Contagious and mutated: What we know about the NEW coronavirus strain – and how much you need to worry