Opener Tazmin Brits smacked an unbeaten 52 off 54, powered by three fours. She partnered with Lizellee Lee for the opening wicket and posted 39 while she and Marizanne Kapp posted a 69-run stand.

Kapp and Lee scored 28 and 22 respectively while Laura Wolvaardt remained not out at 15. The home team chased down the target of 125 in 19 overs.

Kapp also shined with the ball and was pick of the bowlers, claiming 3/24 while Shabnim Ismail claimed figures of 2/20. Ayabonga Khaka and Masabata Klass took a wicket apiece.

The second T20I between the two sides will be played on January 31.

Read: Skipper Javeria ruled out of first T20I against South Africa due to injury 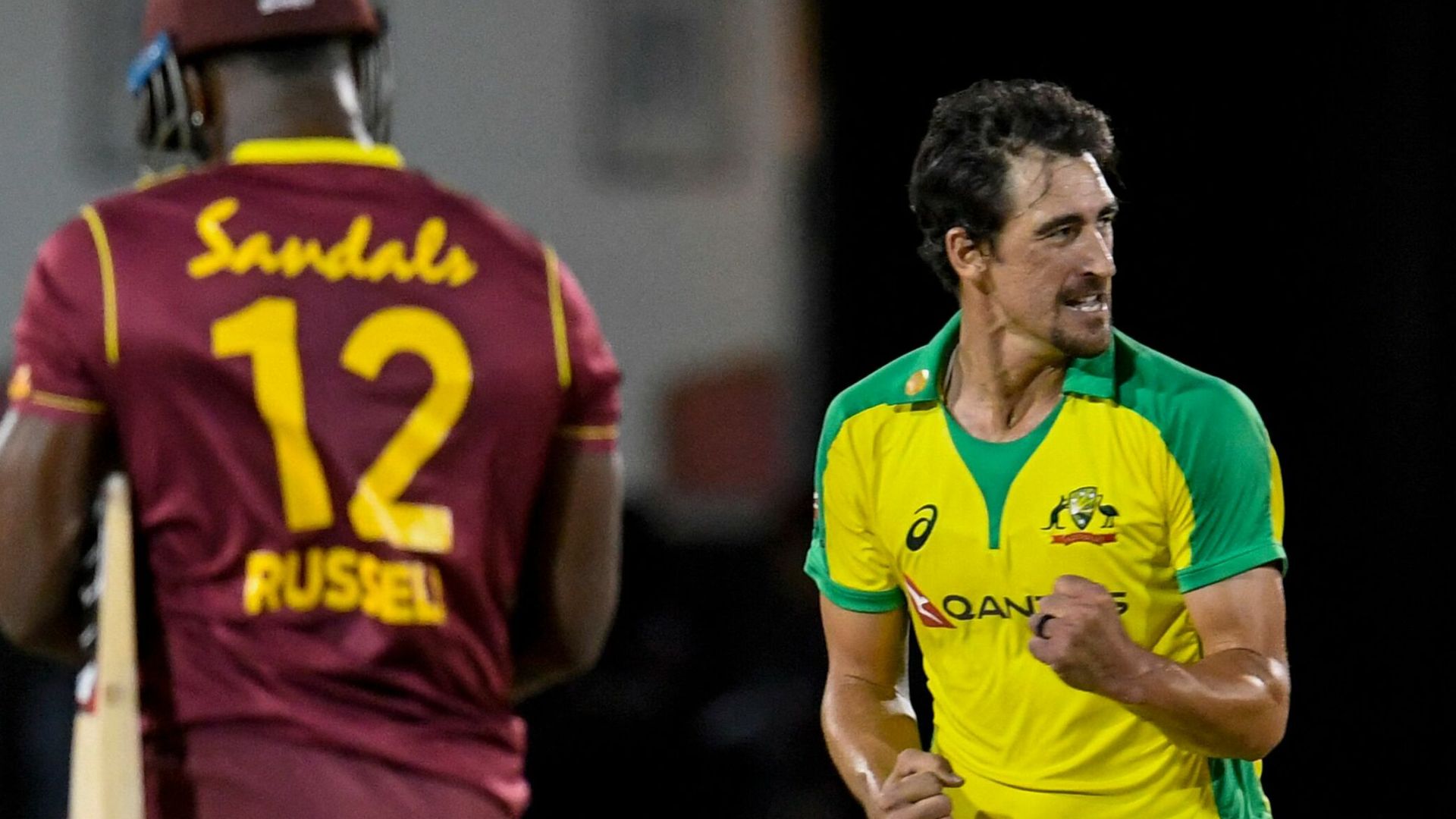