The right-handed batter will be available for at least three of Somerset’s remaining games in the County Championship’s top division, as well as the prospect of the Bob Willis Trophy final.

The 36-year-old batsman first represented the club in 2018 and played a key role the following year when Somerset won the Royal London Cup.

He said: “I am very excited to be returning to Somerset. It has become like a second home for me. It is a special club and I hope that I can contribute to more success because the members, staff and supporters deserve it. I have been made to feel so welcome in my previous times with the club and I look forward to representing the county again this year.”

"Somerset has become a second home for me. It is a special Club and I hope that I can contribute to more success because the supporters deserve it"

Welcome back to Somerset @AzharAli_

Somerset director of cricket Andy Hurry added: “Azhar Ali is a class act, both on and off the field. His performances speak for themselves, but what people don’t see is the amount of time he is happy to devote to working with the younger players throughout the squad. He embodies everything that you want an overseas player to be.

“His experience and quality will be invaluable to us in the championship run in, and we are delighted to have secured the services of someone of his class and character who truly understands the fabric of the club at such a key period of the red-ball season.” 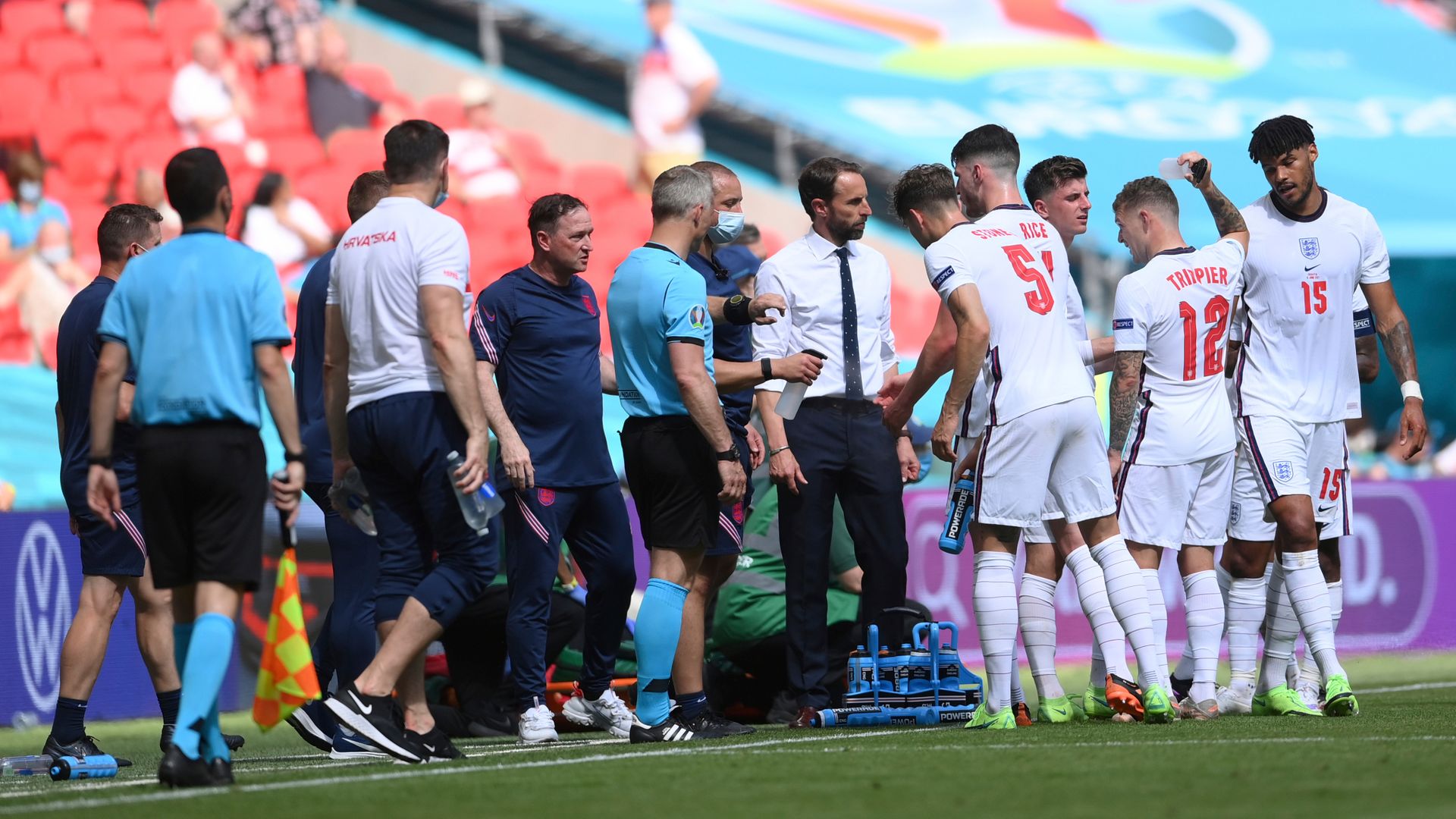 Not happy! Ronaldo gets annoyed as Lewy wins FIFA The Best