Four MNAs of Pakistan Tehreek-e-Insaf (PTI) on Saturday confessed featuring in the viral video of Ali Haider Gilani, son of former prime minister Yousuf Raza Gilani, in which he was allegedly explaining to the lawmakers how to waste their votes in the recently-held Senate elections.

Ali Haider Gilani has already admitted that the video, which emerged on the eve of hotly-contested Senate elections, was indeed legitimate and had said that it belonged to PTI.

Speaking to the media after the meeting, Jamil and Faheem admitted that they were indeed present in the video along with Gilani. "We did not make the video on anyone's directions," said Fahim when asked by a reporter about the "sting operation".

Saying that they were "soldiers of Imran Khan", Faheem said that the party would soon make an official statement regarding the video scandal.

When asked about their appearance before the Election Commission of Pakistan (ECP) he said that both of them will appear as their "conscience was clear".

PTI MNAs, during the meeting with the prime minister, said that today is the day of the defeat of the opposition and the historic victory for Imran Khan. "All of us have full confidence in the prime minister. We will stay with him till death."

Yousuf Raza Gilani contested against Finance Minister Dr Abdul Hafeez Shaikh in the highest-profile contest of the Senate election 2021, in which he eventually emerged victorious.

In the one-and-half minute video, Gilani’s son could be heard talking to the ruling party’s lawmakers, according to a private TV channel.

Amid uproar from the PTI, Pakistan People's Party (PPP) Chairman Bilawal Bhutto Zardari came to the rescue of the Gilanis, saying that attempts were being made by the government to give the wrong impression that the opposition was involved in corrupt practices.

“In reality, Prime Minister Imran Khan is using state's money to bribe people,” he claimed in a news conference flanked by Yousuf Raza Gilani on Tuesday night. "On the video issue, I would say that PPP is contesting the [Senate] elections in a democratic manner. If money is being used in elections, then it is the government which is using it," Bilawal had said, urging the government to "control" its members. 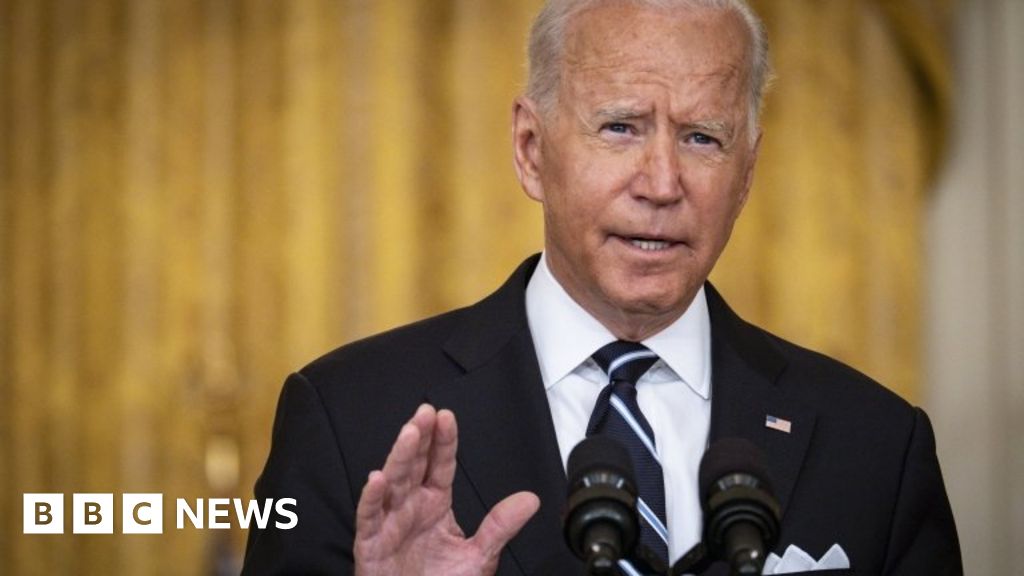 Pakistan calls for 'positive engagement’ with Afghanistan via ‘practical steps’