Security forces conducted an intelligence-based operation (IBO) in Balochistan’s Awaran district, killing a terrorist while apprehending another, according to the military’s media wing on Wednesday.

On Sunday, a Pakistan Army soldier was martyred an exchange of fire with terrorists during an IBO in Awaran district.

“On receipt of intelligence information regarding presence of terrorists and their facilitators in Jatt Bazar near Awaran, Balochistan, security forces conducted search /clearance operation,” the ISPR had said in a statement.

The ISPR said that the operation was conducted in Ketch district’s Buleda area on a terrorist hideout of a proscribed organisation.

Seven soldiers and as many security guards were also martyred in October while fighting off a terrorist attack on a convoy of the Oil and Gas Development Company Limited (OGDCL) on the Coastal Highway, near Ormara in Balochistan. 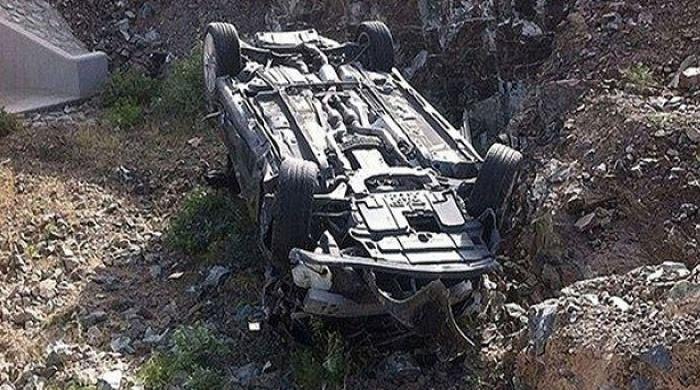