The NAB team handed over a questionnaire to the Speaker Sindh Assembly Agha Siraj Durrani in connection with the ongoing probe into illegal appointments in Benazir Bhutto Medical College by misusing power.

Sources told that the investigation is underway against Durrani and others. Durrani had earlier gotten interim bail in the case. A written response will be submitted to the anti-corruption watchdog by Durrani, sources added.

The SHC judge had directed Agha Siraj Durrani to cooperate with the NAB investigators besides ordering the anti-corruption watchdog to submit a progress report till March 30.

On January 25, Speaker Sindh Assembly Agha Siraj Durrani had approached the Sindh High Court (SHC) for bail before arrest in the alleged illegal appointments case in the Lyari’s university. 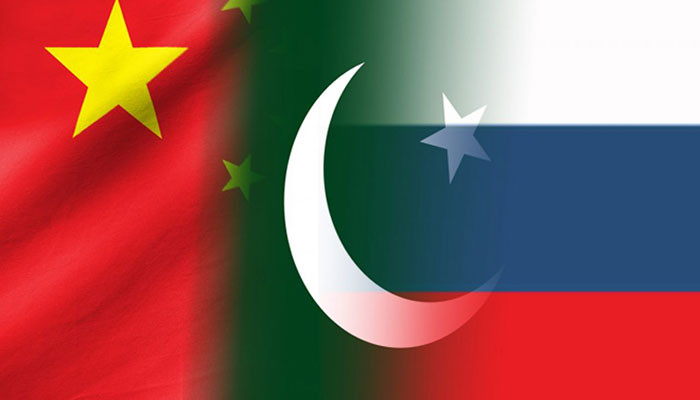 Afghanistan talks: Moscow to host US, China, Pakistan next week