Sources privy to the development said that CM Murad Ali Shah is expected to announce a cabinet reshuffle today, potentially replacing several ministers and picking up some new faces.

This decision has been taken after consultation with the Pakistan Peoples Party’s leadership, the sources said, adding that Sindh Governor Imran Ismail will administer the oath to the newly inducted ministers at the Governor House on Saturday.

Earlier on February 3, in a major reshuffle in the current cabinet of the Sindh Government, stalwarts of the Pakistan People’s Party (PPP) had been given additional responsibilities.

The former Provincial Minister of Sindh for Local Government, Public Health Engineering and Rural Development, and Katchi Abadies, Saeed Ghani’s had been awarded a role in the Literacy and Education departments, he would continue to work on his pre-existing role in Labour department, the official notification read.

Provincial Minister of Sindh for Local Government, Forests and Religious Affairs, Nasir Hussain Shah had been assigned an additional position in the Information Ministry of Sindh. 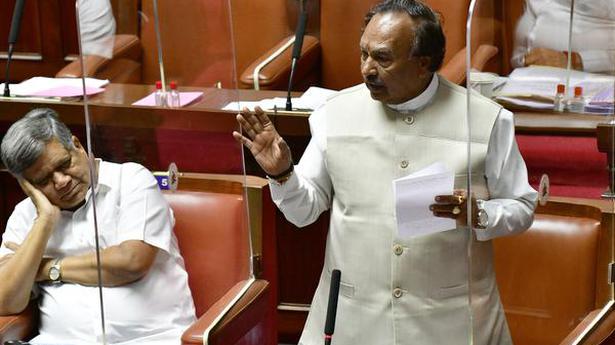 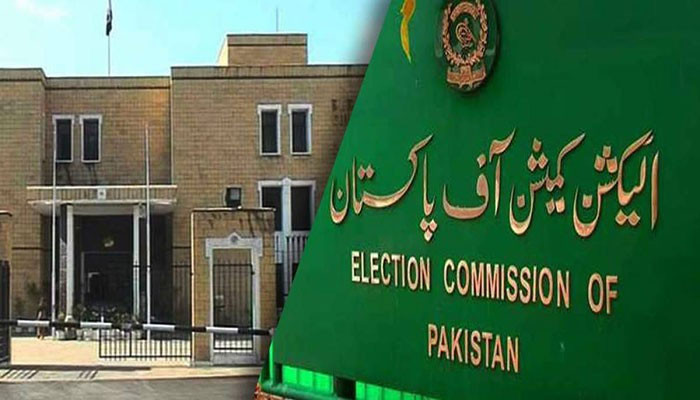