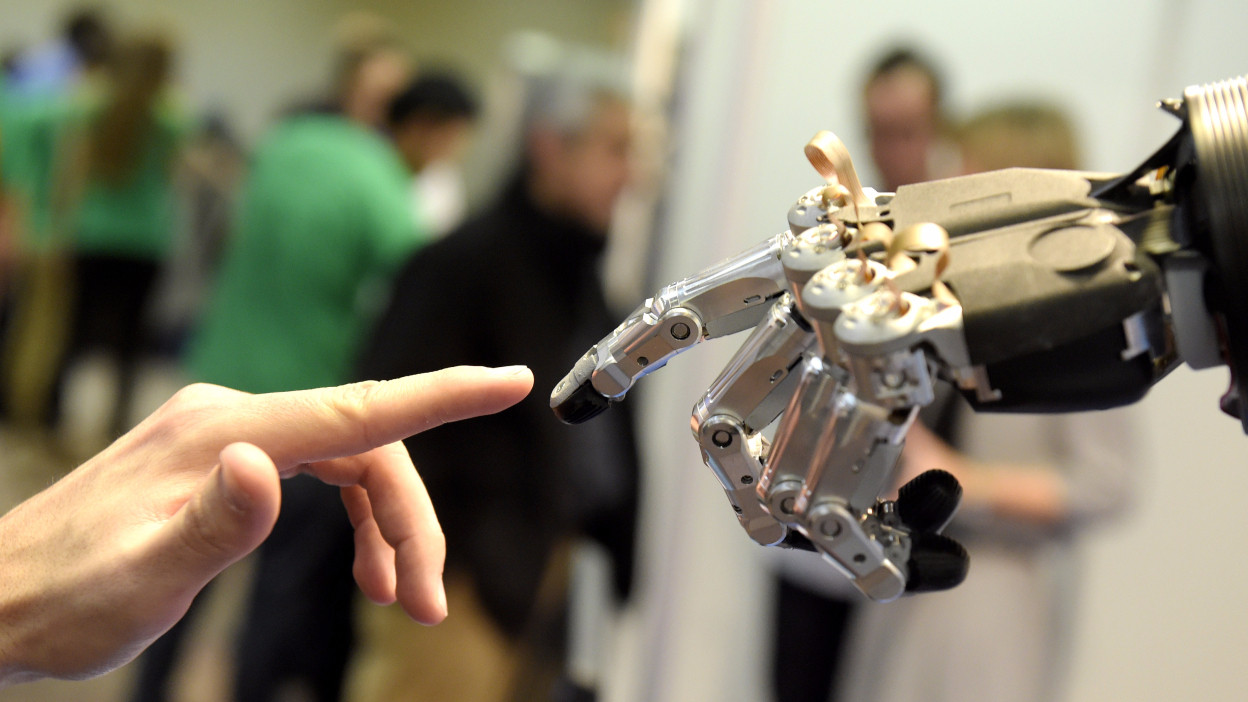 Better technology and the need to pay higher wages to humans have produced a surge in sales of robots to big companies all across America. But few of these automations are making it into smaller factories, which are wary of big upfront costs and lacking robot engineering talent.

So venture capitalists are backing a new financial model: lease robots, install and maintain them, charge factories by the hour or month, cut the risk and initial costs.

Saman Farid, a former venture capitalist who invested in robots for over a decade and saw the challenges of getting robots into factories, set up rent-a-robot Formic Technologies with backing from Lux Capital and Initialized Capital, an early investor in self-driving tech startup Cruise.

“It's at the center of three of the largest mega trends that are driving all of society now,” said Tan.

Techies and small business owners do not always understand each other, a dilemma that led an industry group, the Association for Manufacturing Technology, to set up a San Francisco office a couple of years ago, to bring the two together.

The lease model puts much of the financial burden on robot startups which carry the risk of a manufacturer losing a contract or changing a product. Smaller factories often have small runs of more tailored products that are not worth a robot. And Silicon Valley Robotics, an industry group supporting robot startups, says that in the past, funding has been a challenge.

Still, some high-profile investors are on board.

Bob Albert, whose family owns Polar Hardware Manufacturing, a 105-year-old metal stamping factory in Chicago, bought Formic’s pitch to pay less than $10 an hour for a robot, compared with over $20 an hour for his average human worker. He watched this month as a robot arm picked up a metal bar from a bin, spun around, and placed it in an older machine that bent it into a 42-inch (107 cm) door handle.

“If the robot works really well, we’ll use it a lot,” said Albert, who was pleased with the initial results. “And if it doesn't work out, neither one of us comes out very well. We have less skin in the game and they have some skin in the game.”

Westec Plastics Corp, a family-owned plastic molding factory in Livermore, California, got its first robot in January 2020 and now has three – named Melvin, Nancy and Kim – from Rapid Robotics which charges $3,750 a month per robot in the first year and $2,100 from year two.

“Melvin runs 24 hours a day, all three shifts, and that replaced three full operators,” said President Tammy Barras, adding that she is saving about $60,000 in labor costs a year with the one robot alone. “We've had to increase our wages quite significantly this year because of what is going on in the world. And luckily, Melvin has not increased his pay rate. He doesn't ask for a raise.”

Barras, who has 102 employees, says robots cannot replace humans today as they can perform only repetitive, simple tasks like picking up a round plastic cylinder and stamping a company logo on the correct side.

Jordan Kretchmer, cofounder and CEO of Rapid Robotics, said he encounters some skepticism. “A lot of times we've walked in and there's a graveyard of robots that they bought in the past,” he said. But he added, "robots can be easy and they do work when they're in the hands of the right people." 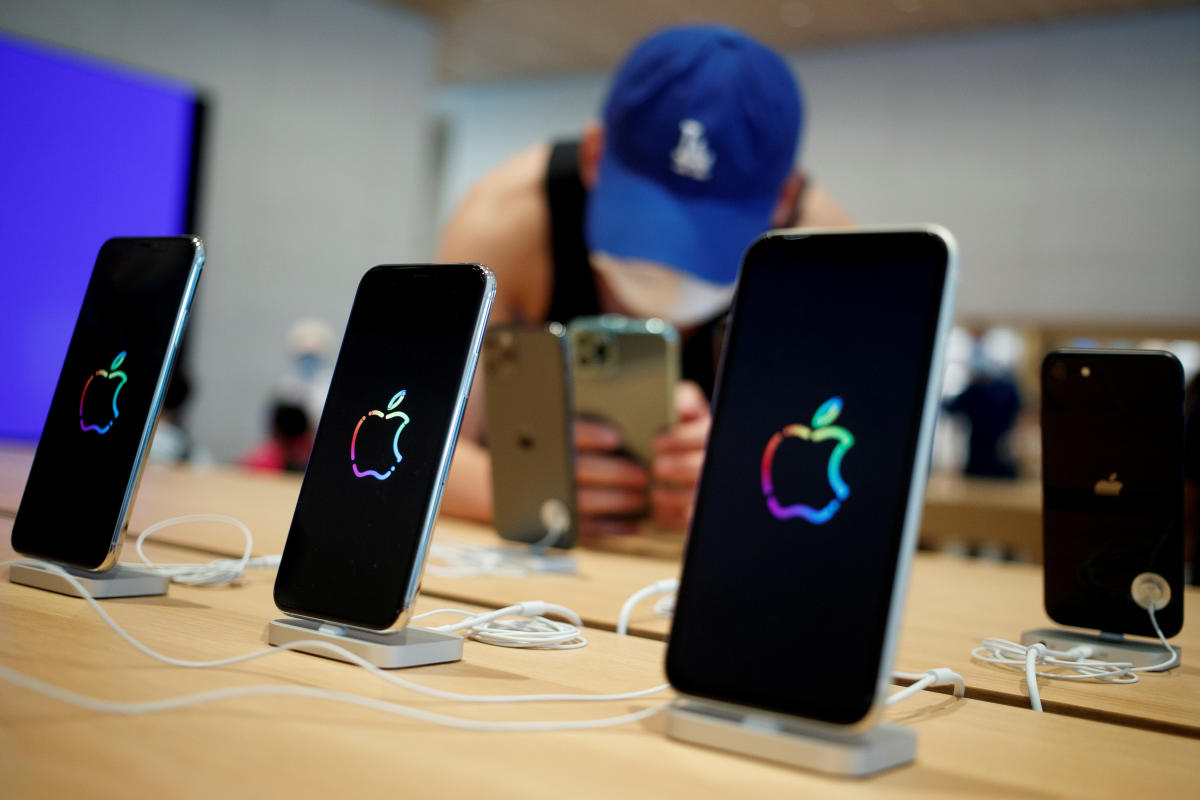 WhatsApp explains what changes and what doesn't with the latest update