The incident happened after he was going back to his hotel from the Pakistan Super League (PSL) season six draft. He is safe and sound, however, the front part of the car was completely destroyed.

The star cricketer lost control of his sports car due to high speed and collided head-on with a truck parked on the sidewalk of a local restaurant.

Note, Malik was present as a representative of Peshawar Zalmi in the PSL 6 draft at NHPC. He was retained by the franchise in the Platinum category. 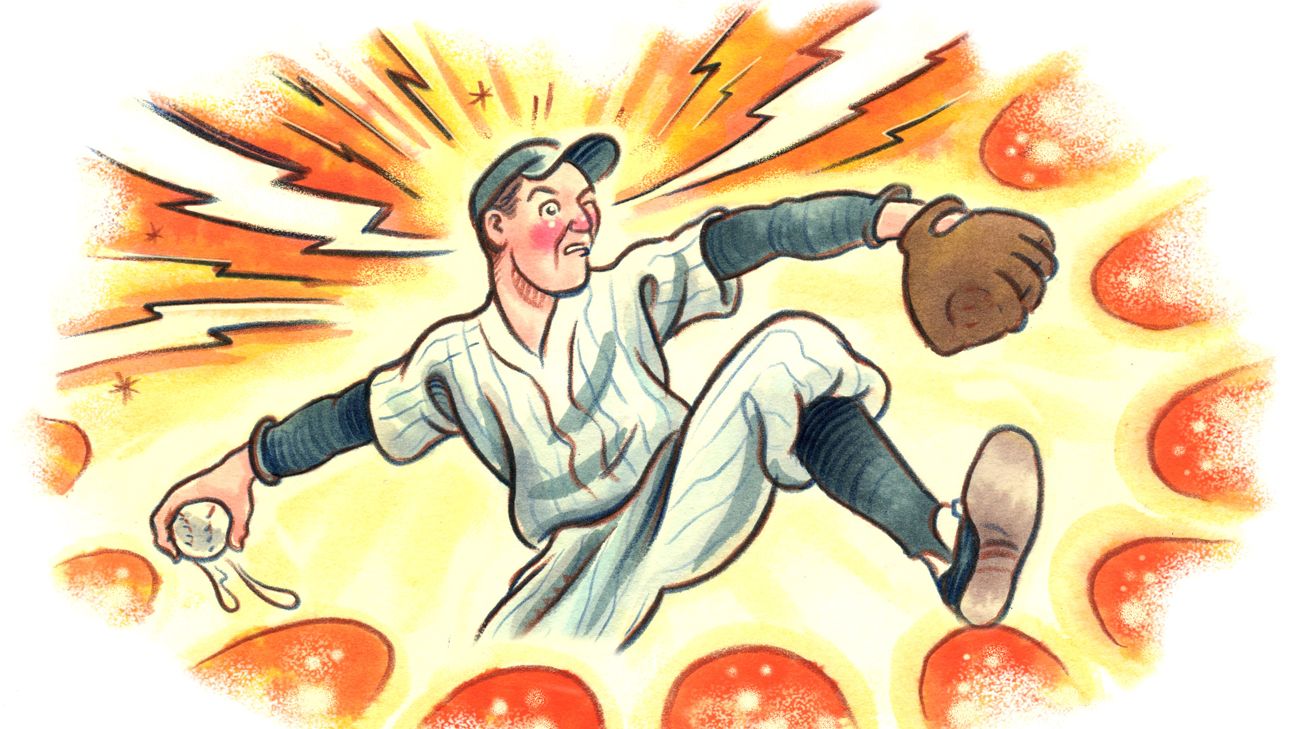 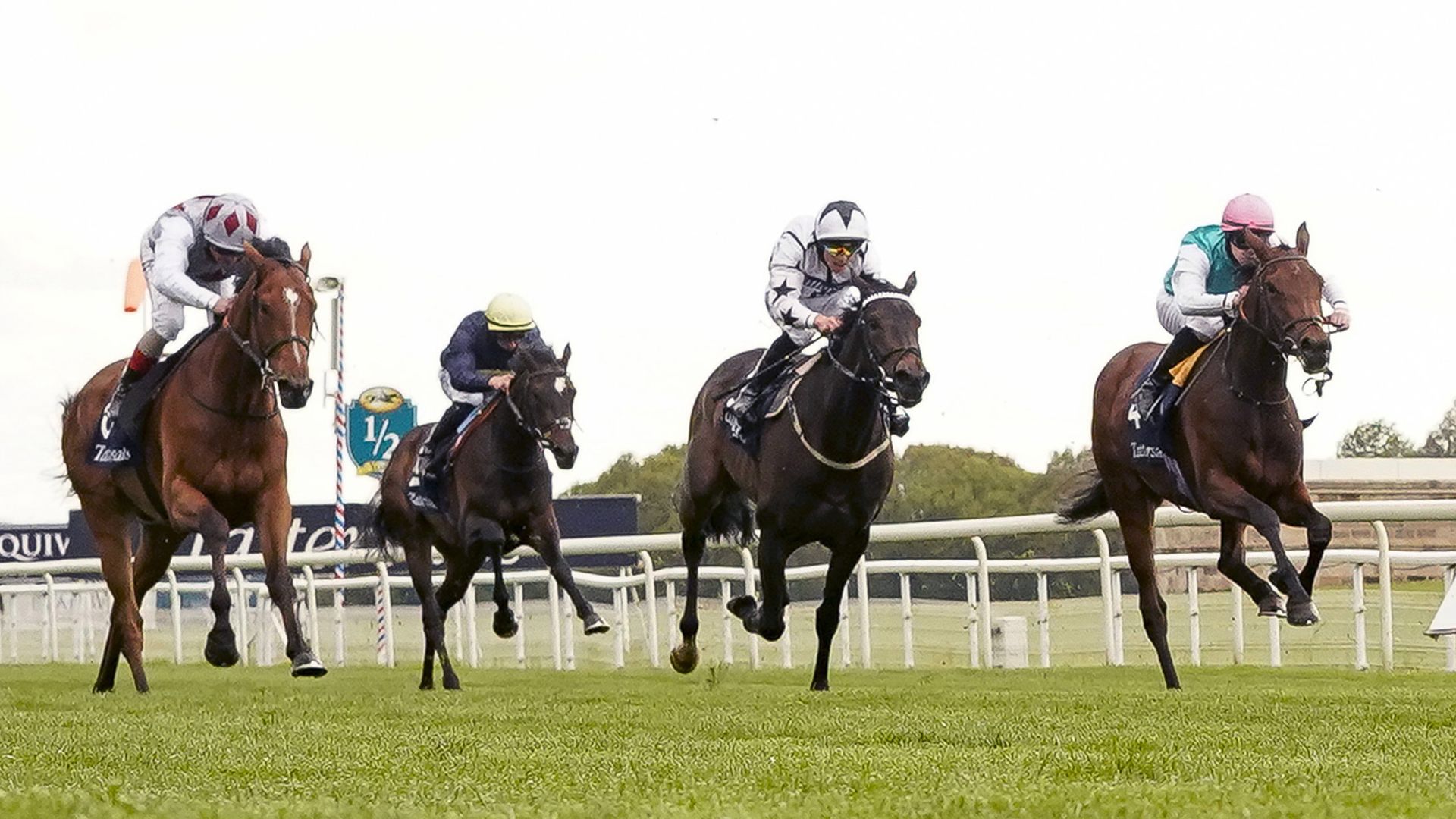