One person was killed after massive shelves in a Brazilian supermarket came crashing down, burying customers and staff under mountains of products.

The horrific accident, which took place in the northeastern city of Sao Luis on Friday night, was caught on surveillance film. Eyewitnesses also took videos and posted them on social media.

In one clip, customers can be seen calmly paying at the cash registers. Suddenly, people begin to run for the door. Seconds later, the store’s large shelves begin to topple over one by one as boxes and food pile up in the aisles.

In another video, shocked bystanders are seen staring at the piles of debris as they try to process what just happened. Screams can be heard as some begin to climb through the wreckage in search of survivors.

Rescue workers rushed to the scene, with volunteers helping to move boxes and other items out of the building. Footage shows firefighters shouting as they frantically work to clear the area of debris.

A store employee was killed in the accident, and eight other people were injured. Authorities are still trying to determine what caused the shelves to collapse and have launched an investigation.

The supermarket chain, Mix Mateus Atacarejo, said that all of its stores in the city remained closed on Saturday out of respect for the victims and their families.

Private hospitals in Kerala in the dark about COVID-19 vaccination

Republican Senator Rob Portman Not Running for Reelection in 2022 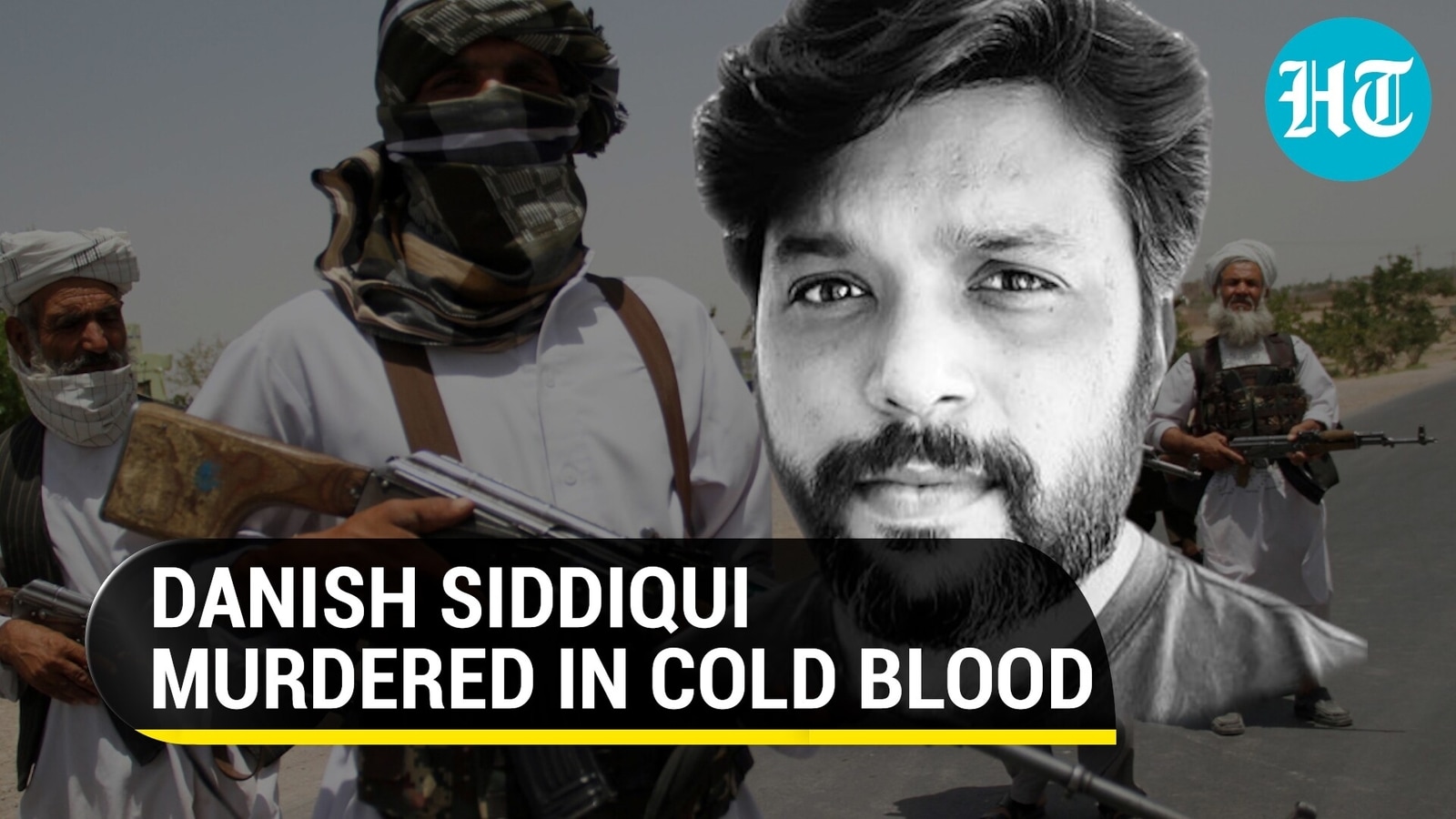