LONDON: Indian team’s head coach, Ravi Shastri has tested positive in the COVID-19 lateral flow test and was put into isolation alongside three others.

According to the reports, Shastri was tested as per the regular routine by the team’s medical team. The three other members who were put into isolation as safety precautions were bowling coach B. Arun, fielding coach R. Sridhar and physiotherapist Nitin Patel.

India is playing their fourth Test against England here at The Oval. All the Indian players underwent lateral flow test twice after Shastri’s case, they were allowed to travel to the venue for the fourth Day after being tested negative. 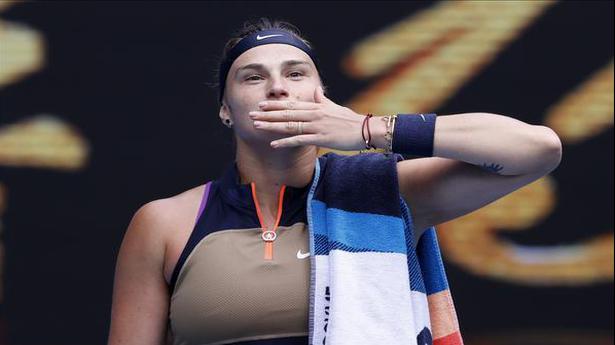