Karachi: Pacer Shaheen Shah Afridi reportedly refused to rest during the past few months as the 21-year-old has been constantly playing cricket.

According to a report in Cricket Pakistan, the team management wanted to rest Shaheen, however, he denied sitting on the bench.

Shaheen was advised to rest on more than one occasion viewing his workload concerns. The questions regarding his workload were raised after his performances were also not up to the mark in the recently-concluded tour of South Africa.

It is expected that Shaheen will rest in the series against Zimbabwe and the newcomers will be awarded chances while the management also don’t want Shaheen to face any injury concern this year where Pakistan has to play tough series against quality sides and the T20 World Cup.

It must be noted that Pakistan is scheduled to play three T20Is and two Tests against Zimbabwe, starting from April 21. 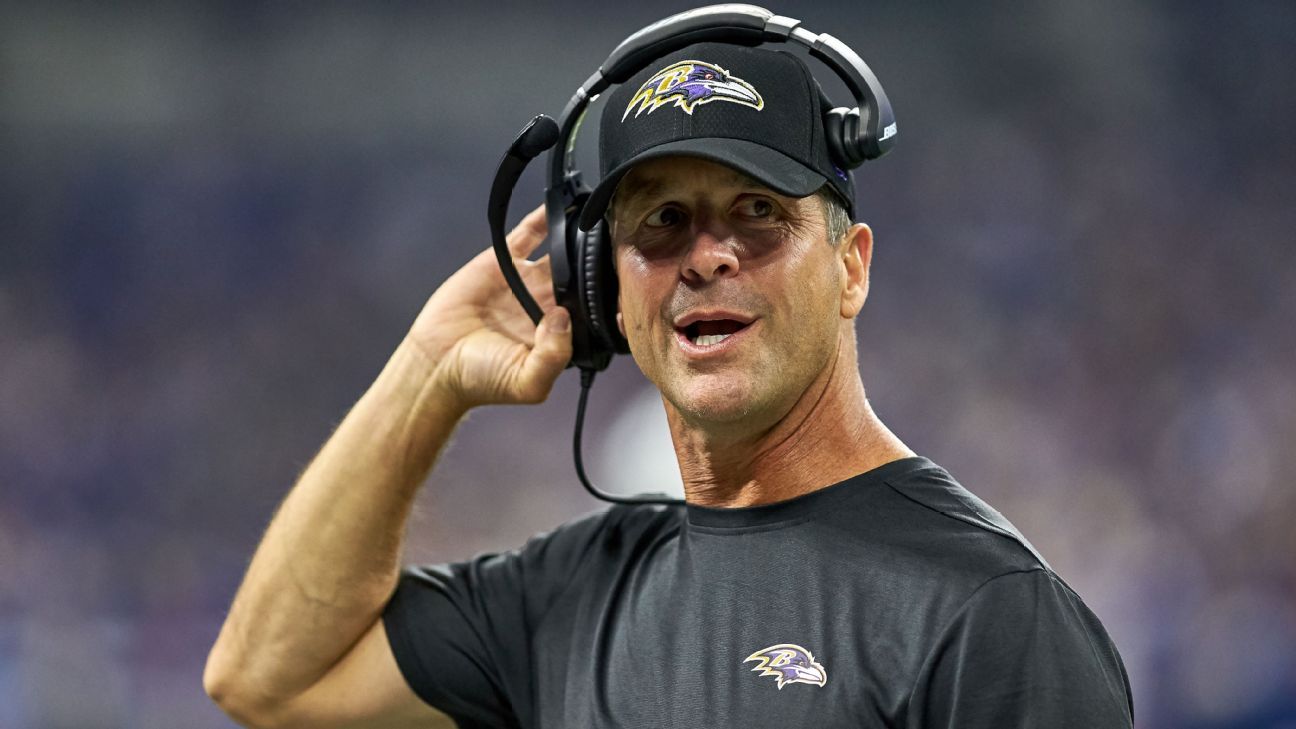 It's on me: Harbaugh pays entire restaurant tab