Derby: Pakistan limited-overs vice-captain Shadab Khan believes Green Shirts will do well against world champions England as they have playing some good cricket over the past one year.

Pakistan started seven-day preparations for their white-ball UK tour with the first training session of the tour at the Incora Derby Cricket Ground after spending first three days in room isolation.

“Surely, England are the ODI world champions, but we come into the series after playing some good cricket against them in the past.”

“The passion and love of these guys for the game is evident by the energy they have put in in the practice session today. It is great to be reunited as a team after competing against each other in the successful Pakistan Super League (PSL) season six.

Shadab previewed Pakistan’s ODI team and explained their form from the tour of South Africa.

“If you look at our squad, Fakhar Zaman and Imam-ul-Haq have played extraordinary innings in South Africa. Fakhar has scored two centuries in three matches, while Imam scored two half-centuries which show our opening pair is settled in this format.

“Our middle-rder is strong too with Babar Azam – who needs no introduction – and Mohammad Rizwan, who is fresh from winning the HBL PSL 6. Haris Sohail is back in the side having scored over 50 runs per innings in the UK.

“Our bowling department is beefed up by Shaheen Afridi and Hasan Ali, who are match winners. So we are very confident and hopeful of showing our full potential in the upcoming games.”

It must be noted that Pakistan will play England in three ODIs and as many T20Is. The ODIs are part of the ICC Men’s Cricket World Cup Super League and currently the two teams are tied on 40 points, with England on the second spot because of a better net run-rate and Pakistan at the third. 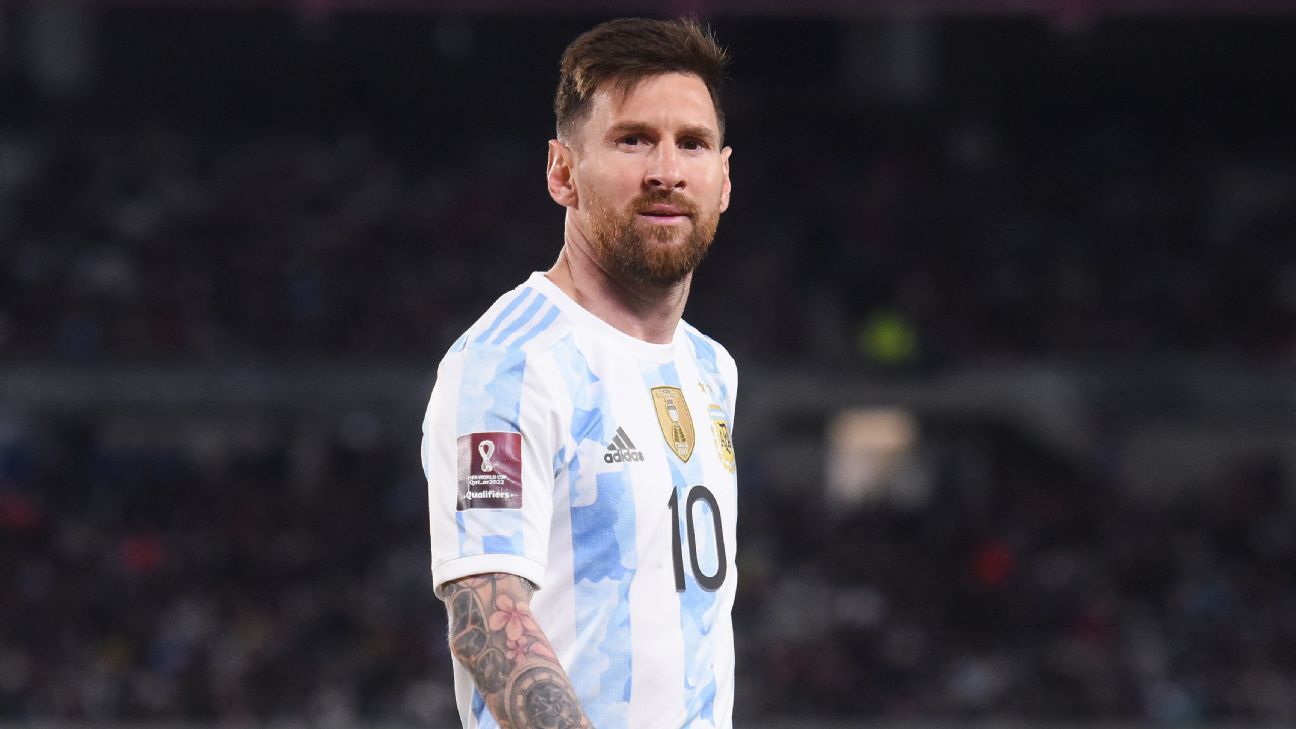